(CNN Spanish) – The Congress of Peru censured this Thursday the Minister of Health, Hernán Condori Machado, for “lack of suitability and capacity to exercise the position”, according to the text of the approved motion.

There were 71 legislators who voted in favor of censorship, 32 against and 13 abstained. As a result of the vote, Condori, who had been in office since February 8, will have to leave the Health portfolio.

According to the regulations of the Congress of Peru, “censored ministers must resign. The President of the Republic must accept the resignation within the following seventy-two hours”.

According to the initiative, which was presented by the opposition on March 23, “days before his appointment” Condori “was inappropriately practicing his profession by promoting the sale of Cluster X2 (‘clustered water’), attributing to it medicinal properties that are not found verified or certified by any official or academic authority.

The motion presented affirms that the appointment of Condori in the Ministry of Health “provoked a unanimous rejection of the medical community of the country”, in reference to the criticism of the Medical Association that requested his resignation from the position, or that President Pedro Castillo leave without effect his appointment. 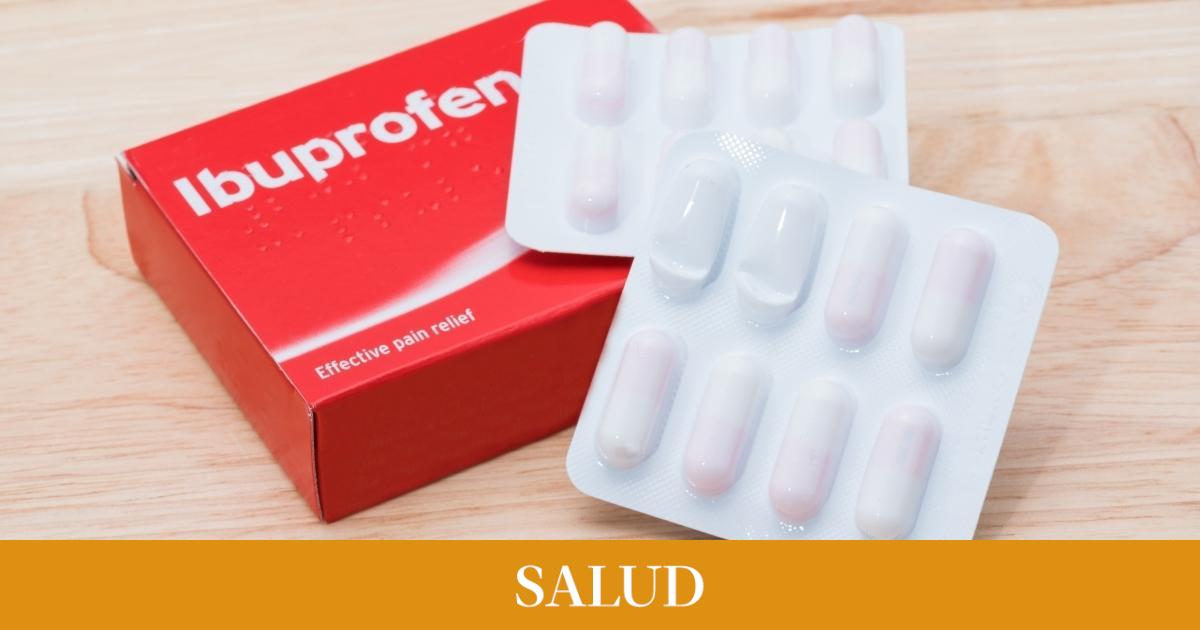 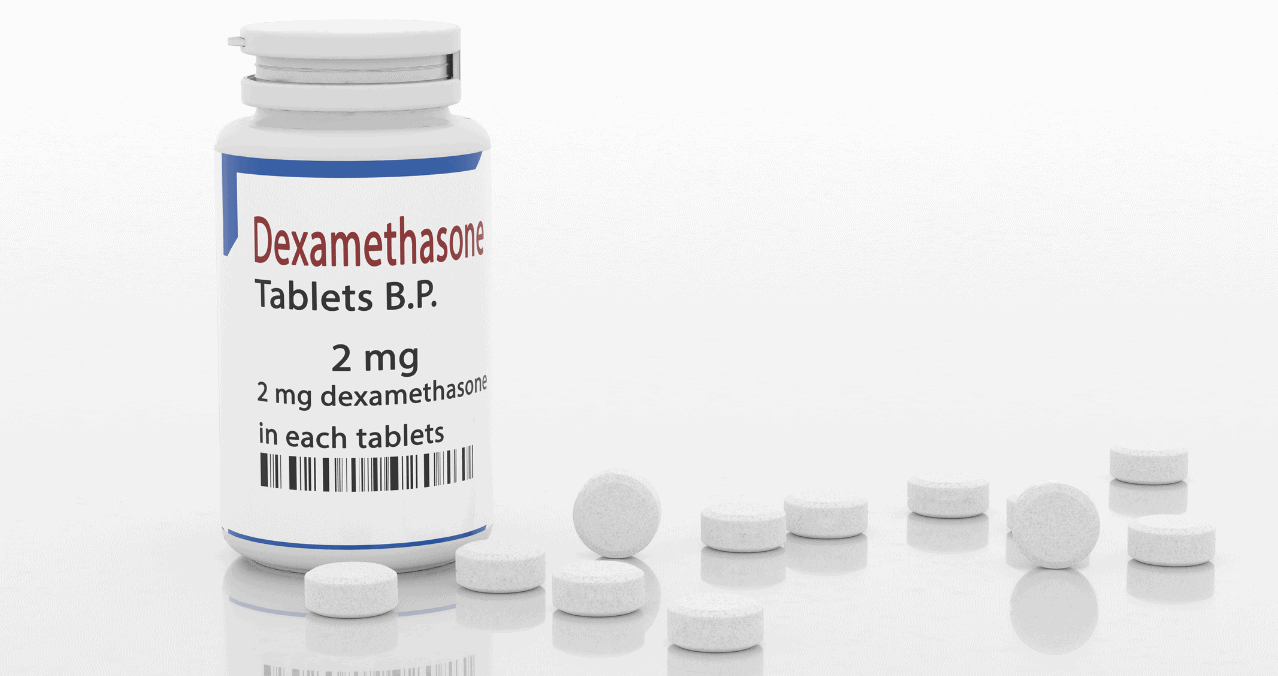