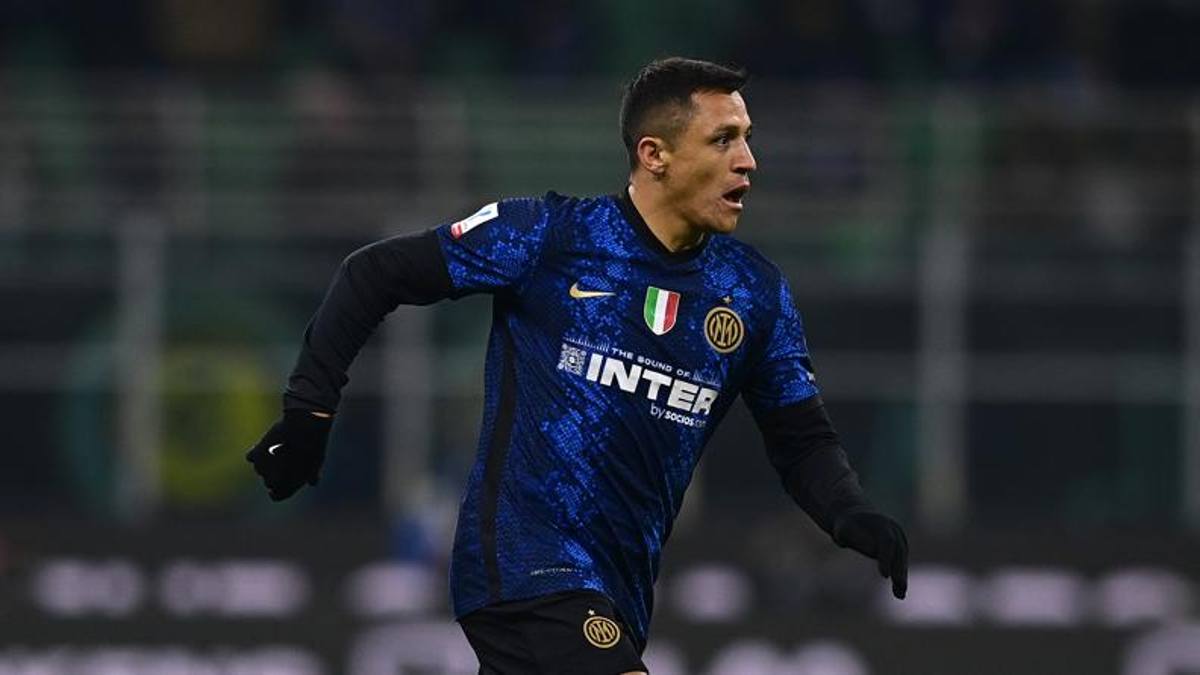 Inter has found a protagonist for the big events and Inzaghi one more weapon for the championship sprint. Here’s how Alexis Maravilla returned

The roots / He rebuilt Tocopilla wounded by the earthquake

No one is a prophet at home, or almost. Because in the case of Alexis Sanchez one could speak of a very happy exception: in Chile the Niño is seen almost as a god by his compatriots, while he is the undisputed pride of his fellow citizens. For what he was able to do with the Roja national team, of course, but above all for how he was able to take care of his Tocopilla, hometown of 25,000 inhabitants who also decided to name a street after him a few years ago, after a citizen referendum. On the street there is a huge mural, with an exultation of Alexis with the shirt of Chile and next to it all the shirts of the clubs in which he played. The story of Alexis is like a book: when in 2007 the city was hit and marked by the earthquake, Alexis was among the first to make himself available to offer support to the five thousand people who had lost their homes and for the reconstruction of the most affected areas. His intervention was fundamental for the realization of some projects, such as the construction of two schools and soccer fields, or the renovation of hospitals and buildings made worse.

Inseparable friends / Atom and Humber always with him. And on Instagram …

There is no place in the world where you can meet Alexis Sanchez without her dogs. He currently has four in Milan, but two of them are really special. They are the Golden Retrievers that Alexis has been carrying with him since Arsenal and for whom he has also decided to open a personal Instagram profile that boasts over 180,000 followers. Atom and Humber are like children and they love to spend their free time with them, to play in the garden or go for runs and walks in the parks. Obviously the two dogs are always with him, even on vacation, even when he plays: already because Alexis wears special shoes, where he had the names of his four-legged friends engraved. In the past, the fans in Manchester United, in the worst moment of his experience at the Red Davils, had started to attack him and make fun of him on social media precisely for this morbid love towards the two four-legged friends. Who today are enjoying the huge garden of the villa on Lake Como where Alexis decided to go to live after the transfer to Inter.

Body care / What a passion for the gym and white meat

Alexis is a workout addict. A “fix” for the care of his body. She has no tattoos and already this thing is unique in the contemporary world. And then he loves to train, between runs and walks in the open and long sessions in the gym, where he often remains alone after training, for extra sessions on strength and endurance. From the treadmill to the bench, passing through weights and tools: there is no day when Sanchez does not find time to take care of his body. Not even on vacation, where he adds several repetitions of swimming in the pool to the gym. Obviously, even the food is treated in a maniacal way: in his youth he loved red meat, today he prefers white, accompanied by red wine or mate.

Private life / Models and tabloids are now far away. There is only the mother

At present, Alexis Sanchez is a luxury bachelor. Many women have entered his life, but none have been able to really leave their mark. Perhaps it is also for this reason that he has decided to take a house in a quiet place, more designed for the well-being of his dogs – the villa on the lake has a huge garden – than for a life as a couple. Over the years, several women have come and gone from Alexis’ life, who among models and some tabloid scandal has made headlines. Now Alexis has decided to stay alone for a while and enjoy the great love of life as much as possible: mother Martina. Mrs. Martina is the real secret of Alexis’ success, who needs maternal okay before making an important decision. Mamma Martina has been the center of Alexis’ world since he was a child, as he was abandoned as a child along with his two sisters by his biological father. The most important male figure then remains uncle José, a sort of putative father for the now ex Niño Maravilla.

The Inter locker room has always had a strong South American soul within it and that of Simone Inzaghi certainly does not differ from those of the past. The Nerazzurri “gang” has one of its tribal leaders in Alexis Sanchez, together with his friend and inseparable compatriot Arturo Vidal. The two are almost brothers, they shared their first victory with Colo Colo at the beginning and the last two parties in Italy, in the Nerazzurri shirt. But there is not only Vidal in Sanchez’s good graces: Alexis is also very close to Lautaro Martinez, with whom he loves to patent new celebrations. Curious that Toro is often the player with whom he enters the ballot for a starting shirt and therefore it is also because of Lautaro that Alexis today feels “a lion in a cage”. A golden cage, even more so after the success of the Super Cup which led to the prize promised by president Zhang: Sanchez’s last-ditch goal against Juventus earned the Nerazzurri a bonus of 500,000 euros. Double party, for everyone.