Heavy rain has fallen since this morning in the eastern part of the island of The Palm prompted the Spanish Meteorological Agency (Aemet) to issue a yellow alert for this Thursday. The warning will be extended to the rest of the island on Friday and represents a further complication in combating the consequences of the eruption of Cumbre Vieja volcano.
Yesterday the scientific committee of the Volcanic Emergency Plan of La Palma (Pevolca) explained that the accumulation of ash can increase the risk of landslides and landslides. The rains also make it difficult to clean up the large amounts of ash that continue to fall on the island.

The eruption, reports El País, exceeded yesterday i 67 days in duration, one more than the eruptive phase of the Fuencaliente volcano from 1677-78: the volcanologist Rubén López explained it: “We should go back to 1648 to see a longer-lasting eruption: San Martín-Tigalate (77-82 days). Almost 400 years without such a long-lived eruption,“Specified the expert.

As for the earthquakes, the Instituto Geográfico Nacional (IGN) recorded 9 tremors during the early hours of this Thursday in La Palma. The event of maximum magnitude, 3.9, occurred at 07:53 local time, at a depth of 11 km, and epicenter in the municipality of Fuencaliente.
Of the 9 earthquakes today, 5 were located in Mazo, 2 in Fuencaliente and 2 in El Paso, with a hypocenter from 10 to 38 km.

Finally, an update on the new lava delta, located in the North: it now occupies an area of ​​over 5 hectares and has reached a maximum distance from the cliff of about 350 meters.

Eruption in the Canaries: images of the new lava delta [VIDEO] 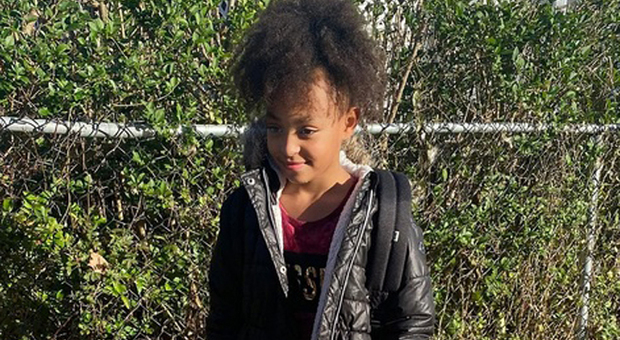 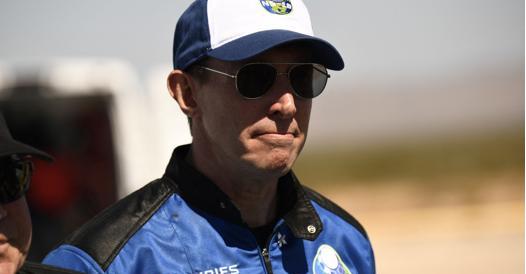 a month ago he flew into space with Captain Kirk- Corriere.it 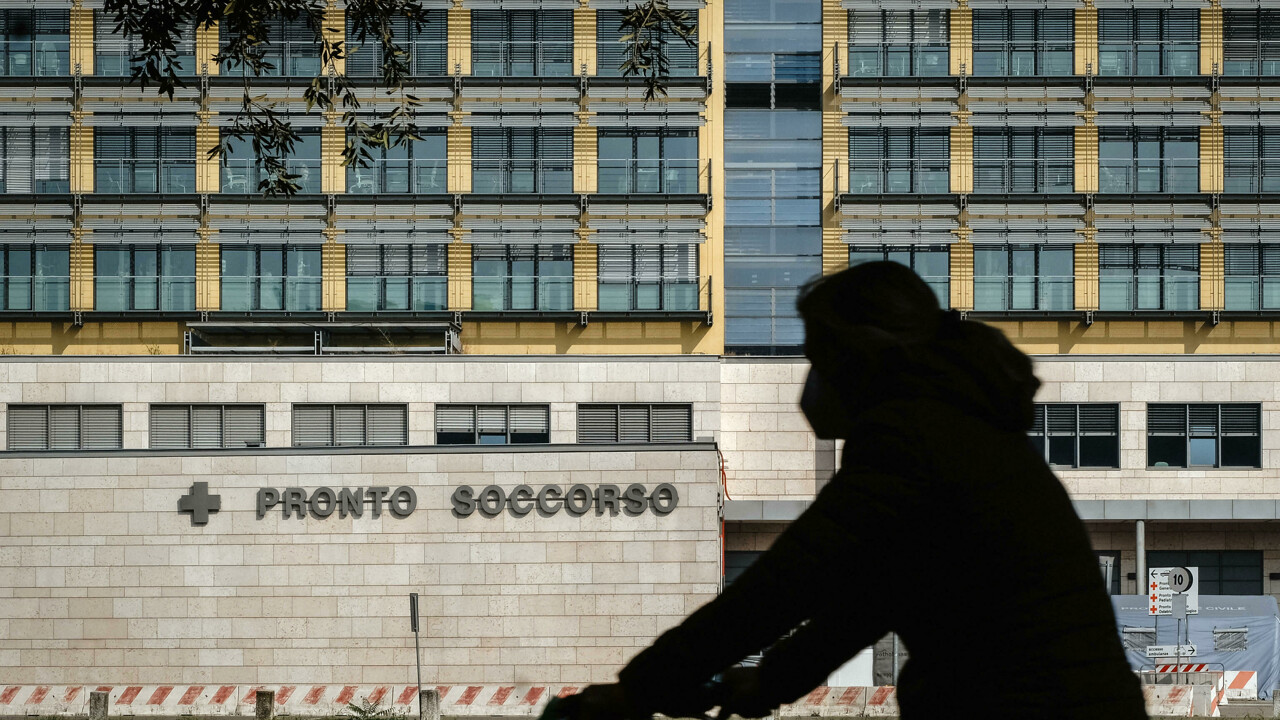 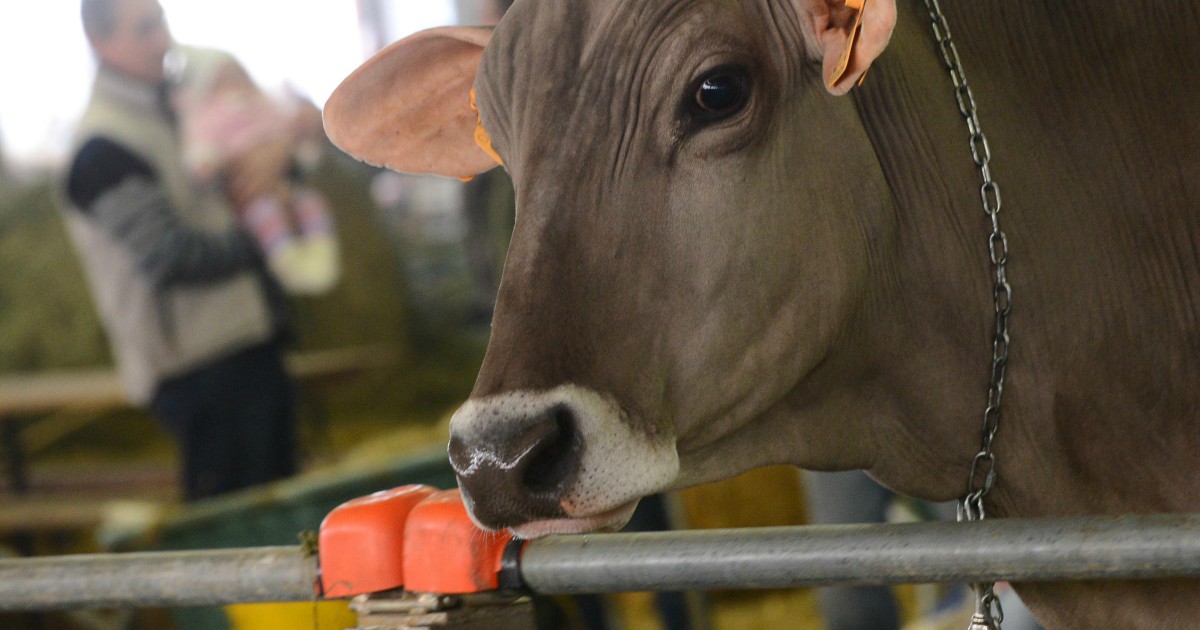 He marries a cow who is convinced that he is her dead and reincarnated husband: “He kissed me like he did”