The different types of creativity are defined by the processes they combine. Some emerge thanks to reflection, while others are activated almost randomly. We can all be creative if we explore and exercise this capacity.

Jeffrey Thomas DeGraff is a PhD in Education who has become known around the world for his work on conflicting values ​​and complex learning. One of his best known approaches is that of the existence of five types of creativity; to make the classification he took into account how it is generated and the processes involved.

In turn, the five types of creativity, according to DeGraff, also correspond to five levels of creation, ranging from the simplest to the most complex. He is based on the idea that all human beings possess the creative seed, at all levels, but it only germinates if we work to develop it.

In general terms, creativity is defined as the ability to adopt new points of view in the face of old problems and from this to produce solutions that are innovative and applicable. However, that capacity manifests itself in different fields, according to DeGraff. Let’s see what are the five types of creativity that exist, in his opinion.

“You may not be a Shakespeare, a Rembrandt or a Leonardo, but you can always work to increase your own creative capacity. All of these approaches are at your fingertips – you just have to keep trying new things. Remember that a creative life means you build it as you go.” Jeff DeGraff.-

1. Mimetic, one of the types of creativity

The first level of the five types of creativity is mimetic. The word “mimesis” arose in Ancient Greece and means “to imitate” or “imitate”. In this case, it is the process that occurs when someone takes an already created form or process and then applies it in a new context.

An example of this is the plastic artist who takes a bill and incorporates new elements to give it a new meaning and turn it into a work of art. Or that of a hospital director who visits a famous hotel to observe the way they treat customers and then recreates it, to a certain extent, in the hospital.

Analog creativity is what takes place when a relationship is established between two realities that, in appearance, are different. A comparison is carried out and when making that contrast, it is found that there are common elements, either in the form, in the operation or in some aspect of the two elements that are compared.

An example of this is the artisan who uses discarded plastic bottles to make a curtain or even a wall. Another notable example is that of James Dyson, who changed the mechanism of vacuum cleaners, starting from the way a cyclone develops.

Another type of creativity is bisociative. In this case, what is done is to connect a familiar idea with another very foreign one to generate a hybrid result that is innovative. It has to do with the integration of two elements or two techniques to produce a new element or result, which is useful.

Fluency. It is more productive to have many unpolished ideas than a few well-defined ones. Diversity helps to expand the range of possibilities.

Flexibility. Alternative priority must be given to several ideas, since many times the “most correct” is not the one that appears to be best structured.

An example of bisociative creativity is a photographer who touches up his images with watercolors or a cook who mixes Peruvian and Mexican food to obtain a fusion dish.

Narrative creativity is directly associated with the art of storytelling. It is based on the use of a linguistic code and logic, which are given unusual or surprising uses or combinations, to produce coherent and captivating narratives.

Narratives can be carried out through words, images, flavors, sounds, or sequential elements.

Intuitive creation is the purest form of all types of creativity. In this case there are no conscious processes, but rather a connection with one’s own inner world, guided by emotion and sensitivity.

An obvious example is that of the mother who entertains her son by making random gestures. The creation of it and its “staging” do not follow any established logic or procedure.

As noted at the beginning, all five types of creativity are present in all human beings. However, for them to flow, you have to carry out activities, exercises or practices that bring them to light.

Source: The Mind is Wonderful 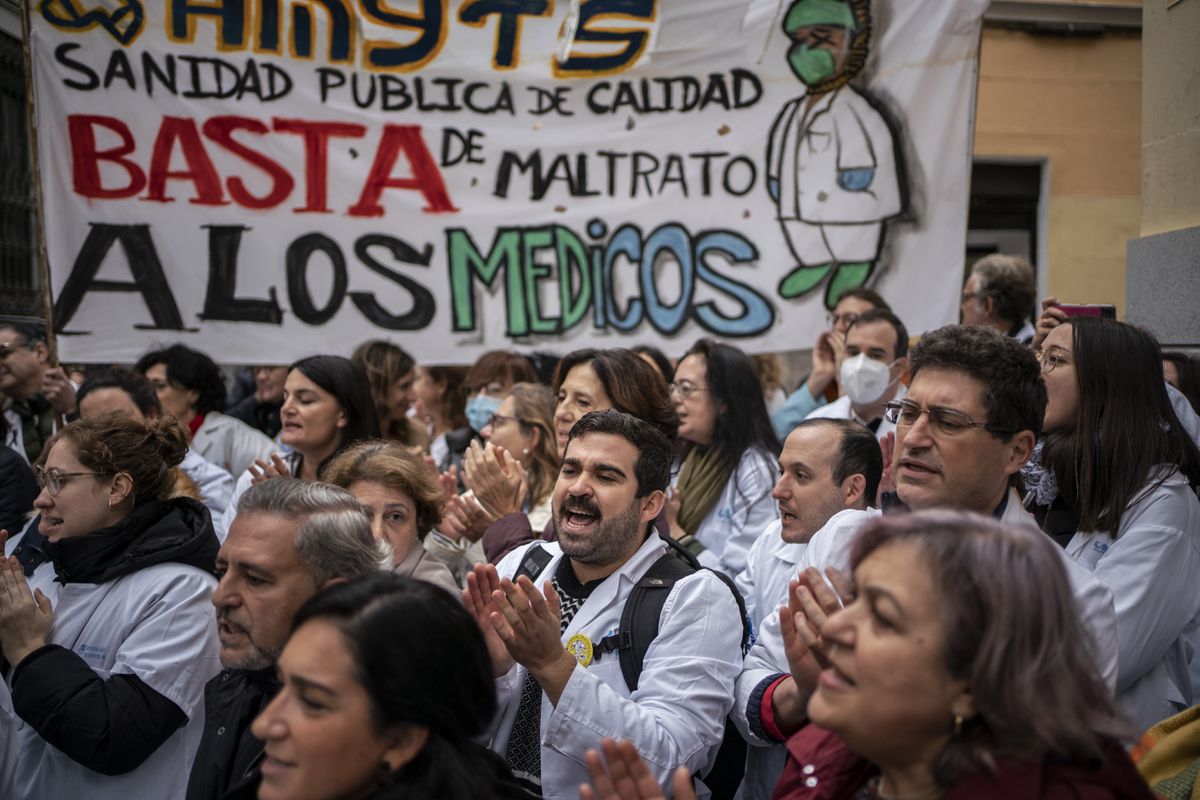 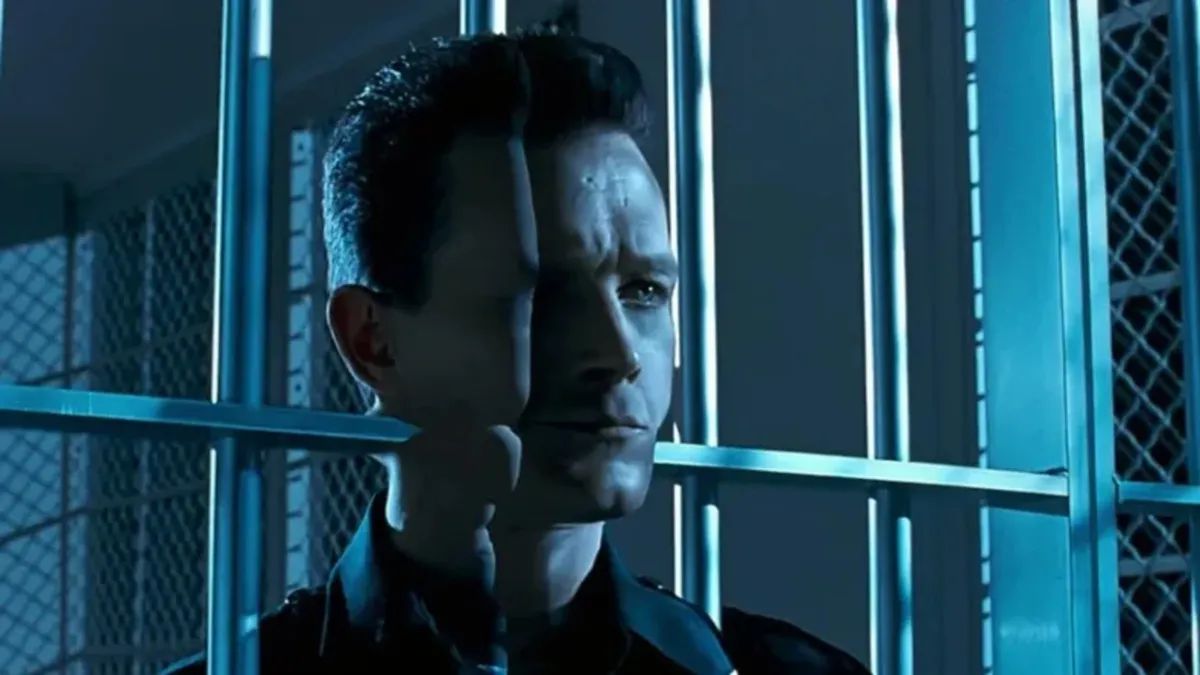 Liquid metal robots, the new tools in medicine and engineering