Regenerative healing may be close, for both animals and humans, according to new research, and reindeer could be the key. The study has analyzed how reindeer can help to understand tissue regeneration.

“The basic question is why mammals, including humans, have evolved to form scars after severe tissue injury. How can we alter this process to restore regeneration?” they ask.

REINDEER HAVE A SPECIAL ABILITY TO REGENERATE TISSUES

Scientists believe that while humans can perfectly regenerate skin as embryos, they lose that ability after birth, leading to scar tissue formation. The reason for this change, they explain, is because humans evolved to heal wounds faster to prevent infection, resulting in what they call a “dysfunctional piece of skin.” the reindeer, however, maintain the ability to regenerate tissue well into adulthoodas seen in the annual growth of their antlers which shed in winter and regrow during summer.

If the reindeer have identical wounds on the velvet of the antler and on the skin of the back, the velvet skin regenerates again without a scar, while the skin on the back forms a raised dysfunctional scar. “Our work takes advantage of cutting-edge single cell genomics to show that this occurs because dermal cells in the skin on the back, called fibroblasts, send signals to the immune system that intensifies its response to injury and biases the healing process to form scars (as in adult humans). However, the fibroblasts in the velvet decrease inflammation during wound healing and this allows regeneration instead.”

THE SEARCH FOR A MORE PRECISE MODEL

For the authors, being able to work with reindeer means compiling a more precise “model” than is required to promote skin regeneration in humans, since the size and reindeer physiology is closer to that of humans compared to other animals that have been used to study regeneration. like salamanders, which are capable of regenerating their limbs or tail.

The authors of the paper believe that the herd of reindeer used in the research is also helping to study other challenges of the One Health conceptsuch as the impact of climate change on the species and other conditions, such as chronic debilitating diseases.

Guides to eat healthy and reduce the risk of death

What medicines you should not mix with alcohol – Health 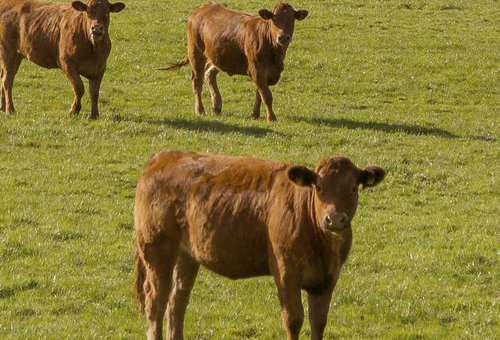 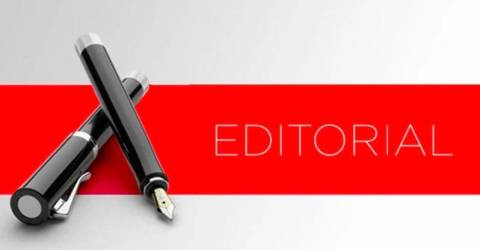