It’s been quite a while since the last concert of Fortnite. In 2020 and 2021 we had live concerts with Ariana Grande or Travis Scott, turning Fortnite into a “metaverse” even before the word was popularized, in which to meet in times of pandemic.

Fortunately, we won’t have to wait long for the next Fortnite concert. According to Tom Henderson in Insider Gaming, on January 24 or 25 we will have a concert with The Kid LAROI.

The Kid LAROI, or Chartlon Kenneth Jeffrey Howard, is a 19-year-old Australian rapper who debuted in 20020 with F*ck Love on the Australian charts, before gaining worldwide fame with his collaborations and remixes with Miley Cyrus or Justin Bieber.

This live event will not be a simple creative mode, but rather a large-scale live event, supposedly taking place on either January 24 or 25 (although that’s strange, since it’s Monday and Tuesday).

Of course, it is also expected to be accompanied by “merchandising” official, such as skins, emotes and other objects inspired by the concert, some of them free to get in special missions before the concert.

If Henderson’s sources are correct, it shouldn’t be long before we have an official announcement of the day, time, and whether there will be multiple shows, so everyone can enjoy it.

The best-known song by The Kid LAROI is undoubtedly STAYwith Justin Bieber (especially after becoming popular on TikTok). It was published in July 2021, and you can listen to it here, it has more than 665 million views on YouTube.

Concerts and events with Lady Gaga or Billie Eilish have also been rumored recently, although we haven’t seen anything yet: maybe in 2023 Fortnite will have a tight tour! Remember that we are currently in Fortnite Chapter 4, and Season 1 which started at the end of 2022 will end on March 10. 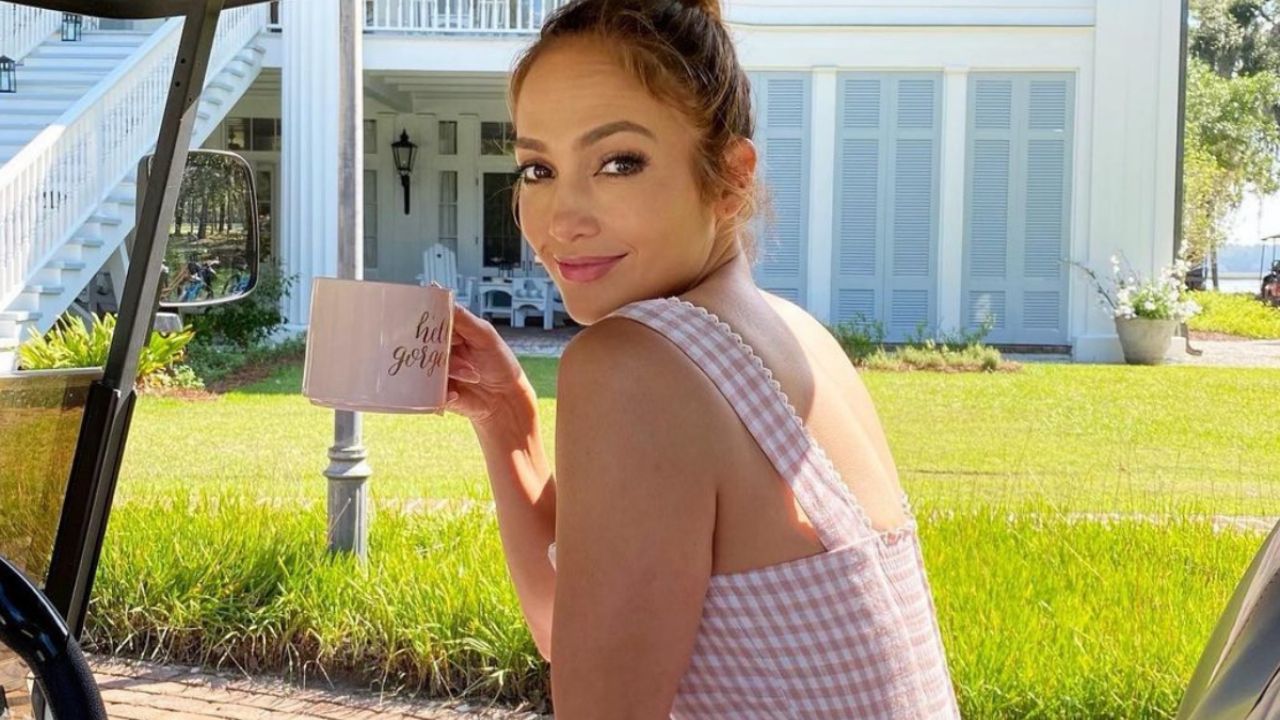 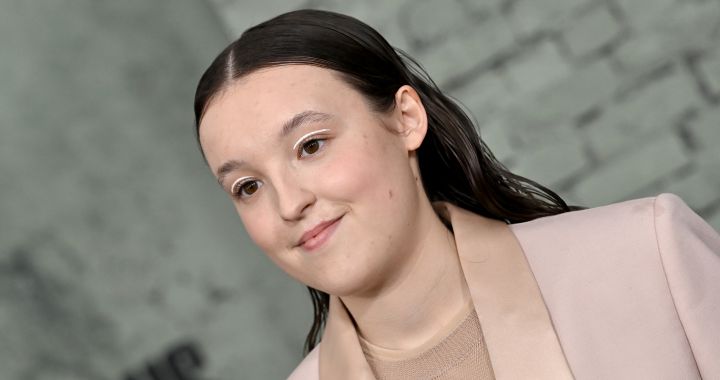 Bella Ramsey, the protagonist of ‘The Last of Us’, declares herself as a person of fluid gender | Love 40 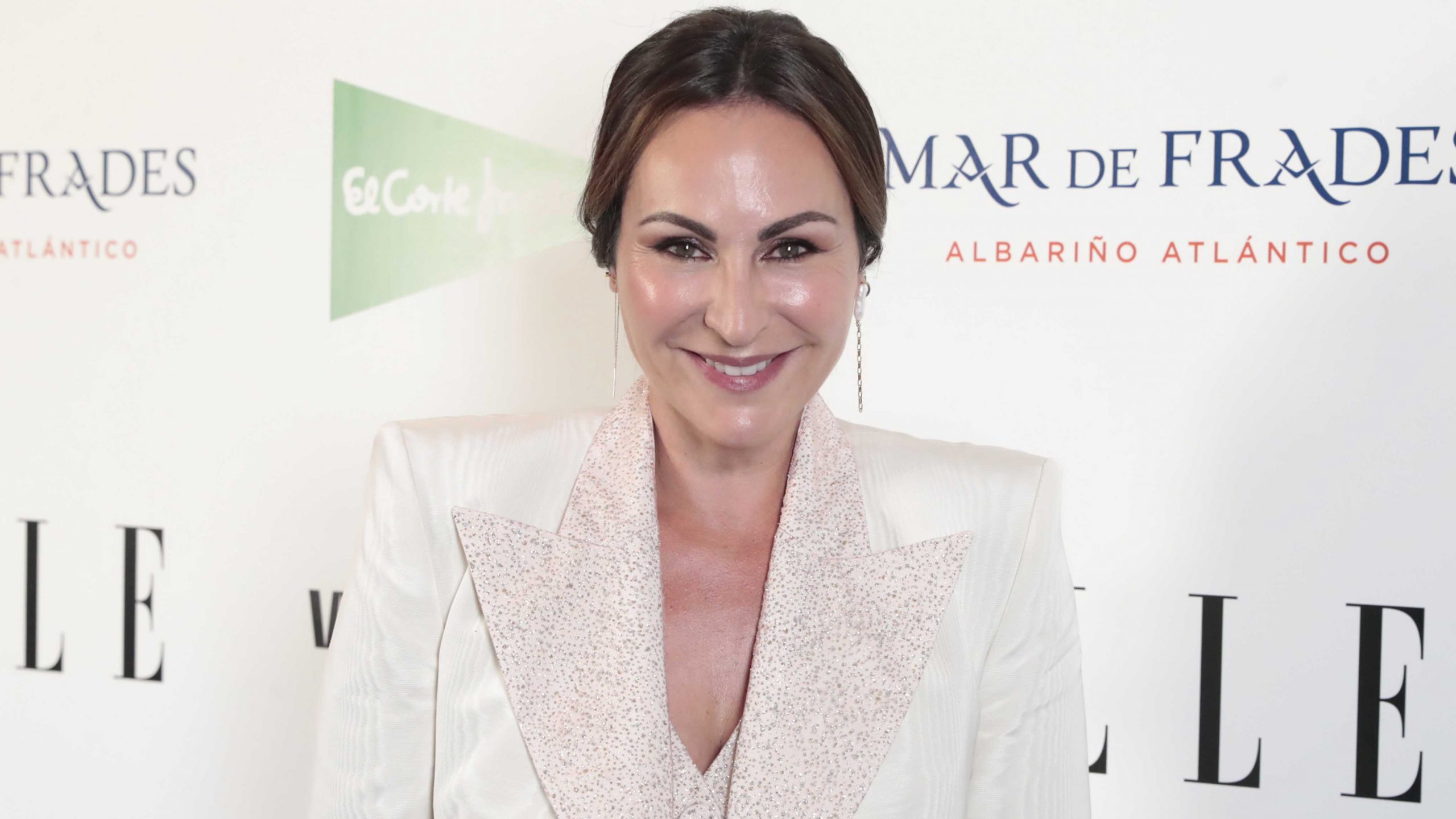