The Club América is preparing for its participation in the Clausura 2023 tournament. The team currently led by Fernando Ortiz has concluded with its preseason, so in the following days they will dedicate themselves fully to what will be the beginning of the MX League. This beginning of the year will bring back Mexican soccer with a new edition of the championship of First division.

The return of Mexican soccer represents a renewal in the hope and illusions of the fans in what will be the search for a new league title for the respective squads. America He is no stranger to this situation, because as a big team, he is required to fight for the title.

Matches of America in January 2023, the dream for the title begins 14

Club América’s 2022, another year without titles

The debut of the “Tano” Ortiz is scheduled to take place this Saturday, January 7 of this year against Querétaro. The Azteca Stadium field will open its doors for matchday 1, where the Águilas will seek to become the first three units of the tournament. However, information has been released that will not go down well with fans at all.

America vs Querétaro would not go on open TV

Each start of the season in Liga MX generates a lot of expectation among the fans of all the teams. In this sense, the fans have not been the exception, because they know that in this tournament they could define many things, among them, the continuity of the coach if they do not get the 14th title in the team’s history.

Although there is a lot of emotion for the return of Mexican soccer, this happiness could be extinguished quickly, because according to what is being handled in different media, América vs Querétaro will not be able to be seen on open television. According to what has been revealed so far, only two of the seven matches of day 1 will go through open programming.

Unfortunately, América vs Querétaro would not be one of them, since they would go within that list of restricted matches. This meeting could be seen exclusively on the streaming platform of Vix. Despite the fact that it can be seen through this medium, the news has not gone down well among fans, who have complained on social networks.

One of the news that gave the most talk in this pass market was the departure of Guillermo Ochoa, who returned to soccer in Europe to join the ranks of Salernitana in Serie A in Italy. This decision divided opinions, since for many Ochoa had ceased to be a reliable element in the goal of America, while others saw in him the main reference in search of the title.

However, it seems that there is a person responsible for the renewal of the goalkeeper not being possible: Santiago Banos. According to the halftime sitethe president of America wanted to make changes to the treatment that had been offered to the then team captainwho originally wanted a two-year contract with the Eagles.

“Everything changed when he saw the lack of availability of the board to sit down to sign the renewal and then Santiago Baños wanted to make some changes to the agreement,” noted the aforementioned source. Within these modifications, supposedly an extension was coming for only six months, leaving it subject to the performance it had and the objectives that were met. This situation did not please the goalkeeper, who decided to leave the team. 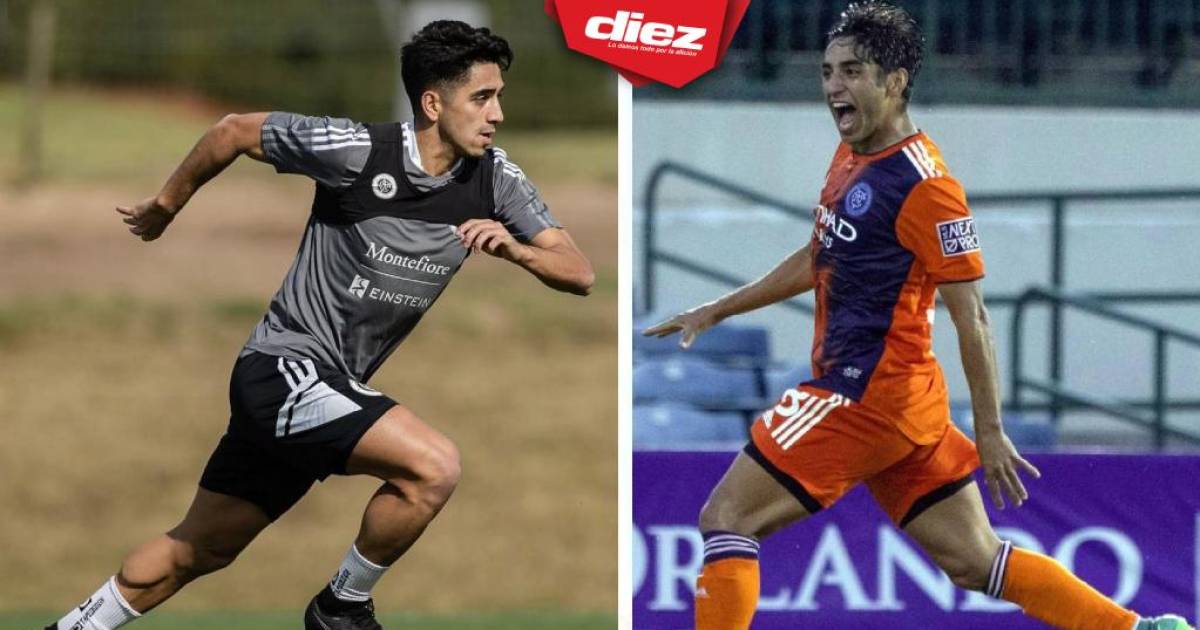 “The coach called me to do preseason” 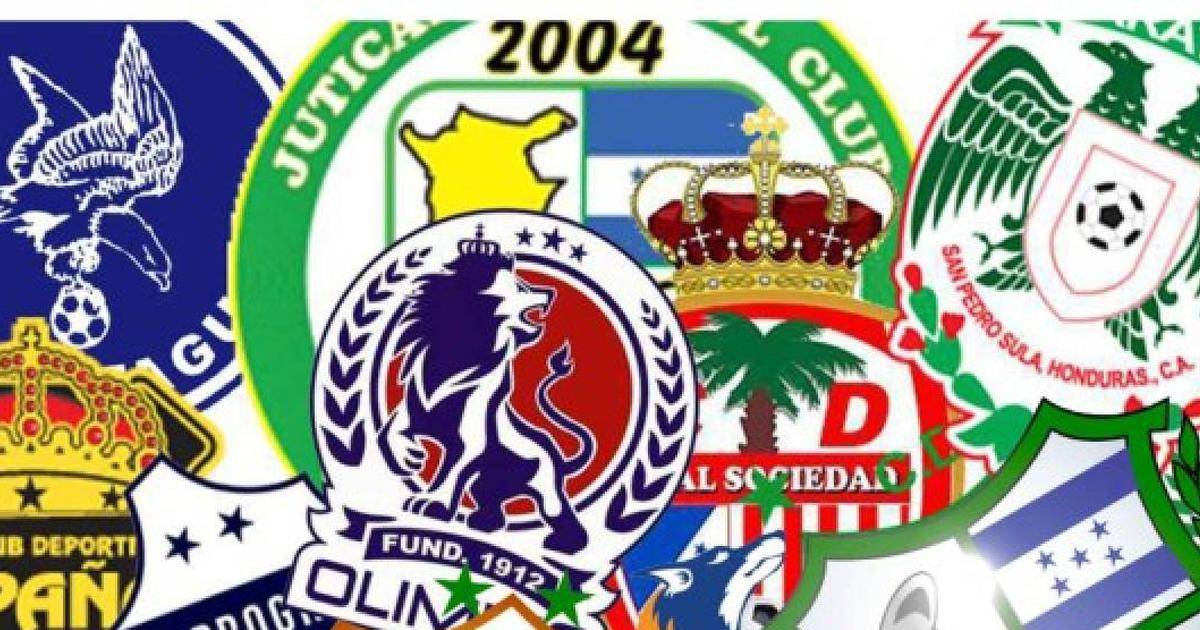 Which team has the best 11 in the League in Honduras? Here are the stars of the ten clubs for Clausura 2023 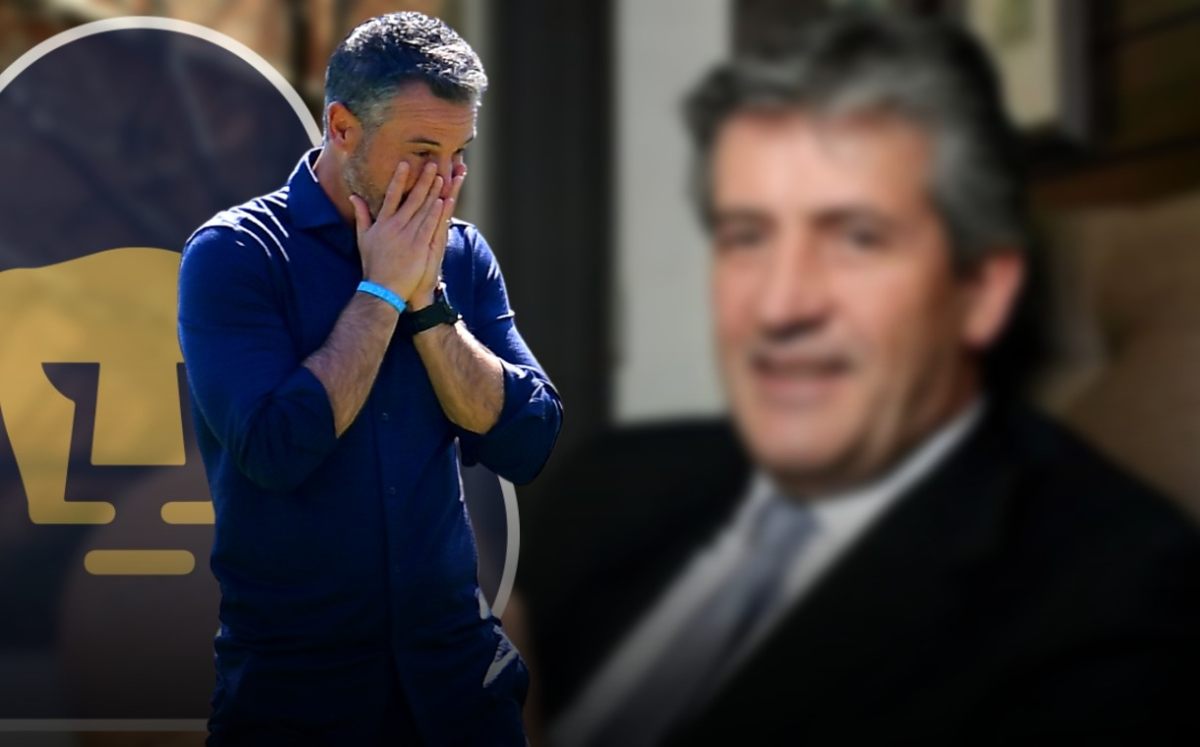 Rafa Puente sees exaggerated criticism against his son; what lies behind Halftime