Travis Scott, Megan Thee Stallion, Ricky Walters, JBalvin, A$AP Ferg, Jay Z, Cardi B or Rihanna are some of the rappers who have used ostentatious and extravagant jewelry not only as a sign of status and flag of personal style, but also as a luxurious tool to communicate your successes.

“My jewelry is my superhero costume,” he says in the book.or ice cold (Taschen) rapper Ricky Walters, who once reached the Olympus of wealth, opted to wear gold and diamond jewelry, including, at the same time, several necklaces with giant medals, bracelets, huge rings and gold teeth.

This curious work brings together 40 years of communion between rappers and jewels, an analysis with iconic images in which big stars like Jay Z, Migos, Pharrell or Tupac display precious stones as a sign of status and expression of personal style.

“Hip-hop shone and redefined the world of jewelry, luxury, and style,” writes journalist and author of this volume, Vikki Tobak.

Hip-hop singers’ love of jewelry began to shine in the 1980s, when artists like Slick Rick and Run-DMC earned their first dollars performing outside of their inner-city neighborhoods. It was their way of showing society that, with their busking music, they, too, had access to wealth and publicly displayed flashy necklaces, thick gold chains and impact rings.

But as hip-hop made its way in the 90s, the jewelry industry evolved hand in hand with its protagonists, offering a wide variety of pieces set with diamonds, with more power.

At that time, the rappers turned to Jacob Arabo, founder and president of the prestigious jewelry brand Jacob & Co., who had his own store in the Diamond district of New York. They quickly nicknamed him Jacob the Jeweler, a nickname that appears in the songs of Jat-Z or Nas, among others.

“Jewelry has always been a big part of my life, it has evolved as I have grown into music,” says rapper A$AP Ferg in the book, who remembers that in his neighborhood, Harlem, as a teenager he began to make crystal-studded pendants featuring characters like Bart Simpson and Mega Man.

As hip-hop skyrocketed, jewelry provided its artists with a bespoke language. For example, Asap Tocky offered a broader vision of that genre when he included the classic white pearl to pieces of gold, an aesthetic game that went beyond genre norms.

Now, the jewels do not breathe street air, but exclusive designs in which singers such as Pharrell Williams, Jay-Z, Gucci Mane and Cardi B integrate motifs from pop culture and collaborate with artists such as Takashi Murakami in pieces that speak of audacity and the wisdom of hip-hop.

Thus, in this book the rapper Cam’ron appears in an image, taken in New York in 2006, with a tangle of chains and from one of them hangs a pendant in the shape of a motorized rotating globe, with a brake light that works with batteries and is made with hundreds of diamonds and more than 300 grams of gold.

Megan Thee Stallion is also seen out and about in Los Angeles in 2020, wearing the Hot Girl pendant, a diamond-encrusted flame chain, crafted with 155 carats of diamonds and one kilogram of gold.

They do not overlook the precious stones embedded in XXL-size rings by LL Cool J, the thick chains by Big Daddy Kane or the gold or platinum dental grills, a piece created by Eddie Plein in a Brooklyn basement and which has now become essential accessory for Beyoncé, Rihanna or Rosalía.

North, daughter of Kim Kardashian, dresses up as her father Kanye West 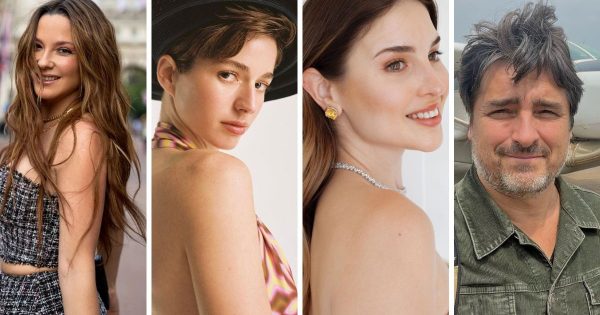 These are the Chilean Nepo Babies — FMDOS 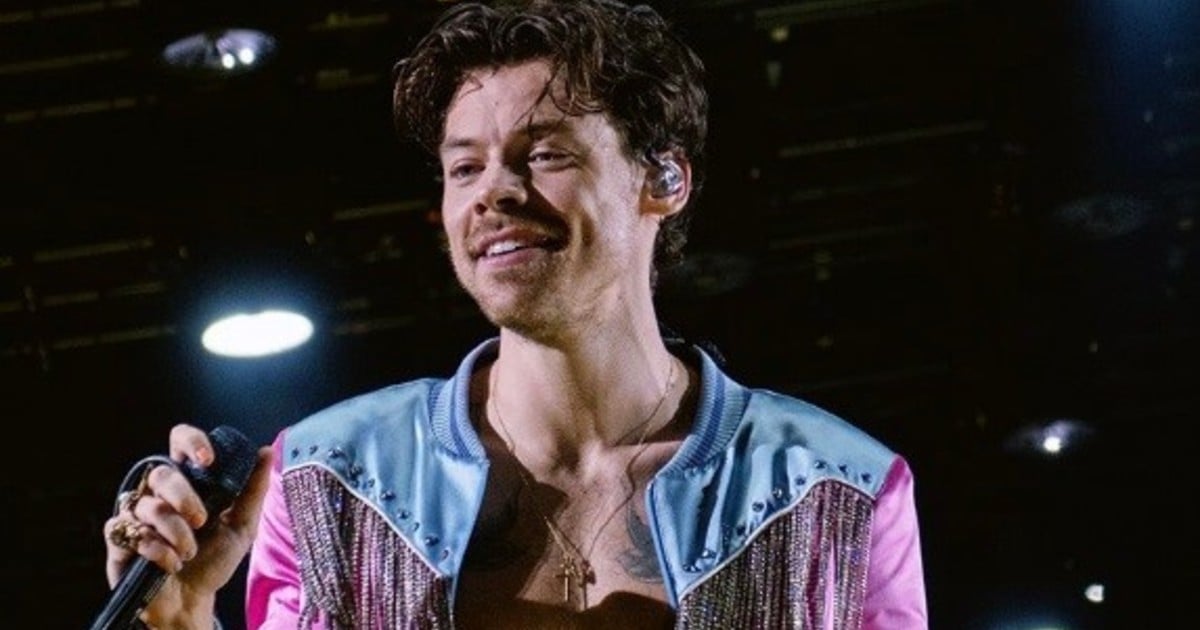 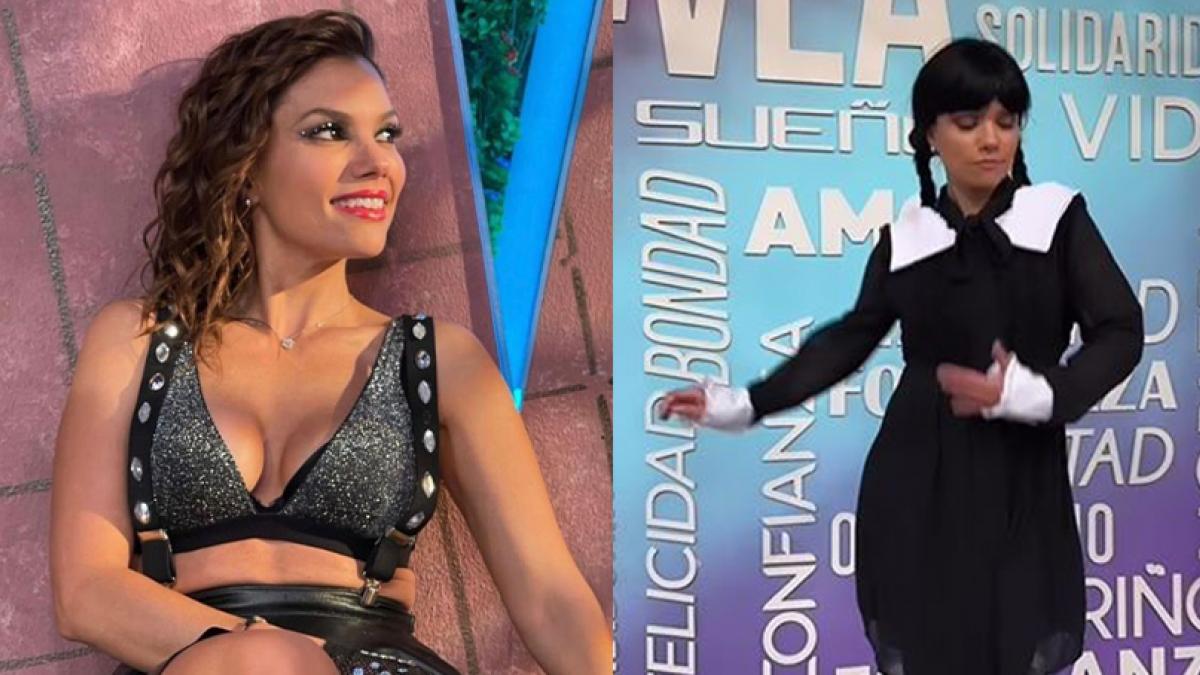