A Cuban won the most recent season of Exatlón Estados Unidos, a reality show broadcast by the Telemundo channel. The program, of demanding physical tests in each broadcast, began on January 17, and concluded a few days ago with the coronation of Briadam Herrera.

He is the first Cuban to become champion of Exathlon United States, whose slogan is: “the fiercest competition on the planet.”

This young man was born in Cuba and emigrated to the United States about a decade ago. He currently resides in Miami.

During 16 weeks of competition, the Caribbean racer participated in a total of 225 races and won 126 times. His speed allowed him to win four medals, which give an advantage in the demanding contest to those who possess them. In this reality show, in addition to endurance and strength, aim is key to advancing in each round and not being eliminated.

“From the beginning I came for the new experience, different from what I had done. When I realized that I was good and I could reach the final and win it, I practiced, I improved my aim and my skills”, said the winner.

Prize money will go to the family in Cuba

Briadam Herrera is a diver, and has been part of the United States national diving team. She has several awards in national and international championships as a professional athlete.

In Exatlón Estados Unidos, the native of the Island won the title of champion in this sixth season, and 200 thousand dollars. The money, he assured him, will go to help his family in Cuba. His parents, Rolando and Bárbara, were able to attend the final program.

“I feel very lucky and I am super happy to have my parents here, I have missed them a lot for four months. They don’t know how grateful I am for all the effort they’ve made for me, from Cuba to Miami, and I’ve never told them how lucky I am to have them,” Herrera said excitedly. 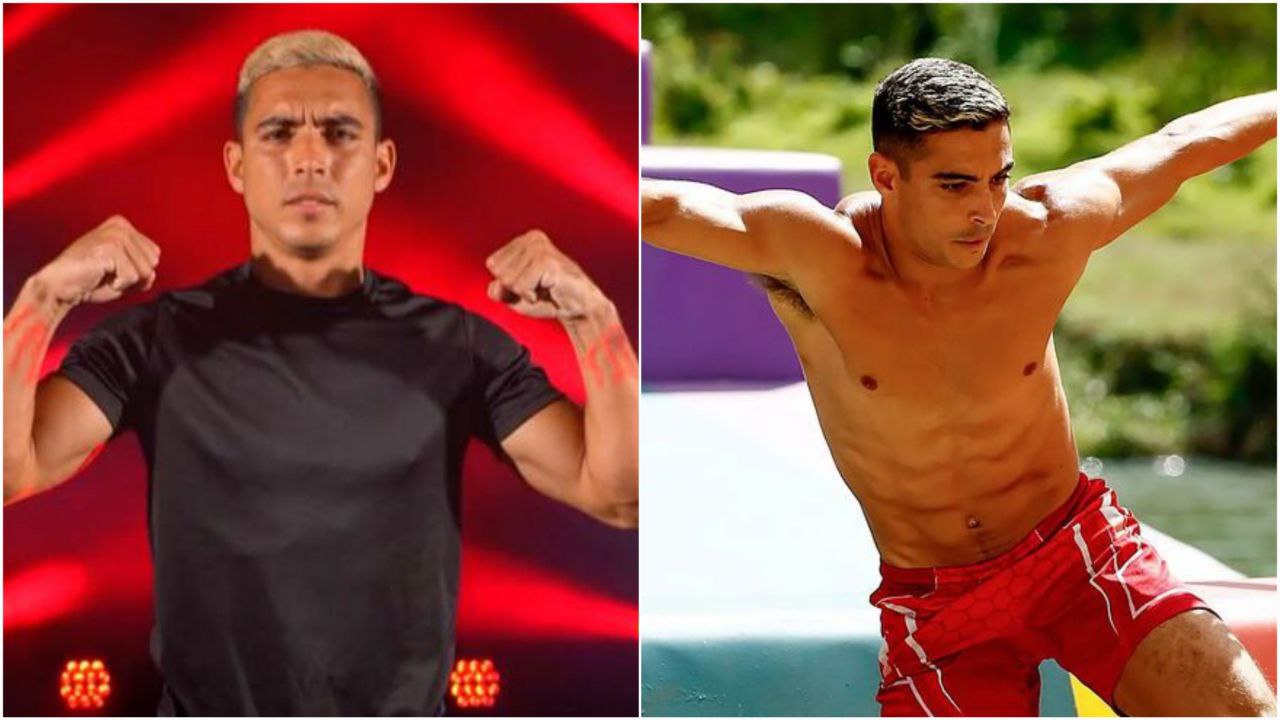 During the competition, his teammates described the ultimately winning Cuban as very quiet, focused, and a healthy competitor.