In the run-up to his sentence, the federal prosecutor’s office has made accusations of illegalities against the producer so that the judge takes them into account when passing the sentence. 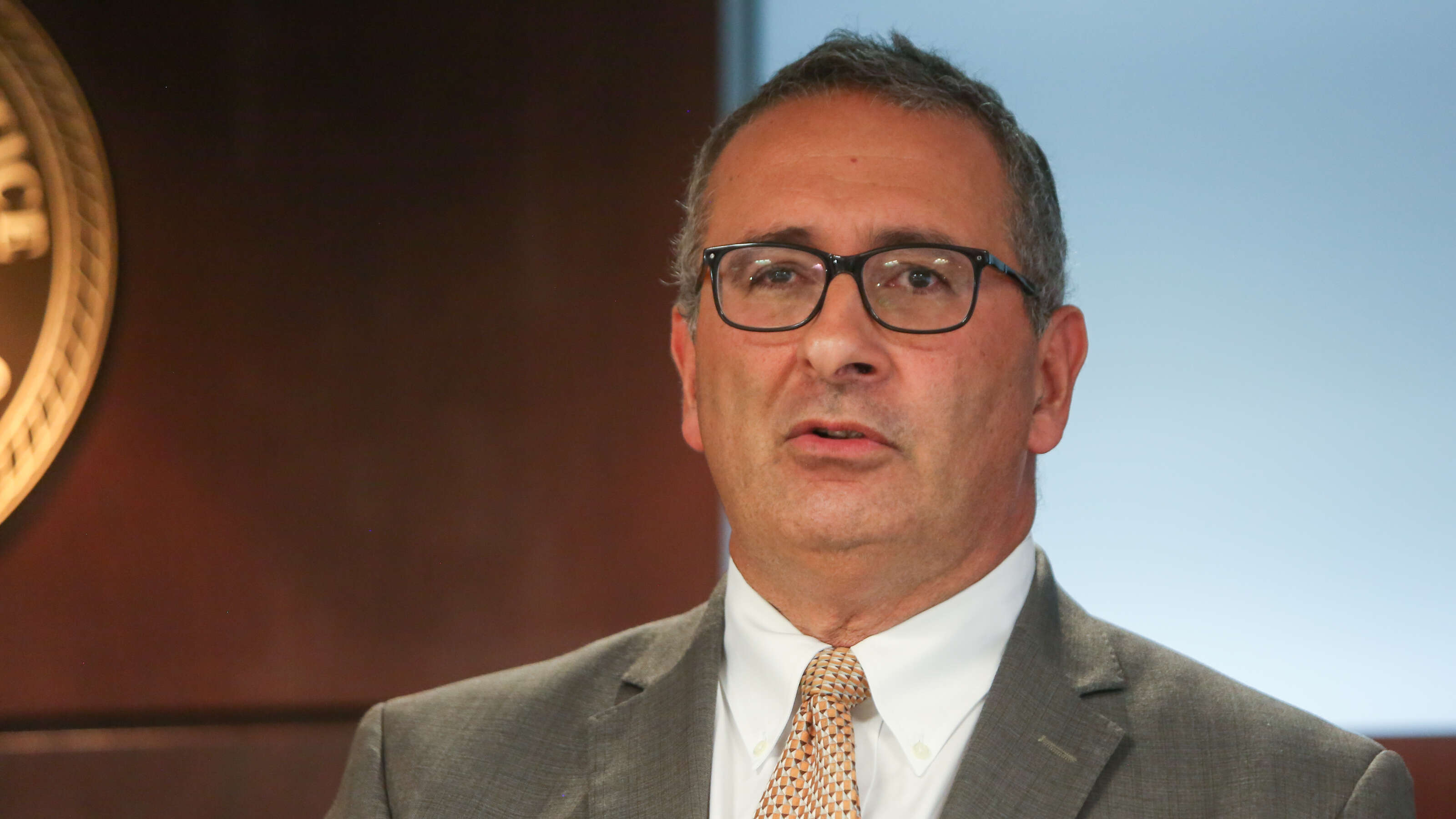 After accusing him of perjury before the State Department, the federal prosecutor’s office presented banking and financial documents with which they impute tax evasion to the reggaeton producer, Rafael Pina Nieves.

The series of accusations are not new crimes or charges against the producer, but rather arguments and evidence that the United States Attorney’s Office for the District of Puerto Rico presents to federal judge Francisco Besosa so that he may take them into account at the time of sentencing on April 18 for the guilty verdict Pina Nieves received last December for the crime of possessing firearms being a federal felony convict and possessing an illegal weapon.

Both the indication of perjury and tax evasion arise from the financial information that Pina Nieves has to submit to the Probation Office in the preparation of the report that the judge will receive to support his sentence.

As for perjury, it occurred when Pina Nieves, as president and sole officer of her company Mr. Soldout, Inc., stated before the State Department that the corporation had not had more than $3 million in business volume for 2019 when in fact , all the other forms that he had to submit indicated that he had had income of almost $17 million.

To this, the defense of the producer argued that he was not the one who personally made the filing in the State, that it was his accountant, that it was a mistake and that, in light of the statement of the prosecution, he had ordered the file in the State to be amended to reflect reality.

The new prosecution charge is for tax evasion and emerges as the story behind the $2 million bank account that, in an intercepted call, Pina Nieves said was “free of dust and straw.”

When the federal authorities raided the producer’s residence in the Caguas Real urbanization, during which they found the weapons that give rise to the accusations, they also found a checkbook that corresponded to an account in which Pina Nieves had deposited some $2 million. .

Now, the prosecutor José Ruiz Santiago submitted to the judge the producer’s income tax return for the year 2020 in which he reported having received income from Mr. Soldout, Inc. for only $176,000 and also presented bank documents in which on January 30 the corporation issued him a check for $1,862,120.97 and the producer deposited it days later.

As part of the evidence presented in the trial, it was revealed that the telephone interceptions that gave rise to the search and discovery of the weapons occurred in the context of another active investigation against Pina Nieves for money laundering.

That investigation has not yet produced charges.