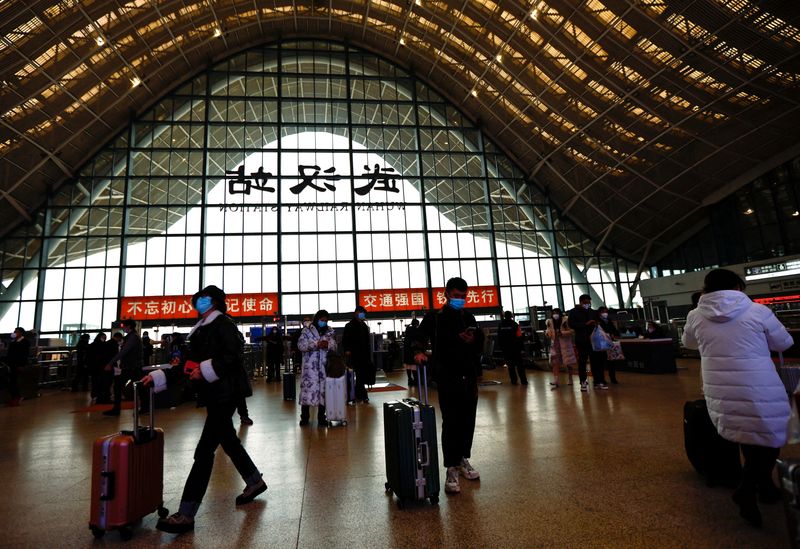 USA affirmed this Tuesday that the controls imposed on travelers from China are “prudent sanitary measures” and alleges that China has no reason for possible retaliation for the outbreak of cases of COVID-19 in the Asian giant.

“There are no reasons for retaliation here just because countries around the world are taking prudent sanitary measures to protect their citizens,” the White House spokeswoman, said at a press conference. Karine Jean-Pierreadding that it is only about “public health”, as reported by Bloomberg.

These statements come after the Chinese regime described as “unacceptable” the measures adopted by some countries to control the arrival of travelers from the Asian giant, alleging that there are no scientific arguments that justify the restrictions approved by governments such as the United States. Joined.

“We strongly oppose manipulate prevention measures and control of the pandemic to achieve political objectives”, said the spokeswoman for the Chinese Foreign Ministry, Mao Ning, in an appearance before the media reported by the official press.

In this way, Beijing assured that it reserves the right to retaliate, by virtue of the “principle of reciprocity” governing international relations. The spokeswoman, however, did not go into more detail about these possible aftershocks.

For its part, the European Commission has determined this Tuesday that the “overwhelming majority” of the 27 Member States of the European Union agree to carry out COVID-19 tests on travelers from China, for which they have agreed on a “coordinated approach” given the recent increase in positives in the country. 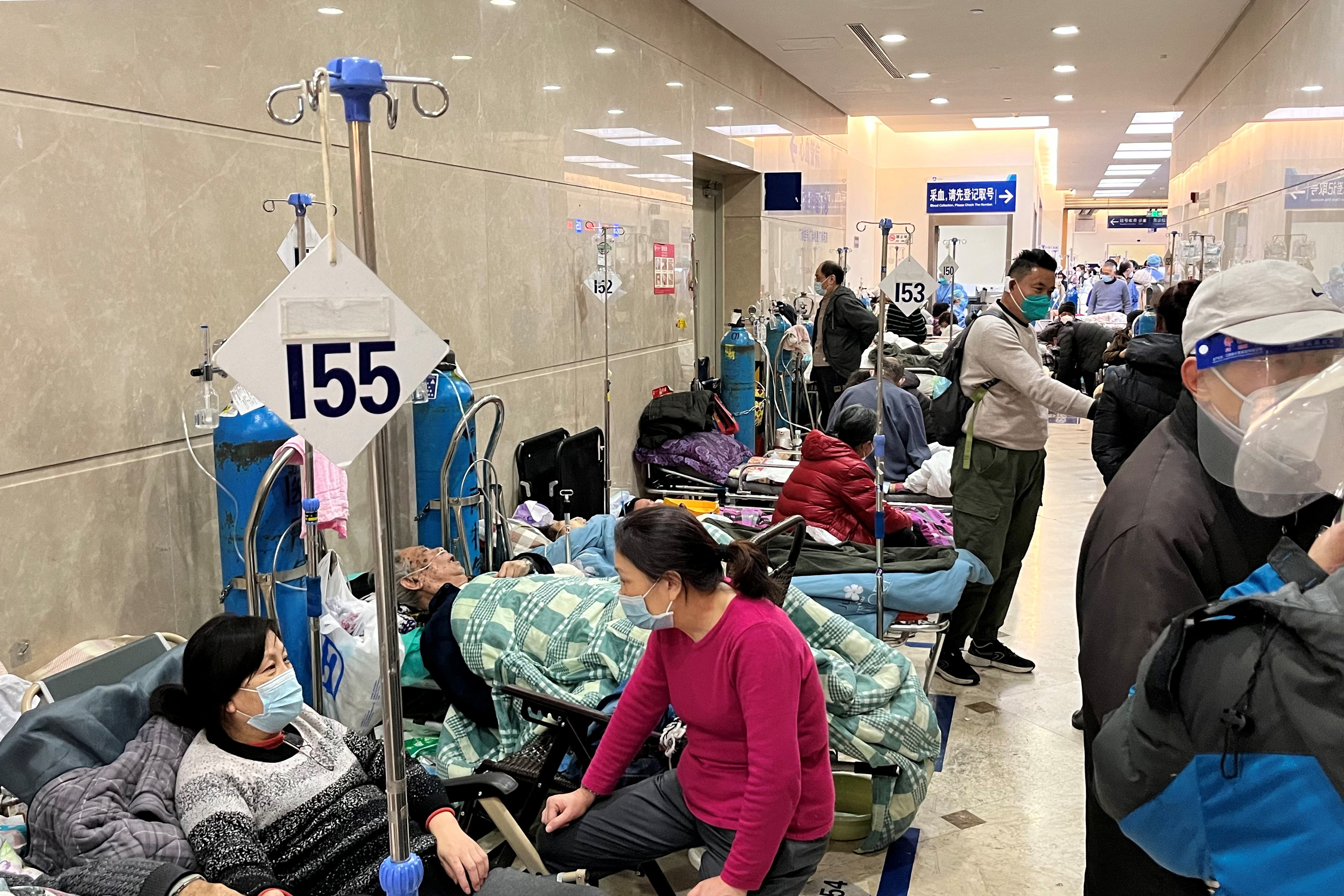 Beijing flatly rejected an offer of aid from the EU, including vaccine donations (REUTERS / Staff)

“The overwhelming majority of countries are in favor of pre-departure tests,” said a spokesman on Tuesday after a meeting of the Health Security Committee, according to the news agency. APD.

The European Commissioner for Health and Food Safety, Stella Kyriakidesstated on his official Twitter profile that the general consensus is on measures such as tests for travelers from China, as well as intensifying monitoring of wastewater or greater surveillance of cases.

The European Union and China came close to a serious political confrontation on Tuesday over the COVID-19 crisis. Beijing vehemently rejected travel restrictions that some EU countries have begun to impose and that could be extended in the coming days.

Beijing flatly rejected an offer of aid from the EU, including vaccine donations, insisting that the health situation on its soil was “under control” and that medical supplies were “sufficient”, according to government spokesman Mao. None.

(With information from EP)

Global concern over massive COVID infections in China: more and more countries impose controls at their airports
A study center sent a message with a misdiagnosis to its patients: “Aggressive lung cancer with metastasis” 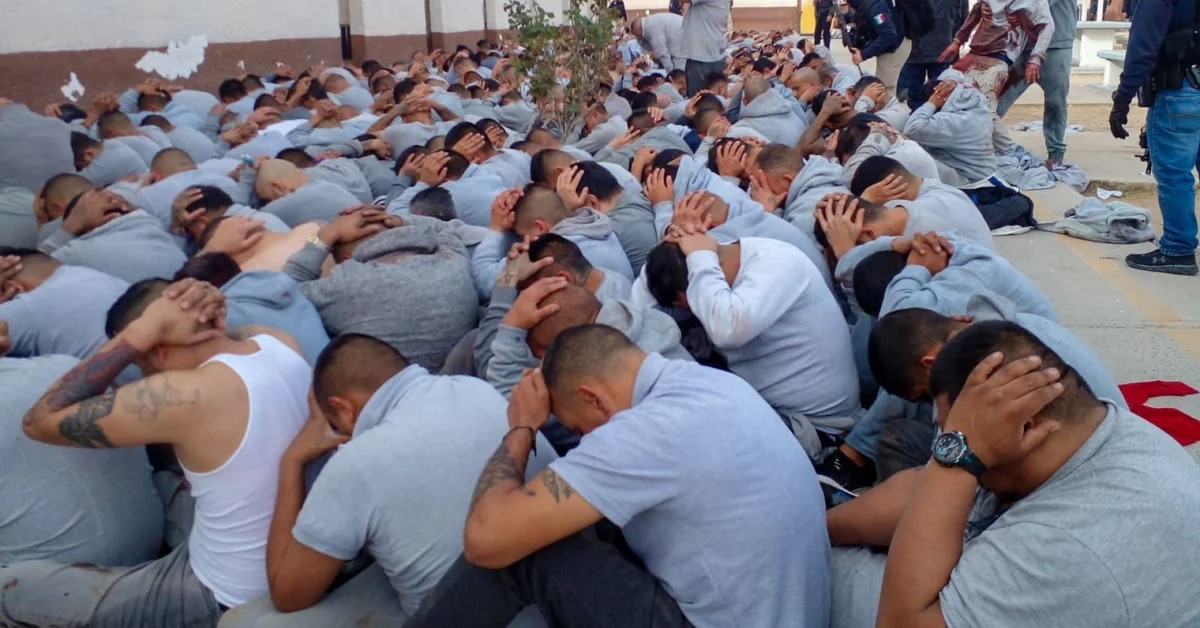 Five massacres and a sea of ​​blood: the dark history of Cereso 3 in Ciudad Juárez 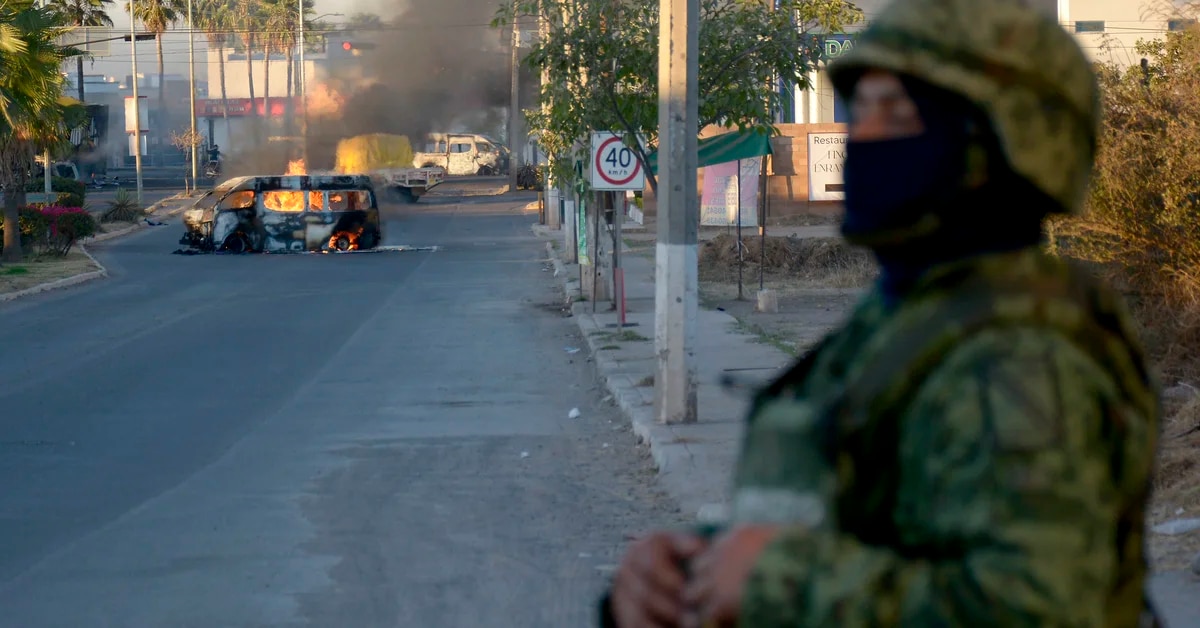 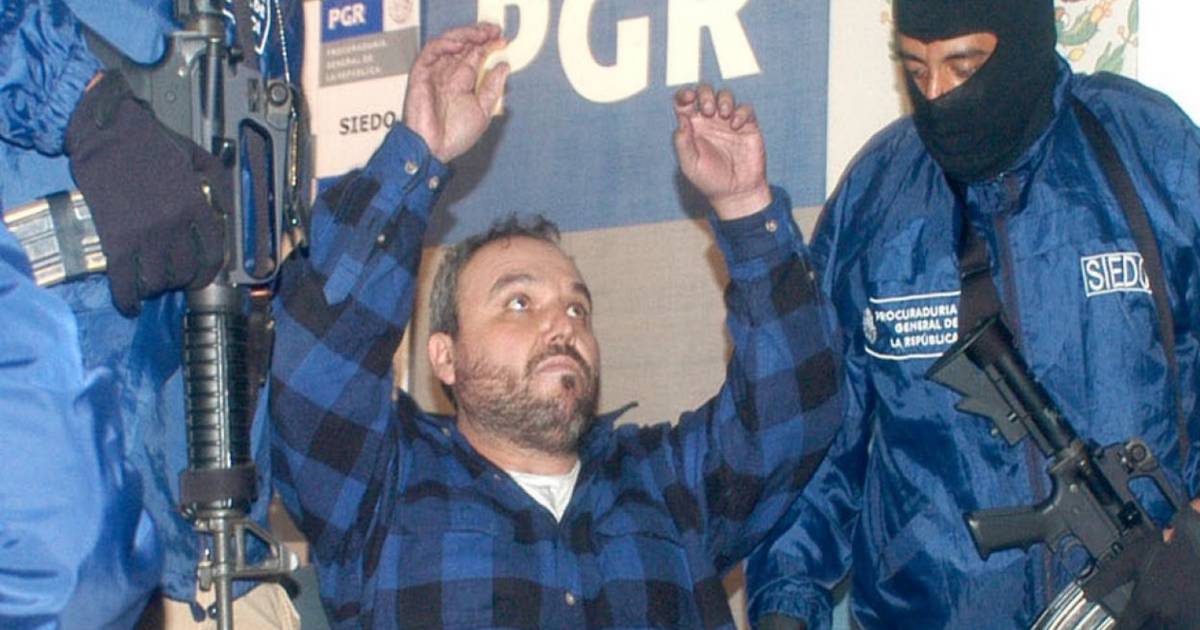 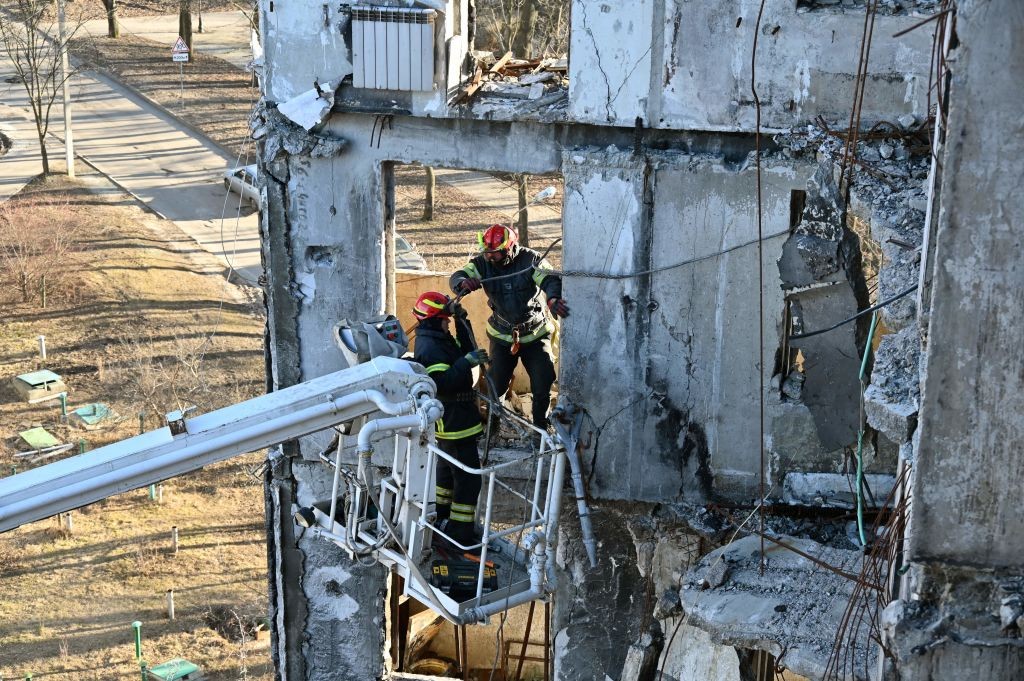