The Spanish Episcopal Conference (CEE) announced the start of the Vatican’s apostolic visit to the country’s Catholic seminaries.

In a statement posted on its website, the EEC stated that “visits will begin on January 13.”

The Spanish Episcopate reported that the apostolic visit will take place during “the months of January and February 2023”.

The purpose, added the EEC, is that the bishops sent by the Department for the Clergy of the Holy See know “the implementation of the Formation Plan for Spanish Seminaries (Ratio Fundamentals) and the impulse in the formation of seminarians”.

According to Cadena COPE, of the Spanish Episcopal Conference, the visitors will arrive at the 85 diocesan seminaries in the country, among them the 15 Redemptoris Mater, the Neocatechumenal Way, the Opus Dei seminary and the Jesuits Society. ).

In an interview with the Spanish newspaper ABC, broadcast in December 2022, Pope Francis specified that this apostolic visit “is not an investigation.”

“It is a normal visit made by the Congregation of the Clergy to see how they do things, with the intention of always helping, not inspecting to screw up,” the Holy Father commented.

The Pope also indicated that “it is not the only country where it has been done. It is probably done at the request of some bishops, I don’t know”.

“It is carried out by two Uruguayans who are worth gold, one of the best in Latin America,” he said. 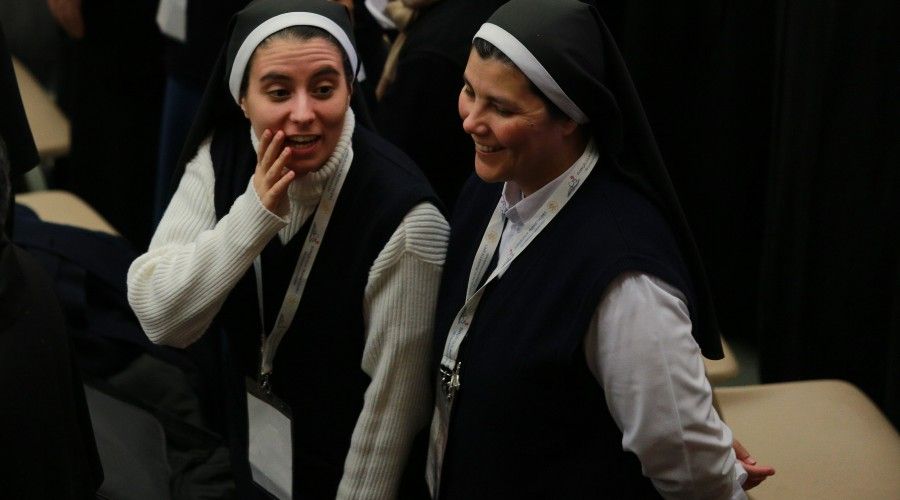 look at the step by step – Revista Para Ti 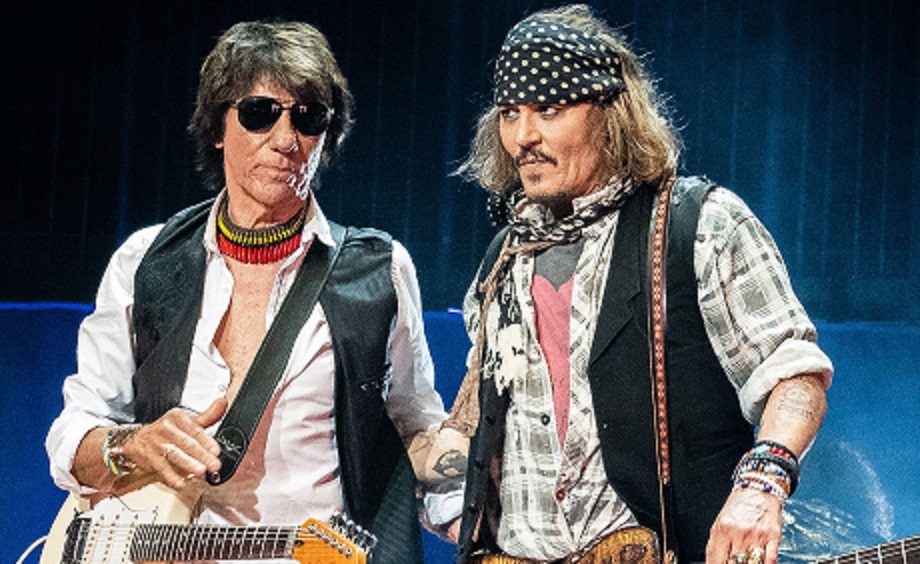 Johnny Depp devastated by the death of his friend Jeff Beck 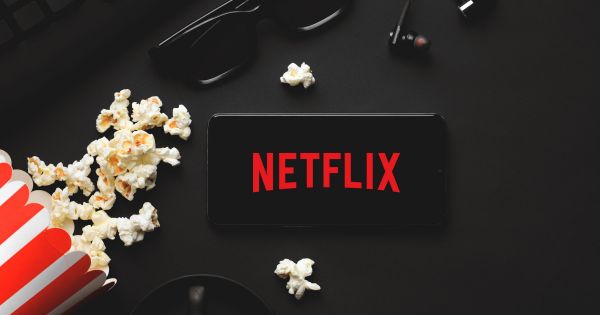 Netflix confirmed it: so you will be able to see Hollywood stars for free and live