One of the dreams that many people in the world hope to fulfill at some point in their lives is to visit North America, especially the United States. However, when traveling to this territory, not only must the relevant documentation be taken into account, such as the visa, but food is also a variable that has restrictions.

In that sense, people who take a flight to visit the nation under the mandate of Joe Biden should know laws related to prohibited foods that cannot be transported.

The requirement with the restriction of some products is so great that if for some reason a subject fails to comply, the rule must attend to the imposition of a fine.

In addition, the reasons why some of these products cannot enter the United States are because they are considered a risk, since their composition can carry a virus, which in the worst case would affect the public health of several of the populous states of the country.

Being a matter of care, taking into account data collected by CNNLast year, food control officials, Customs and Border Protection (CBP) agents, conducted more than 600,000 inspections and found more than 200 pests. In effect, the authorities continued to fine travelers.

The sum that could be paid by a person who does not comply with the food restrictions can cost up to $10,000 (more than 40 million Colombian pesos), according to the government agency of the North American nation.

Thus, to avoid having to pay for transporting restricted food on a trip to the United States, the aforementioned office details that Meal entry parameters depend on each nation from which the traveler arrives, but, in general, the products that are not accepted are: meat, eggs and dairy products, mainly milk. Also, fruits and vegetables, for the most part, are not accepted either.

In addition, “dry soups or consommé are prohibited or restricted from entering the United States, depending on the types of animal diseases that are registered in the country of origin,” according to CBP.

Secondly, there are food products that are allowed to take when traveling to this North American country and are the following: condiments, vegetable oils, breads, chocolates, canned juices, packaged tea, coffee, noodles, honey, any type of nuts, wheat flour, rice, oats, corn and fresh mushrooms,

Added to this, you can travel with dried fruits, according to the Handbook of Processed and Miscellaneous Products of the US Department of Agriculture.

“Each fruit or vegetable must be declared to a CBP Office Agriculture Specialist or CBP Officer and must be presented for inspection, regardless of its admissibility status,” detail those in charge of border protection.

CBP says that foods such as:

Note: The Animal and Plant Health Inspection Service has information for each country and region on agricultural products, which may or may not enter the United States, the data is at the following link: APHIS / USDA 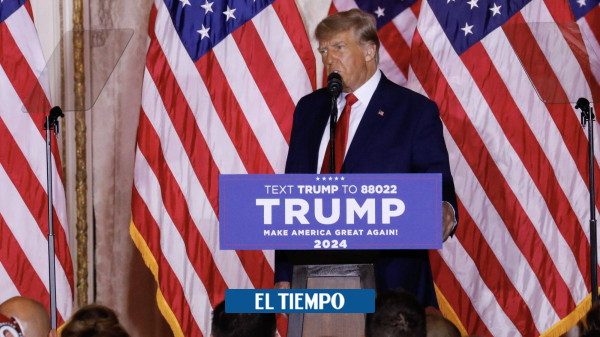