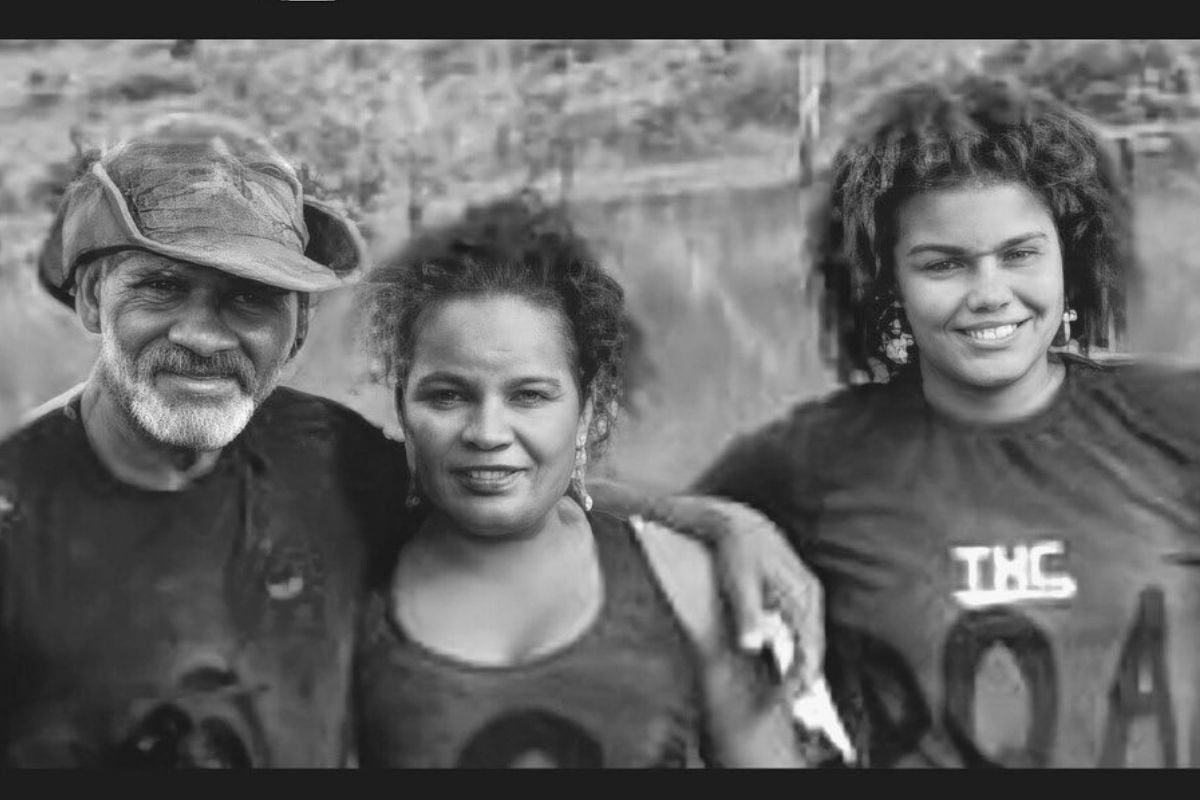 An entire family of environmental activists was killed in São Félix do Xingu, Brazil. According to the police, it was a real execution to interrupt their activity for the environment and the ecosystem.

Mother, father and teenage daughter were killed in São Félix do Xingu, on the island of Cachoeira do Mucura. An entire family that took care of the environment and in particular of the protection of sea turtles and their natural habitats. According to the police of the Brazilian state of Parà, the three were shot dead. José Gomes, his wife Màrcia Nunes Lisboa and teenage daughter Joane Nunes Lisboa lived in a house near the Xingu River and were well known among local and international activists. “They worked for life in water and on land – wrote on Twitter Marina Silva, former minister of the environment -. They committed themselves to life in general and were killed. Their lives were cut short by guns. fire”.

The bodies of the three activists were found by the Parà police on Sunday, outside the family home. “Those responsible must be identified and put before their actions quickly and effectively,” said Amnesty International Brazil. “The State – continued the organization – has the obligation to act to contain the wave of violence and the cycle of impunity that feeds other barbarities in the Amazon region and throughout the national territory”. The murder discovered last Sunday it seems to have been a real execution. The bodies were in fact found just outside the house: one floated in the river, the other was lying on the shore and the third was lying in a puddle. To discover what happened, another son of the Gomes Lisboa, also an environmental activist. It was he who raised the alarm by contacting the police.

The Gomes Lisboa family was involved in breeding turtles and then releasing the young in the river once a year. Often helping them were neighbors and civilians from the local population. The most accredited hypothesis at the moment is precisely that of a murder due to the environmental protection activity carried out by the Gomes for 20 years now. Brazil is in fact the fourth country for murders against activists and environmentalists. To make the data public, a Global Witness report released in 2020. These crimes mostly go unpunished, thus perpetuating a cycle of constant violence. Parà, five times the size of the United Kingdom, is one of the most protected and, at the same time, most fought place on Earth. Of vital importance for the ecosystem, it is at the center of the attention of environmentalists, especially by local activists. Less than 5% of crimes against environmentalists have gone to court so far. São Félix do Xingu is one of the main victims of logging in Brazil.

Pistoia, a family of 3 exterminated in 3 days by Covid: father and daughter were not vaccinated