“There is no comment on current market situations, the government follows “ the developments of the story Tim “and obviously we are a lot interested in preserving the security of the country and the good development of the infrastructure in the country“So the Minister for Technological Innovation, Vittorio Colao, responding to a question about Kkr’s offer in Brussels.

The minister speaks on a day when the company is volatile on the stock exchange awaiting the board of directors on Friday after the words of Prime Minister Mario Draghi who, on the eve, did not close the doors to Kkr at all, despite setting stakes regarding employment , technology and the network.

Draghi explained that the Tim dossier has “an extraordinary importance” for the Italian government, and put his stakes at the press conference after the green light for the decree on the super green pass: “employment protection, technology protection, very valuable, which is within the Tim group under the various companies, network protection.” It is within this perimeter that the executive will evaluate the offer of Kkr, the American fund that wants to acquire the group, “and various future prospects for the company”.

The theme of the Single Network is not mentioned, a project that according to the trade unions should be preferred to the current system of dividing the construction of the infrastructure into lots, nor the ‘Terna model’ and perhaps on this we will have to wait for the industrial plan that CEO Luigi Gubitosi is working on. And we’re not even talking about Golden Power for now.

“To speak at the current state of the exercise of special powers is premature because we will have to wait for the developments with the contents of the operation that will be examined from the point of view of strategic profiles “, underlined the Minister of Economic Development, Giancarlo Giorgetti, at Question Time in the Chamber. The attention is therefore now fully focused on the board of directors on Friday, the point will be made on the strategies and it will be the first useful appointment to give a mandate to Luigi Gubitosi to appoint the advisors and, opening the due diligence, to start the negotiation.

It appears at this point the support of the financial arm of the Mef, the CDP, is almost taken for granted, second partner with 10% of Tim. Some indications on the road that opens up now could come indirectly from the new plan that will be presented by the CEO Dario Scannapieco and by the president Giovanni Gorno Tempini (himself a director of Tim) because it is foreseeable that a part will be dedicated to Open Fiber.

Vivendi, on the other hand, seems to make it more a question of price than of principle while from the Elysée, waiting for Emmanuel Macron to meet President Sergio Mattarella and Prime Minister Draghi and to sign the Enhanced Cooperation Treaty on Friday, reconfirmation arrives that he will not endorse no “predatory attitude” towards the Italian economy.

The metaverse has always been Zuckerberg’s real purpose 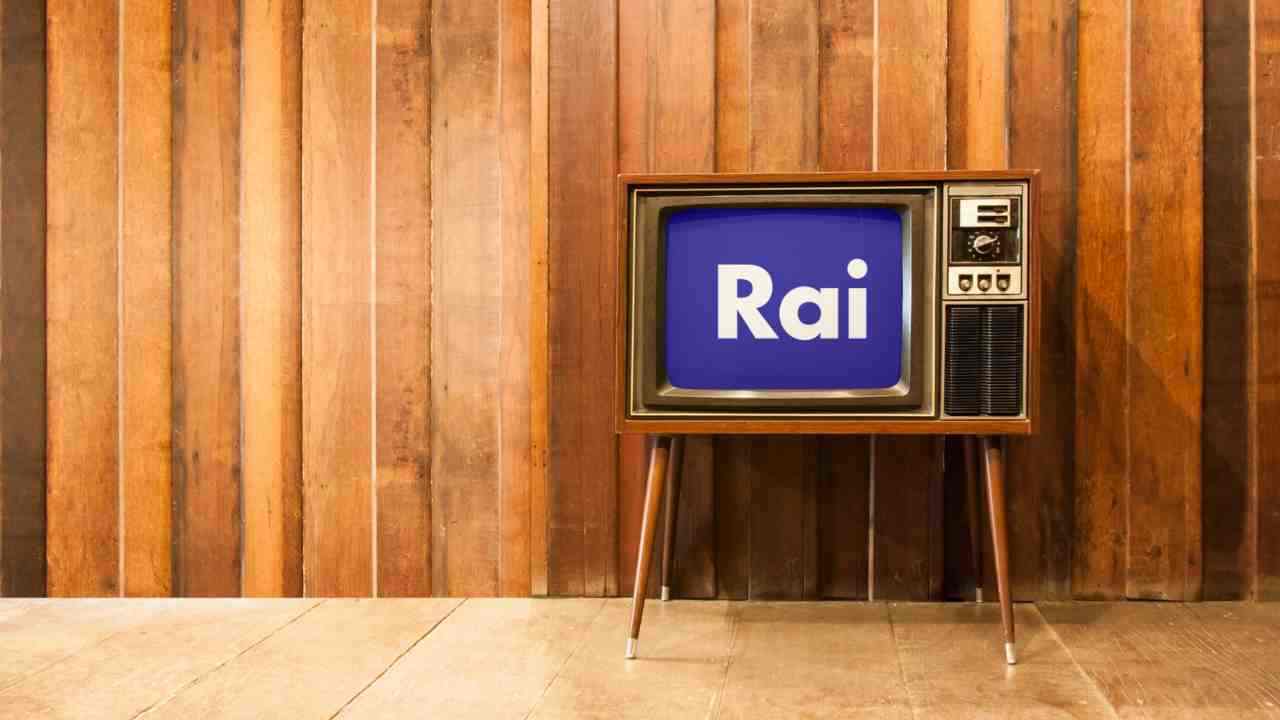 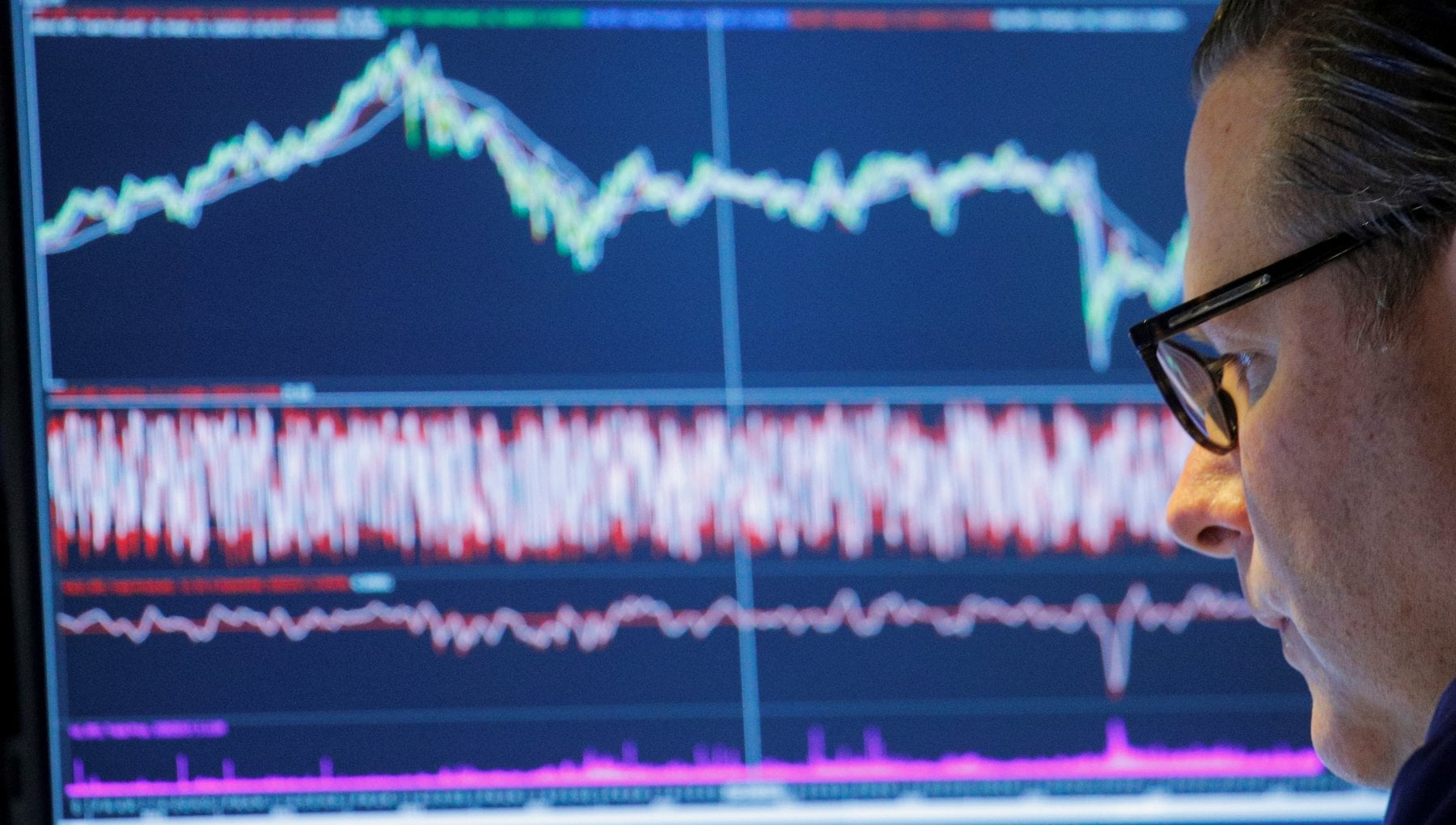 The stock exchanges of today, November 12, 2021. EU price lists contrasted, the growth of infections is worrying