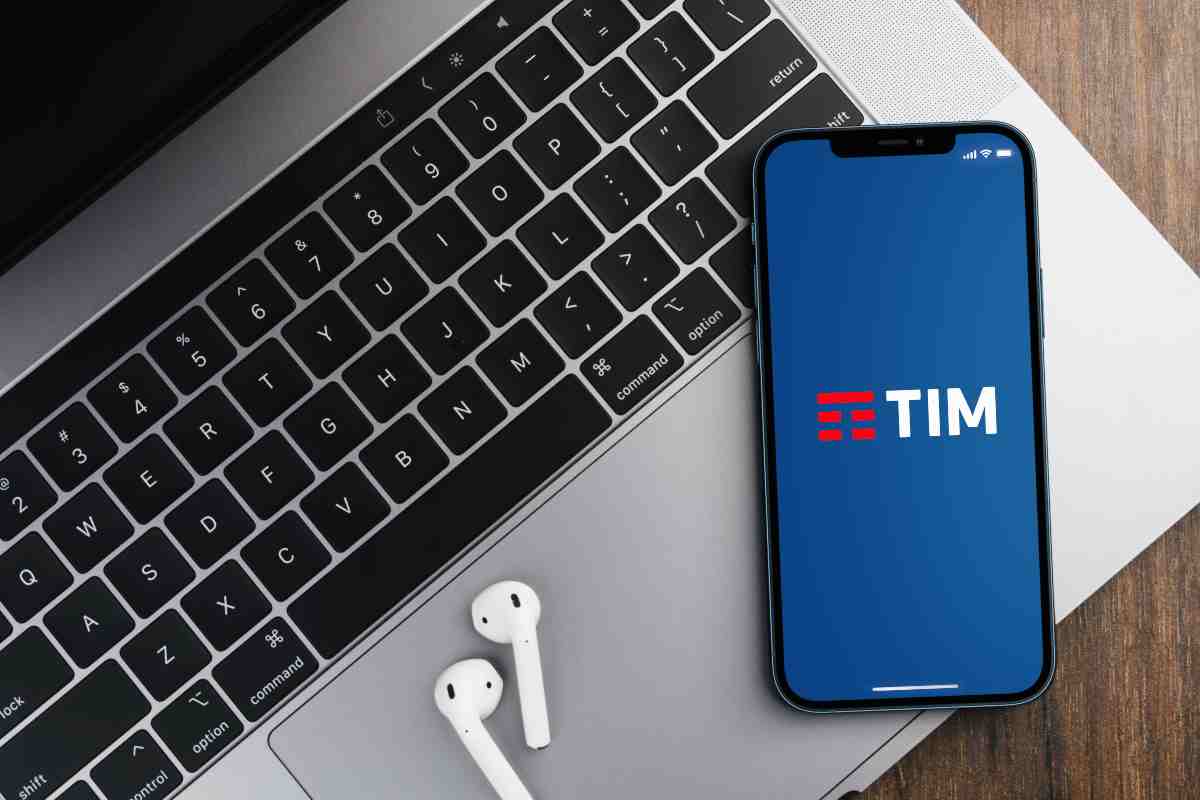 An email from TIM specifies to customers the transition to Premium conditions. Which, however, will not change anything from a contractual point of view.

In recent times, the succession of information on online scams seems to have had the desired effect. Citizens, in fact, pay more attention to the various messages they receive, be it emails or text messages, often a vehicle for deception attempts. Even if they come (apparently) from major companies or even from public bodies. A legitimate prudence, indeed, decidedly appropriate given how much the online channels are exploited by cybercriminals to convey their attempts to extort money from others. The problem is that, even when the communications are simple information notes, there is a tendency to distrust them, to the point of requesting clarifications from other users so that they are not harmful emails.

This is, in some ways, what is happening with a communication from TIM’s Customer Service regarding a new promotional plan that some users have interpreted as a possible contractual modification. In the message, however, already arrived in the past but via sms, TIM speaks of “an innovative and ambitious path of technological evolution and customer focus”, clearly specifying to the customer to consider it from now on framed as “Premium”. A wording that many users have raised more than a few doubts.

Tim is ready to permanently abandon 3G: that’s when it will happen

TIM, the email that is reaching customers: what it is

The objective, according to what is highlighted in the message, is to provide customers with an increasingly high-performance service, with “cutting-edge solutions increasingly suited to the needs of the user”. This is why many of them first of all wondered if the email was authentic (which was actually verified, also why none of the typical phishing features and whatever else emerged from the message) and, secondly, if a contractual modification corresponded to TIM’s mission. As mentioned, something similar had already happened a few weeks ago, via text message. The text was in fact identical to the last one arrived on the users’ mailboxes, raising the same doubt: does the contract change or not?

Super Tim Vision offer: the contents you can see for only 10 euros a month

The answer, as also confirmed in some forums, is no. Becoming a Premium customer, for TIM, will only mean being ready to receive an improvement in performance regardless of the type of contract stipulated. Furthermore, this should concern precisely the so-called “historical” customers, ie those who have the most dated contractual conditions. The same e-mail, moreover, invites you to contact 187 to find out more about the TIM project, moreover in a historical moment in which the company has launched tariffs with the possibility of connection to the FTTH optical fiber. Who knows if this is not one of the improvements planned for customers.