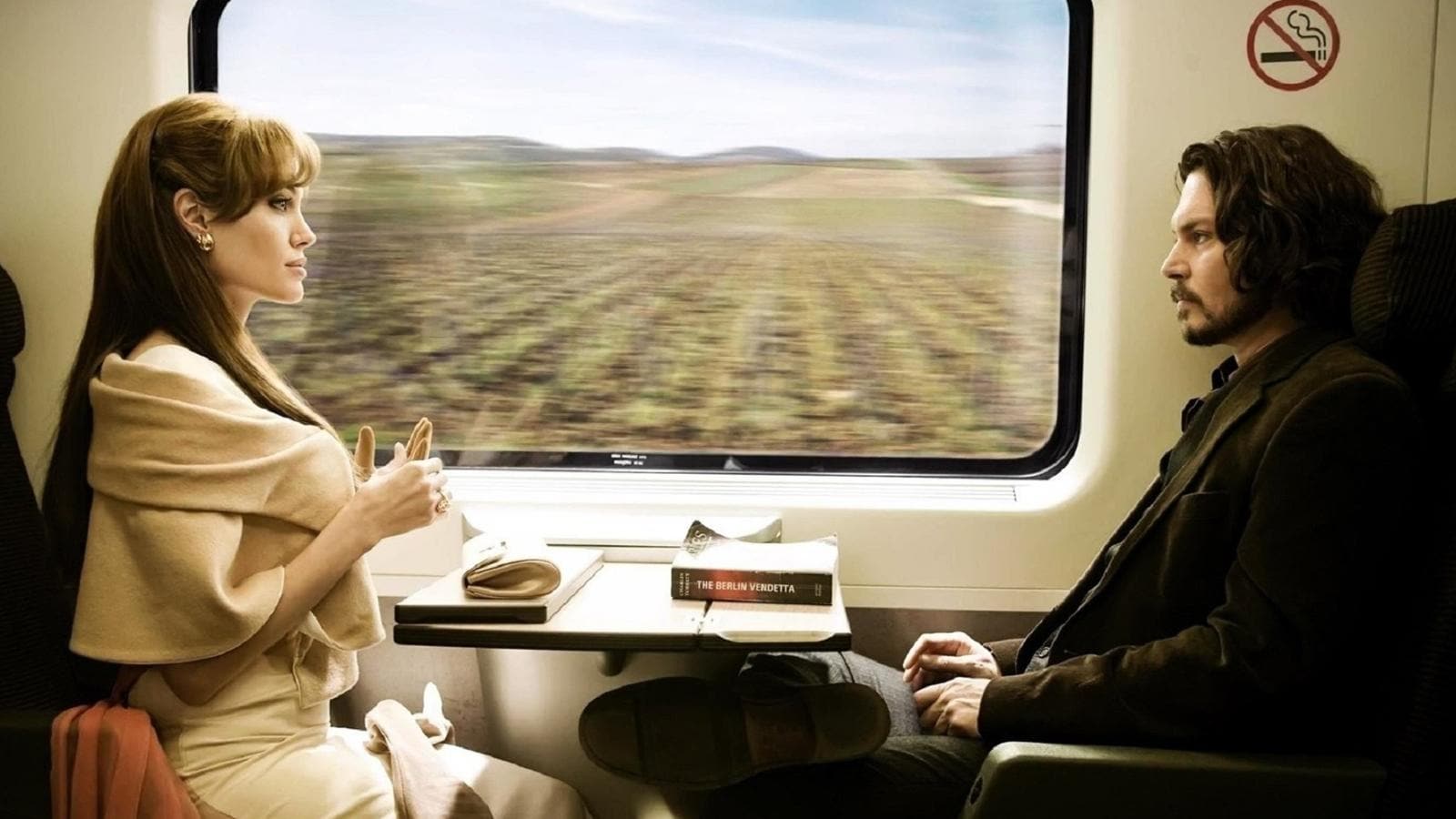 This evening on tv premiere Rai Movie hosts “The Tourist“, Film of Florian Henckel von Donnersmarck. The famous German director recycles the spy motif in a romantic action film, starring Hollywood’s most beloved stars, Johnny Depp And Angelina Jolie. An escape from the admirable international cast, an adventure made up of accidental courtship on trains and chases.

GK Film announced in 2008 that it wanted to make a remake of the French film “Anthony Zimmer“, Written and directed by Jérôme Salle. The film, despite lukewarm criticism, achieved a huge success at the box office. With a budget of 100 million dollars, the film went on to gross 278 worldwide. The film also earned 3 Golden Globe nominations in 2011.

Plot of “The Tourist”

A group of agents of Scotland Yard, led by the cynical John Acheson (Paul Bettany), hunts down a thief who owes an immense amount of money to the English taxman. His name is known, Alexander Pearce, but not his face. We then follow the mysterious Elise Clifton-Ward (Angelina Jolie), with whom Pearce is romantically involved, in the hope that the two will reunite. The woman, on the orders of Pearce himself, misleads the agents, casually accompanying herself to the first man she finds on the train to Venice.

Elise chooses, for the role, Frank Tupelo (Johnny Depp), a widowed math teacher. Frank is an American tourist on vacation in Italy to try to leave behind a past of negative love experiences. His journey is upset when he meets Elise (Angelina Jolie), an overwhelming and mysterious woman. Frank soon finds himself embroiled in a spiral of intrigue and danger …