A 6-year-old boy screams in despair “no one loves me”, “no one will feed me” before being tortured and killed by his father and stepmother. Solihull, England. The heartbreaking audio was released by the West Midlands Police along with some videos used in the trial that sees defendants Thomas Hughes, 29 years old, ed Emma Tustin, 32, for the murder of little Arthur Labinjo-Hughes died of a brain injury in June 2020. The child was allegedly subjected before death to a series of cruelties that specialists have defined “Child torture”. The videos of Arthur in distress were recorded by the same woman who allegedly sent them to his father.

Read also> He killed his father to defend his mother. Alex was acquitted: “It’s not a crime”

According to the reconstruction, as reported by the New York Post, the stepmother allegedly beat Arthur to death, then waited 13 minutes to call the emergency number and report that he was “barely breathing” after “banging his head on the floor”. When help arrived Arthur was lying on his back, unconscious: he died in the hospital the next day. According to medical reports for a “head injury caused by an adult” allegedly “violently shaken by repeatedly banging the head against a hard surface.” Doctors also found that he had been poisoned with so much salt that he was “unable to react.” 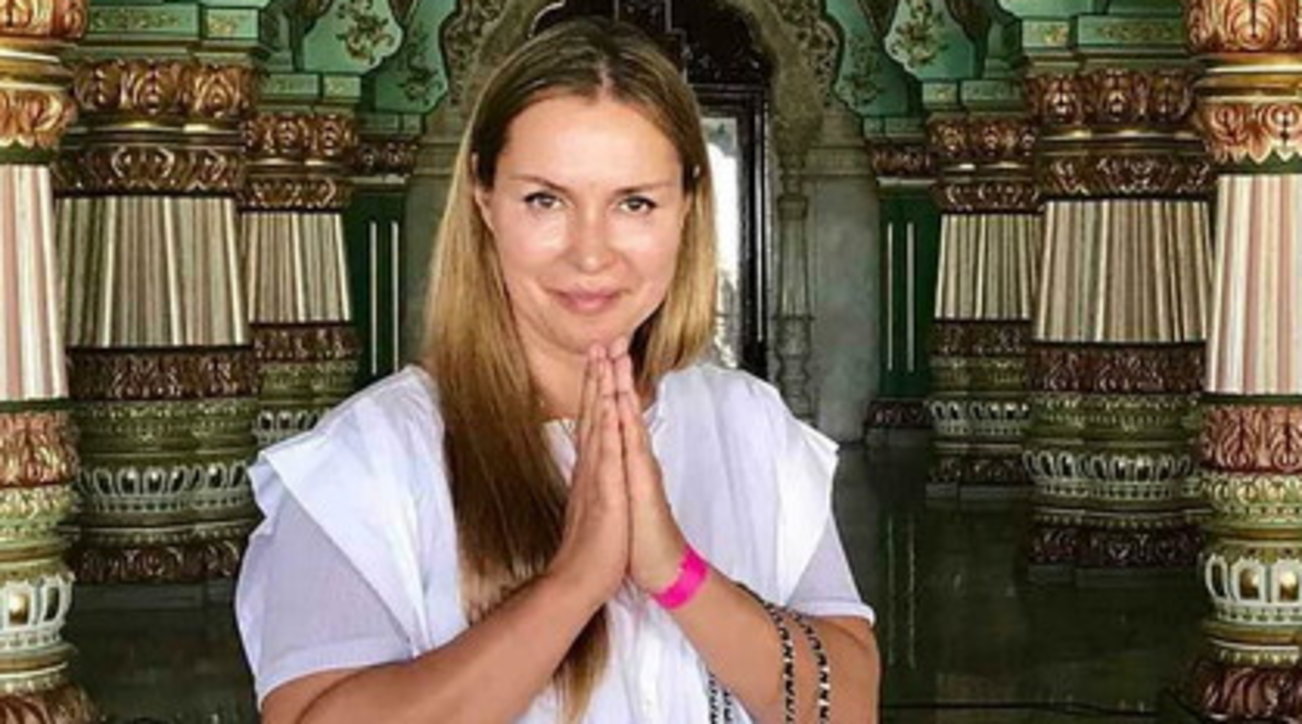 Russia, yellow for the death of the wife of a senator who is an enemy of Putin 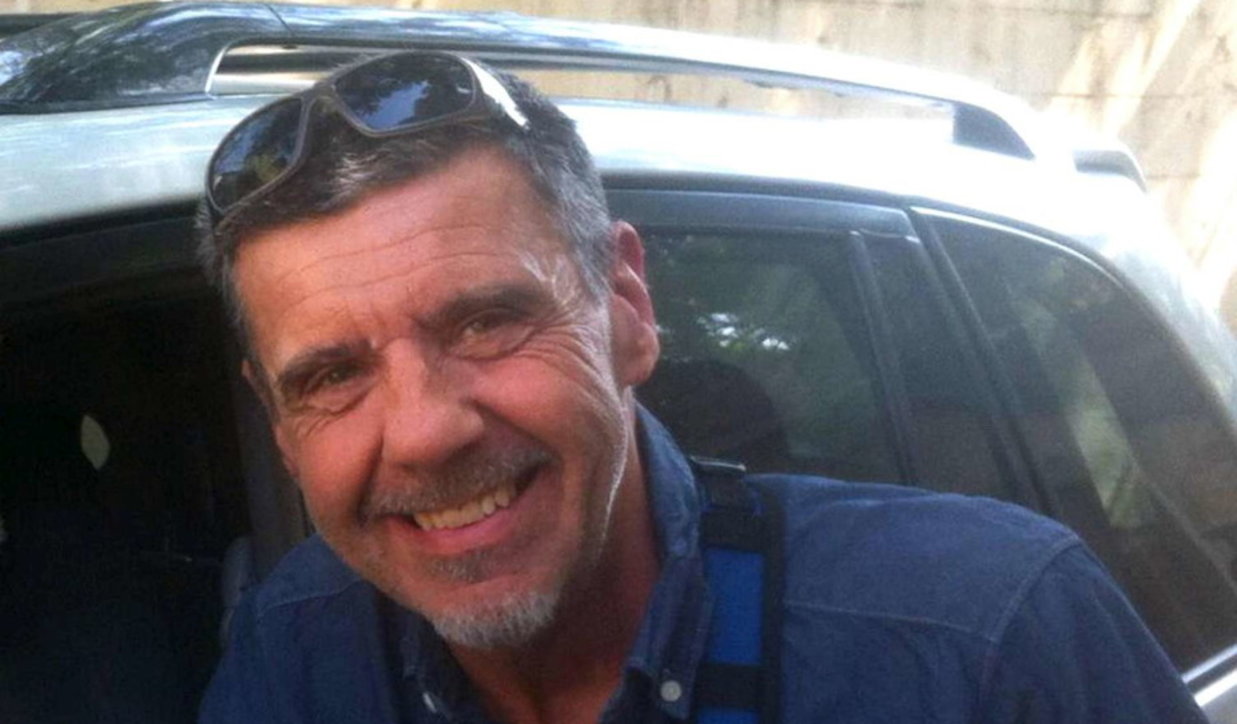 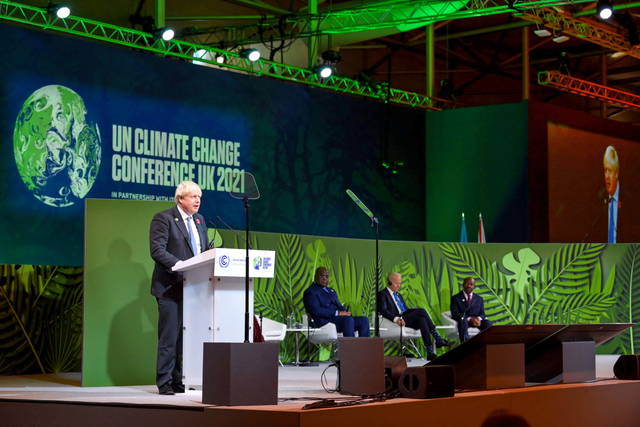 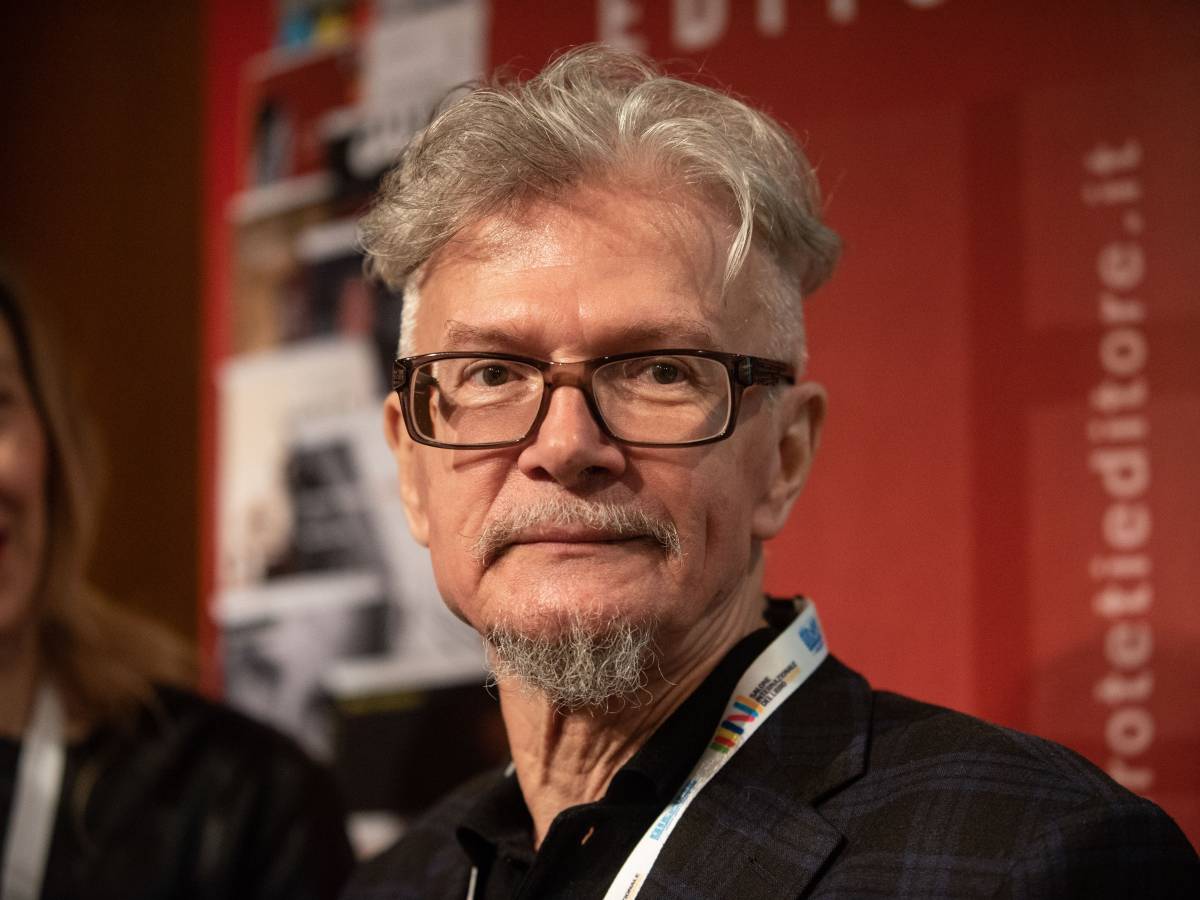 Man has given up his freedom to become a pet “pampered” by the state.