William Bernueshead physician of the Huesca town of Plan for 39 years, promoter of telemedicine in this valley and collaborator in mountain rescues, received this Wednesday the Simple Cross of the Civil Order of Health for representing the essence of rural medicine and its most genuine values.

A distinction that the honoree has received as a “high honor”, but which, he has confessed, has “caught him by surprise” and has had him “misplaced” for a few days.

Serves 471 people in towns with between 15 and 200 inhabitants (Gistaín, Lafortunada, Plan, San Juan de Plan, Saravillo, Serveto and Sin), a task, he warned, that “would not have been possible” without the colleagues and nurses from the health centers and Primary Care, who always have supported.

It also has the Master’s Degree in Mountain Medicine from the University of Zaragozaknowledge that has allowed him to collaborate with the Mountain Rescue and Intervention Group (GREIM) and with 061 in mountain rescues, and has provided assistance at the Juan Carlos I base in Antarctica.

The Minister of Health, Carolina Dariashas traveled this Wednesday to Plan (Huesca), in the eastern Pyrenees, to honor this doctor, one of the 11,000 doctors who care for patients in towns with fewer than 15,000 inhabitants, according to data from the General Council of Official Medical Associations.

A “well deserved tribute and recognition“to the selfless work of Bernués, said the minister of this professional in an act presided over by the Minister of Health of Aragon, Sira Ripolleswho has highlighted his “adventurous spirit”, which has not only led him to collaborate in rescues during the weekends, but also to participate in a Antarctica expedition and also to be a “pioneer” in the implementation in this valley of scientific advances such as telemedicine.

Supported by municipal and provincial authorities, and by residents of the valleys he serves and colleagues in the profession, Bernués has taken the opportunity to ask to increase the training places for family doctors.

William Bernues. 40 years of rural and mountain medicine in the Gistain valley and in the Lafortunada health center of which he is the coordinator. A reference of Aragonese primary care. Civil Health Order. Citizen party in the valley. pic.twitter.com/bNH8xaRa9p

For this reason, he has stressed the importance of having medical or nursing residents in these territories because they bring novelties but also “they take away a way of working and understanding work, of things that we do differently that are very useful”. The discomfort of doctors | Opinion

How is the diet of footballers in Qatar? 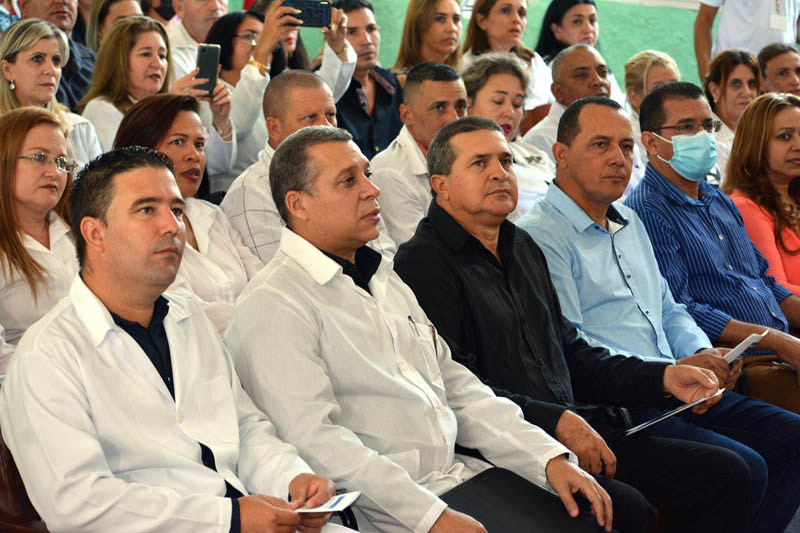