The price of gasoline in the United States reached its highest since 2008 this Sunday, with an average value of 4,009 dollars per gallon or 1,057 dollars per liter, local media reported.

According to the American Automobile Association (AAA, for its acronym in English) the average price of gasoline today is 4,009 dollars per gallon (3.79 liters), with states like California, where the price has reached $5,288 a gallon; or like Utah, where today it marks 3,831 dollars for 3.79 liters.

The specialized channel CNBC points out that this is the highest price paid for fuel in the United States since July 2008.

The price per gallon has shot up an average of 40 cents in the last week, as a result of the rise in oil prices due to the Russian invasion of Ukraine.

The price of Texas Intermediate Oil (WTI) closed on Friday (the last trading day of the week) with a rise of 7.4% and stood at $115.68 a barrel.

The barrel of reference in the United States accelerated its rise at the end of a session marked by fear of nuclear incidents in Eastern Europe, and accumulates a revaluation of 25% weekly.

Prices, both in the US and Europe, have risen this week to their highest levels in a decade on fears of a reduction in supply due to the war in eastern Europe.

Russia is the world’s largest exporter of crude oil and petroleum products, and its economy is now subject to harsh sanctions from the US, Europe and their allies, although these do not cover the energy sector.

Experts have also expressed concern about the consequences this may have on the rampant rate of inflation, which is currently in the US at 7.5%, a level not seen for decades either. 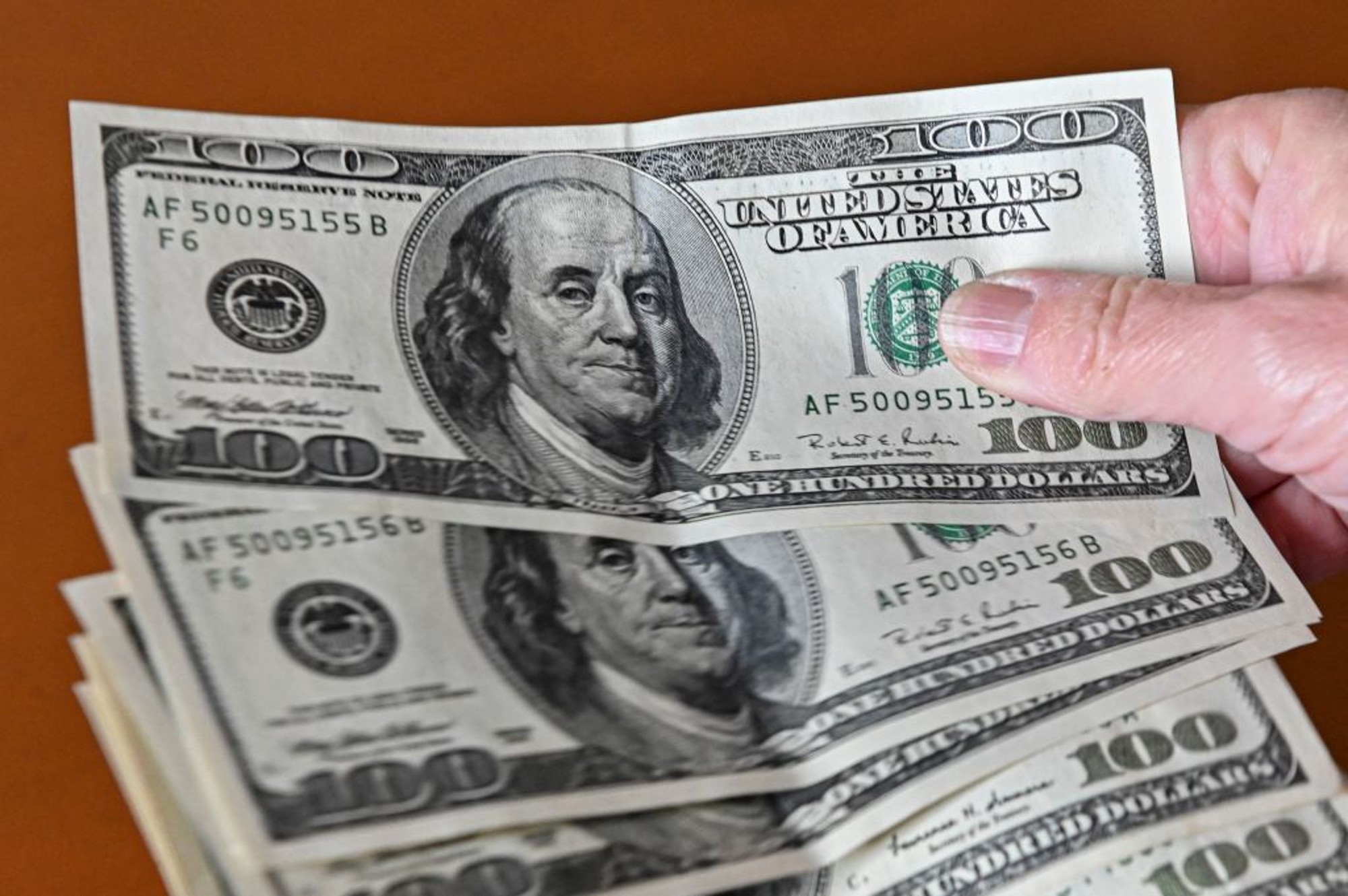 Why is the US dollar the main currency in the world? Price of the dollar today August 8, peso starts with gains