An article published in Frontiers in Plant Science describes a new botanical discovery in the genus Victoria, the famous genus of giant water lilies named after Queen Victoria.

Until now, only two species of giant water lilies are known, and the new species makes it three. Specimens of the new species, Bolivian victory, have been in the Kew Herbarium for 177 years and in the National Herbarium of Bolivia for 34 years. During this time, it was commonly believed that it was Amazon victory.

However, after years of research, a team has been able to confirm it as a new scientific species using novel data and their combination of experience.

The authors of the article decided to name the species in honor of the Bolivian partners and the South American home of the water lily where it grows in the aquatic ecosystems of the Llanos de Moxos. With flowers that change from white to pink and with prickly petioles, Bolivian v. it is now the world’s largest water lily, with leaves growing up to 3 meters wide in the wild. The current record for the largest species is held by La Rinconada Gardens in Bolivia, where the leaves reached 3.2 meters.

Species of the genus Victoria have been poorly characterized for decades. This knowledge gap stems from the absence of ‘type specimens’ (specimens of the original plant used to formally describe the species) in global plant collections; this is mainly due to the fact that giant water lilies are difficult to collect in the wild.

In 1832, V. amazonica was the first species to be named in the genus, but data are lacking to allow comparisons with any new species found since then, a factor that led to the original misidentification of this new lily pad.

In order to improve Victoria’s knowledge, the authors of the article compiled all existing information from historical records, horticulture and geography, and assembled a dataset of species characteristics using citizen science (iNaturalist app and social media posts tagging Victoria and giant water lilies), and specimens from herbariums and living collections around the world.

The scientists also analyzed the DNA of Bolivian v. and found that genetically it was very different from the other two species. The collected data confirmed what the authors suspected: that there are actually three species in this iconic genus: V. amazonica, V. cruziana, and V. boliviana.

Their results suggest that the new species is more closely related to V. cruziana and that they diverged about a million years ago.

“In the face of a rapid rate of biodiversity loss, describing new species is a task of fundamental importance; we hope that our multidisciplinary framework can inspire other researchers who are looking for approaches to identify new species quickly and robustly,” Natalia said in a statement. Przelomska, a researcher in biodiversity genomics at Kew and an author of the study. 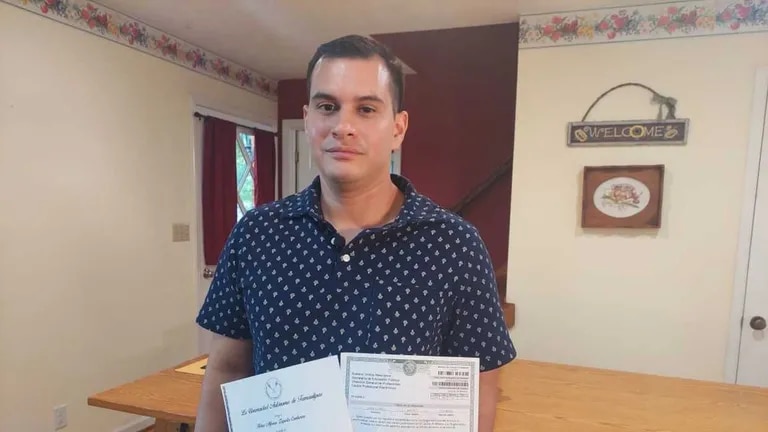 He went to work in the United States with a TN visa and found a reality that devastated him: “It was hard” 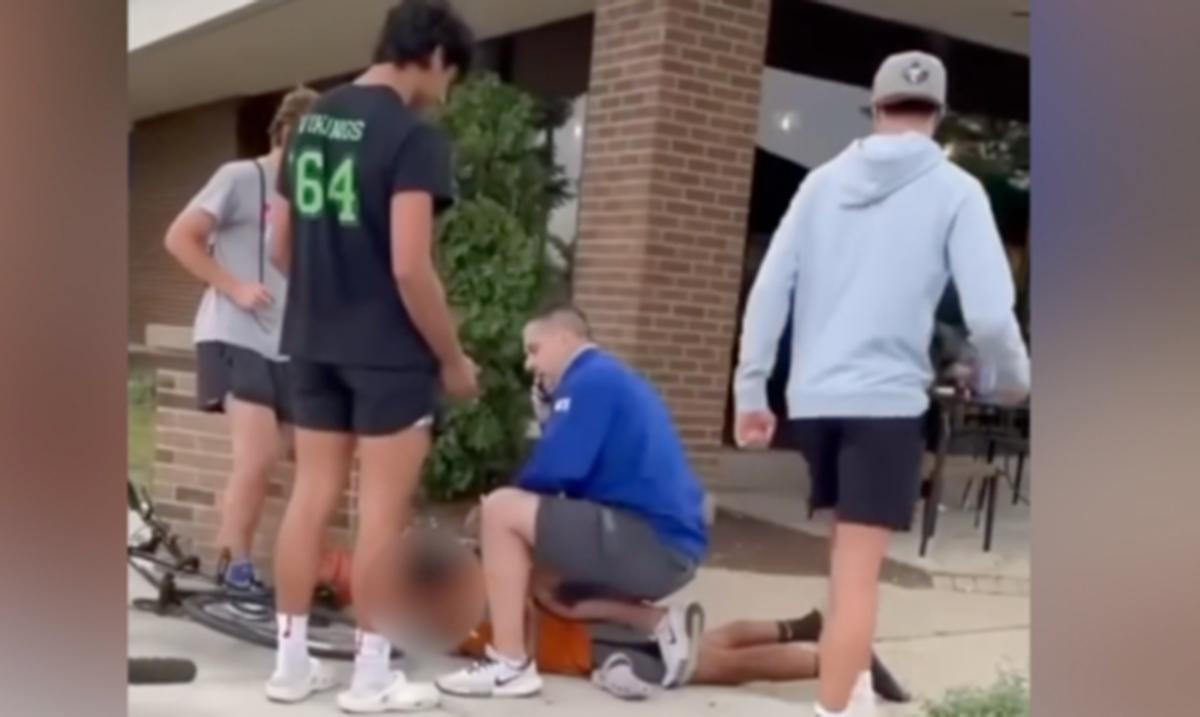 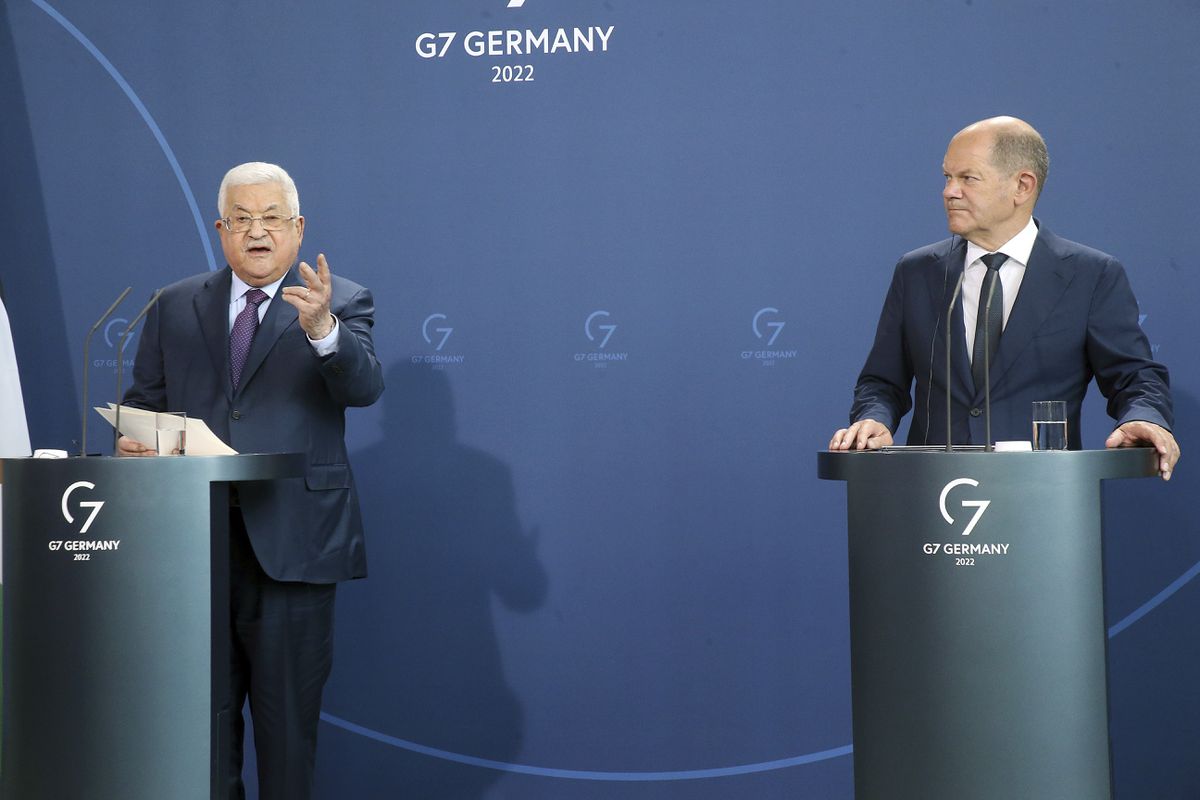