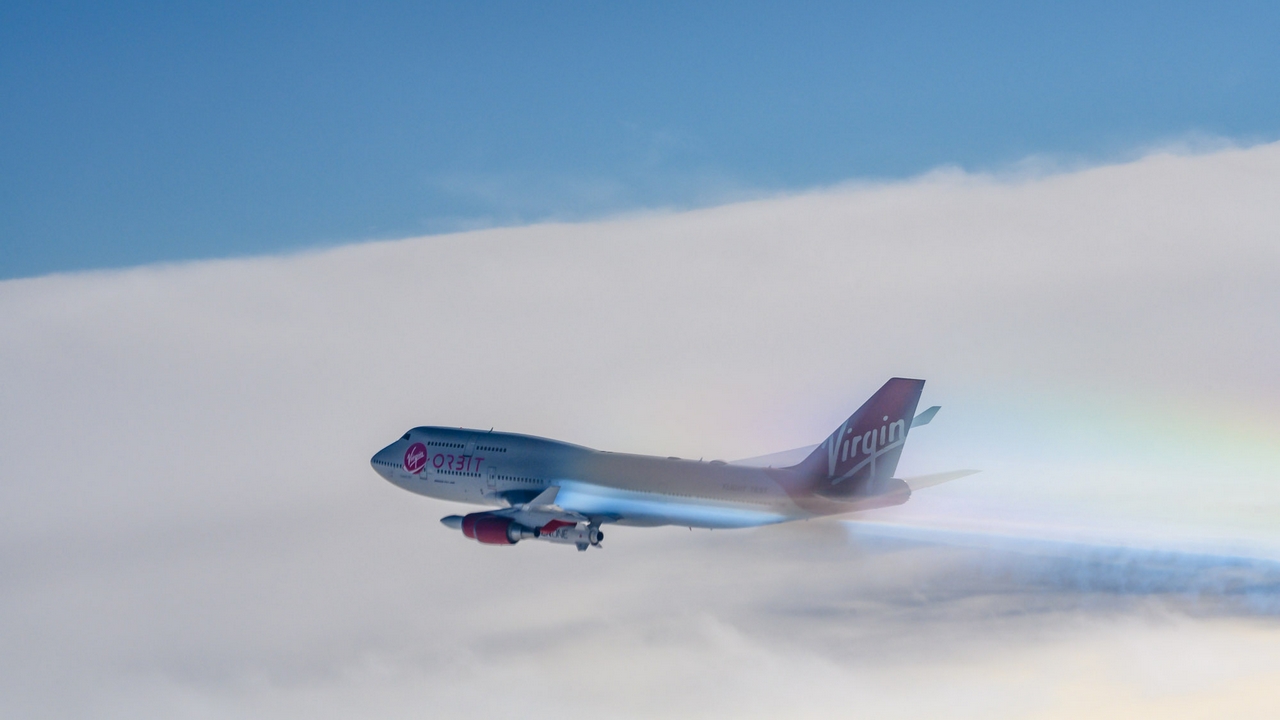 Virgin Galactic has currently blocked its commercial flights to improve its fleet. This however did not form the company “female cousin” Virgin Orbit who is continuing to operate with yours Boeing 747-400 modified to be able to launch a rocket placed under the wing. Yesterday there was the third operational mission, called Above the Clouds, which put into orbit seven Cubesat.

The strategy is to be able to launch from anywhere in the world (where a Boeing 747 can take off). It will therefore not be necessary to have areas designated for launching rockets. This also allows to reduce the operating cost and thus allow companies to rent this service at sustainable prices. A different way of dealing with a market that is becoming increasingly competitive. 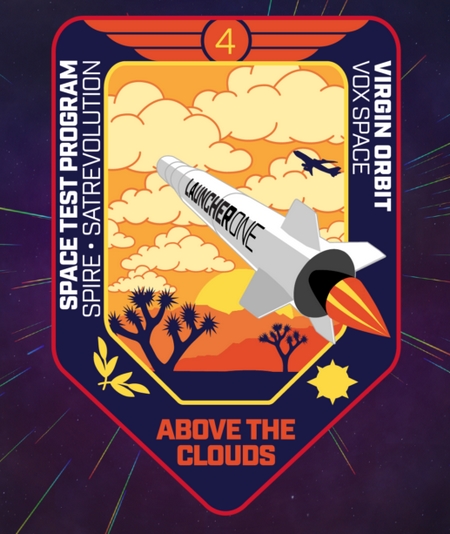 Virgin Orbit successfully launches the Above the Clouds mission

According to reports from the company, the Boeing 747-400 called Cosmic Girl took off from the Californian spaceport located in the Mojave desert at 22:39 yesterday, Italian time. The plane headed for the Pacific Ocean where it was able to release the LauncherOne rocket containing the payload with seven Cubesat of three different companies.

After the release occurred at 23:52 (Italian time), the rocket started its engine to allow it to reach orbit at 500 km of altitude and with an inclination of 45. Thanks to the possibilities offered by Virgin Orbit, with this mission the first time that it is possible to launch a rocket with this inclination and at this altitude from the west coast of the USA. 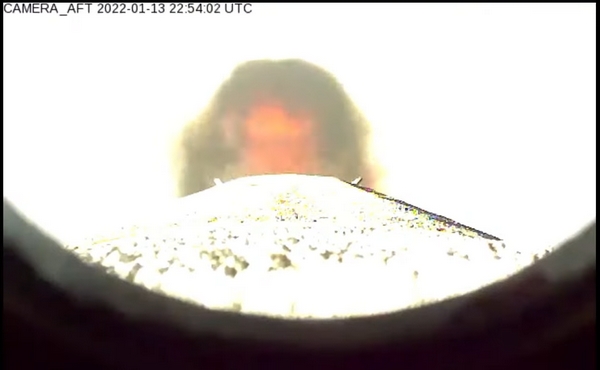 The first successful mission was carried out just under a year ago and, as written above, this is the third mission of the company. Clients were both private and institutional (in particular the Department of Defense). The satellites launched from this mission from Virgin Orbit they included solutions for space communications, debris detection, space navigation and propulsion, and agriculture. 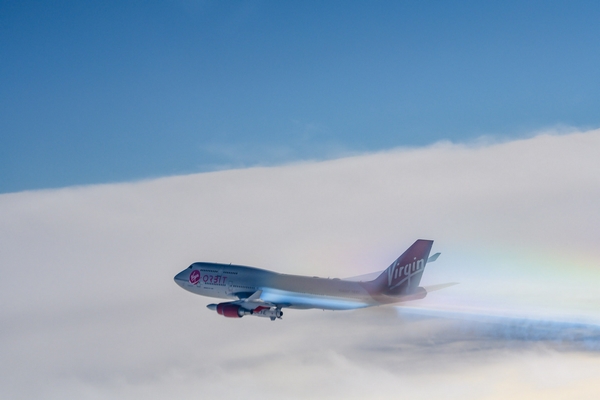 Dan Hart (CEO of Virgin Orbit) said “We flew through a weather and cloud layer that would have grounded any other launch I’ve worked on in my career, something only made possible by the air launch and our incredible team.”. This statement also echoes the motto of the company it says it does “being able to launch anytime, anywhere”. Another five launches are planned in 2022, thus increasing the company’s potential. Interestingly, two of these will be launched from England while the rest from California, as in the case of Above the Clouds.