NY. The retail giant Walmart, the largest private employer in the United States, announced Tuesday that it will raise the lowest wages in its stores in that country, which will go from $12 to $14 per hour.

With this movement, Walmart expects the average compensation of hourly workers to exceed $17.50, according to its president and CEO, John Furner, in a message to the staff made public by the company itself.

Walmart, which has about 2.3 million workers worldwide, employs about 1.7 million people in the United States, the vast majority on an hourly basis.

The measure announced yesterday, which will be reflected in the payroll as of March 2, is expected to benefit some 340,000 employees, according to economic media.

For many years, Walmart has been attacked in the United States by union leaders and politicians for its low wages, which serve to mark the de facto minimum wage in many states that do not have that figure above the minimum wage set at the federal level, which is stands at $7.25 an hour and hasn’t changed since 2009.

As Furner explained, the objective of this measure is to ensure that Walmart offers “attractive” remuneration in the markets in which it operates.

The wage hike comes at a time of strong labor demand in the United States, mainly in sectors such as retail and hospitality, where wages are generally low and where many companies are having trouble retaining workers.

In December, the unemployment rate in the country fell to 3.5% and according to data from the previous month, there are more than ten million vacancies in the US. 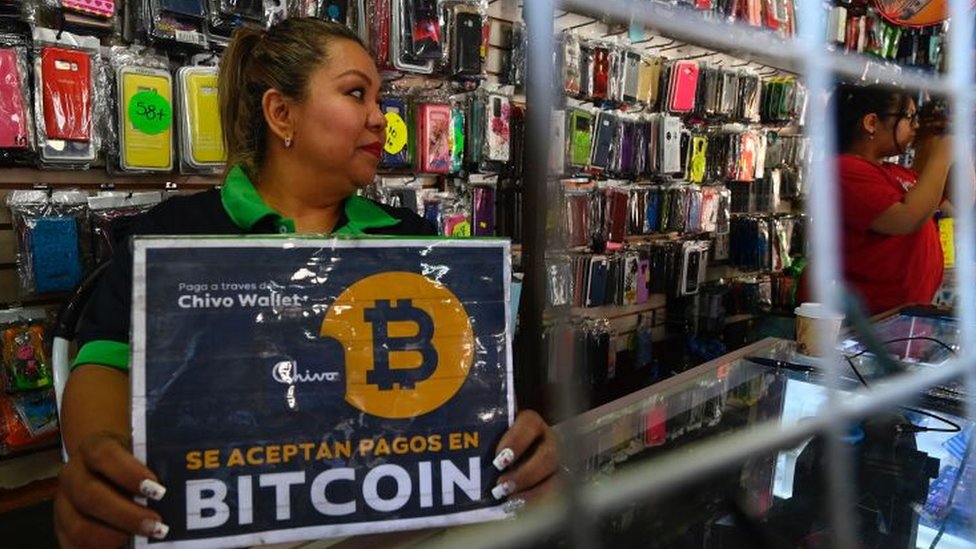 What is the unprecedented and controversial cryptocurrency law approved in El Salvador that redoubles Bukele’s commitment to bitcoin looking for? 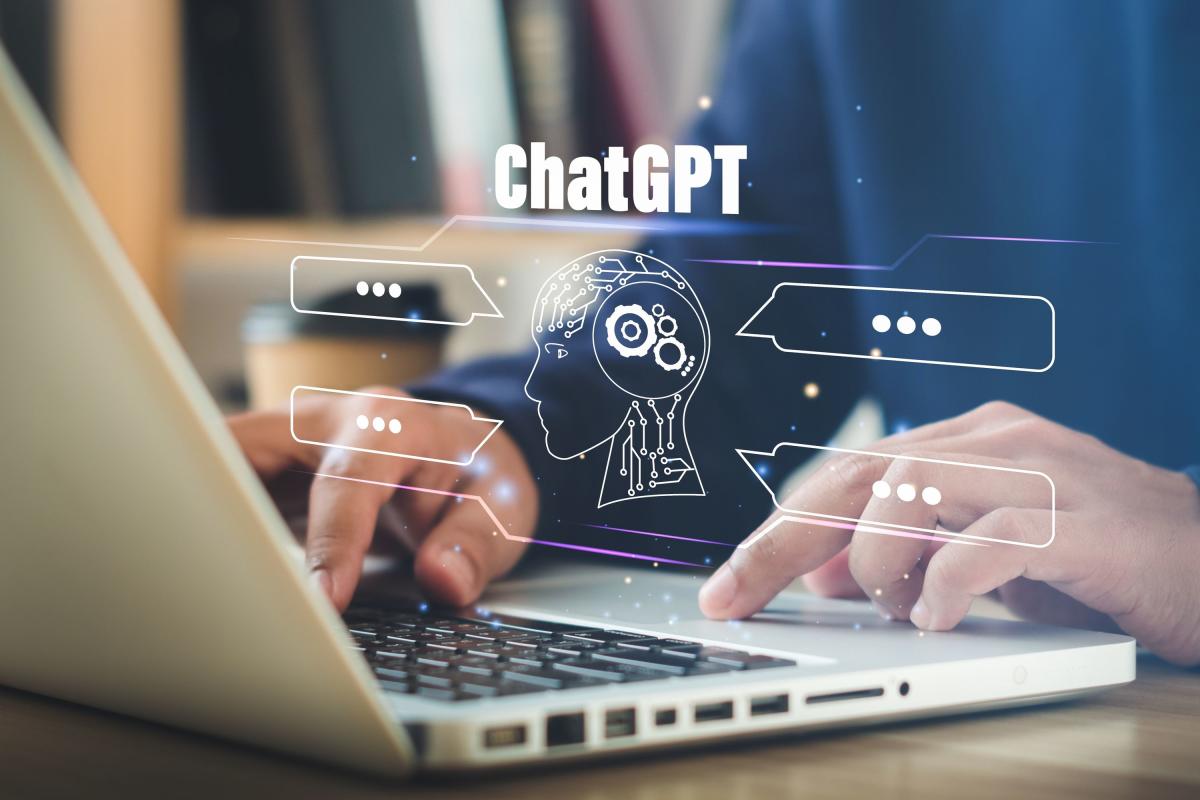 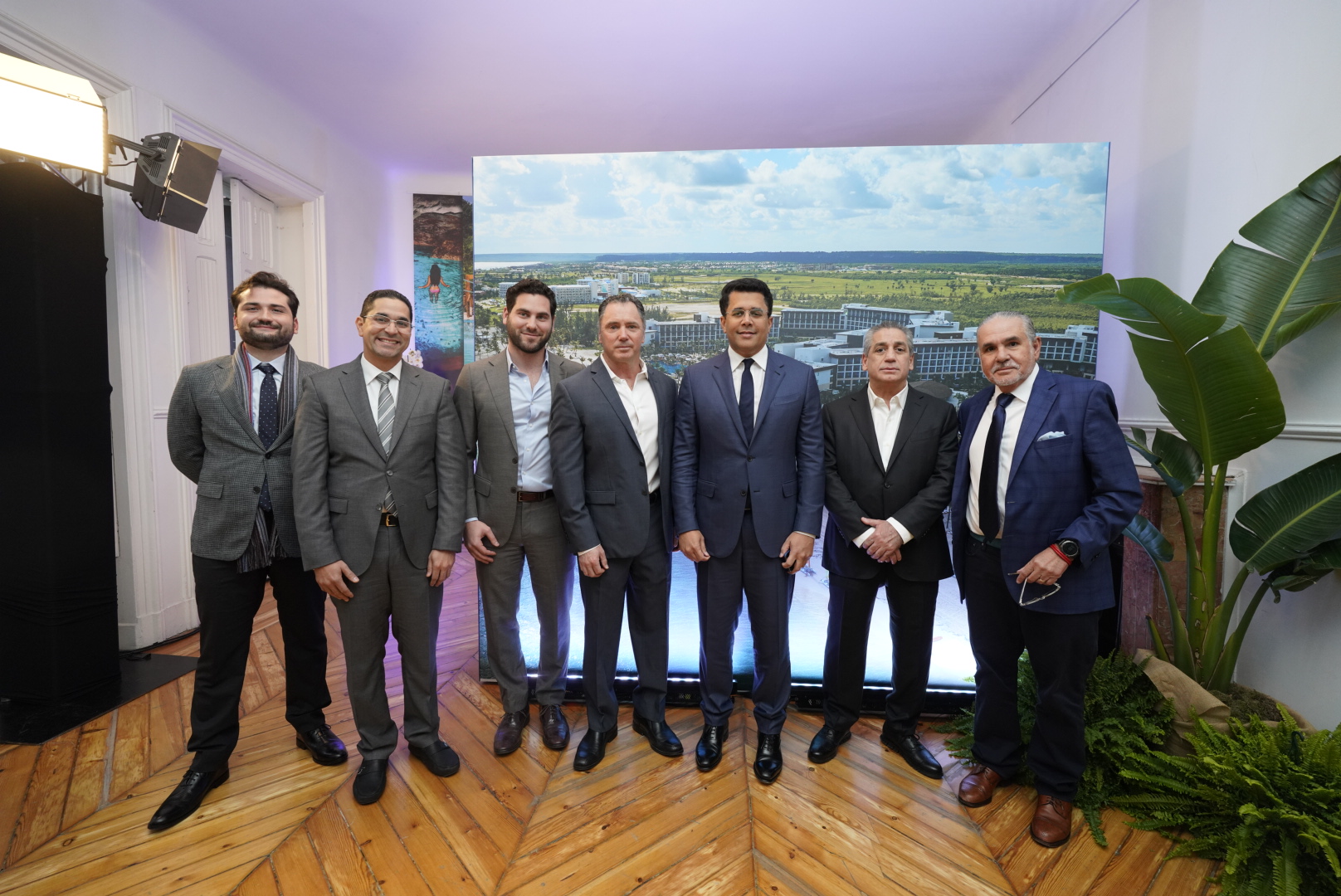