Elias Burbarapresident of the Royal Spainadvanced through his social networks that they are coming lower within the Spanish institution for the start of the Closing tournament 2023.

Likewise, the top aurinegro hierarch was forceful through his official Twitter page, where he also specified that the team will sign one or two more players.

“Signings? There will be 2. Maybe 1 more (almost better not). It was planned to be so, to open spaces for those who have earned it. Departures? 5 or 6. No more indiscipline. Who wants to be, will be. Whoever is, has to respect these colors. If not, Thank you!” Burbara wrote.

In the midst of the aurinegro president’s dart, he did not mention names of the players who do not respect the club, but more casualties could come in the institution.

So far, Real España has confirmed the signing of Uruguayan midfielder Claudio Inella. However, in the next few hours the arrival of the Argentine midfielder, Juan Vieyra, who comes from CD Marathón, will be announced.

You can see: Surprise! The attacker Júnior Lacayo signs for the Marathón for the Clausura 2023; he left Real Spain

The Aurinegra Machine has not made casualties official, but the soccer players Junior Lacayo, Luis Garrido and Kevin Álvarez changed colors before the start of the first tournament of 2023. Therefore, they do not continue in the 12-time National League champion.

Real España opens against Victoria in the Clausura 2023 tournament, on a date to be defined in the coming days. 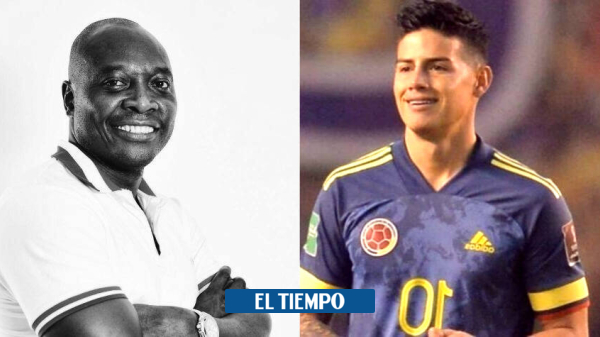 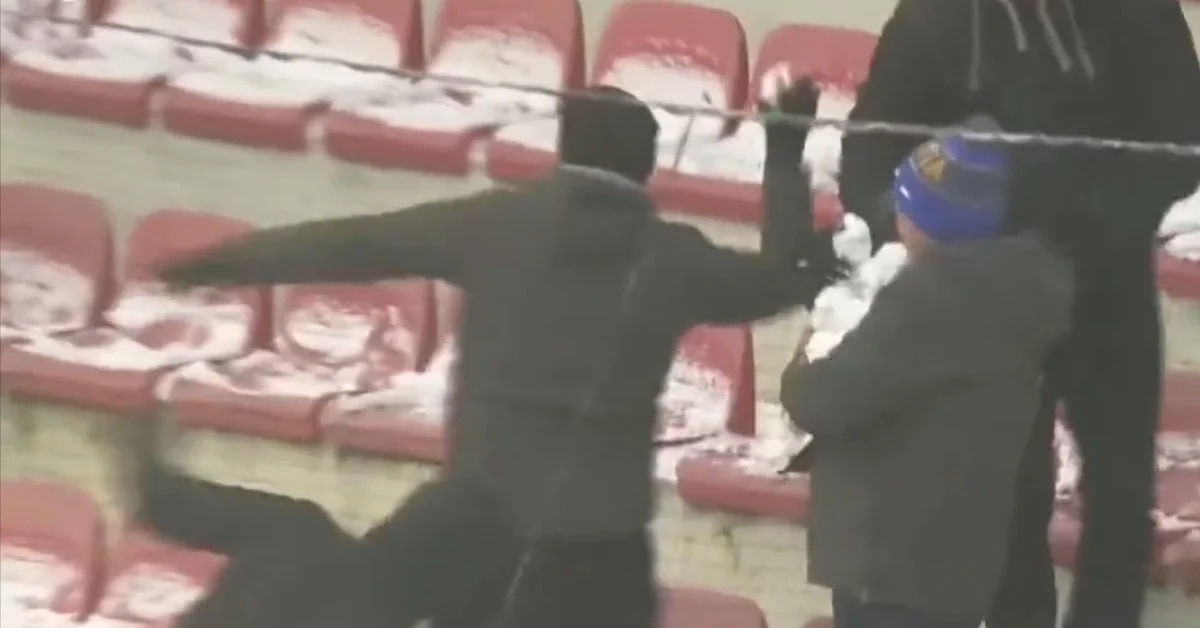 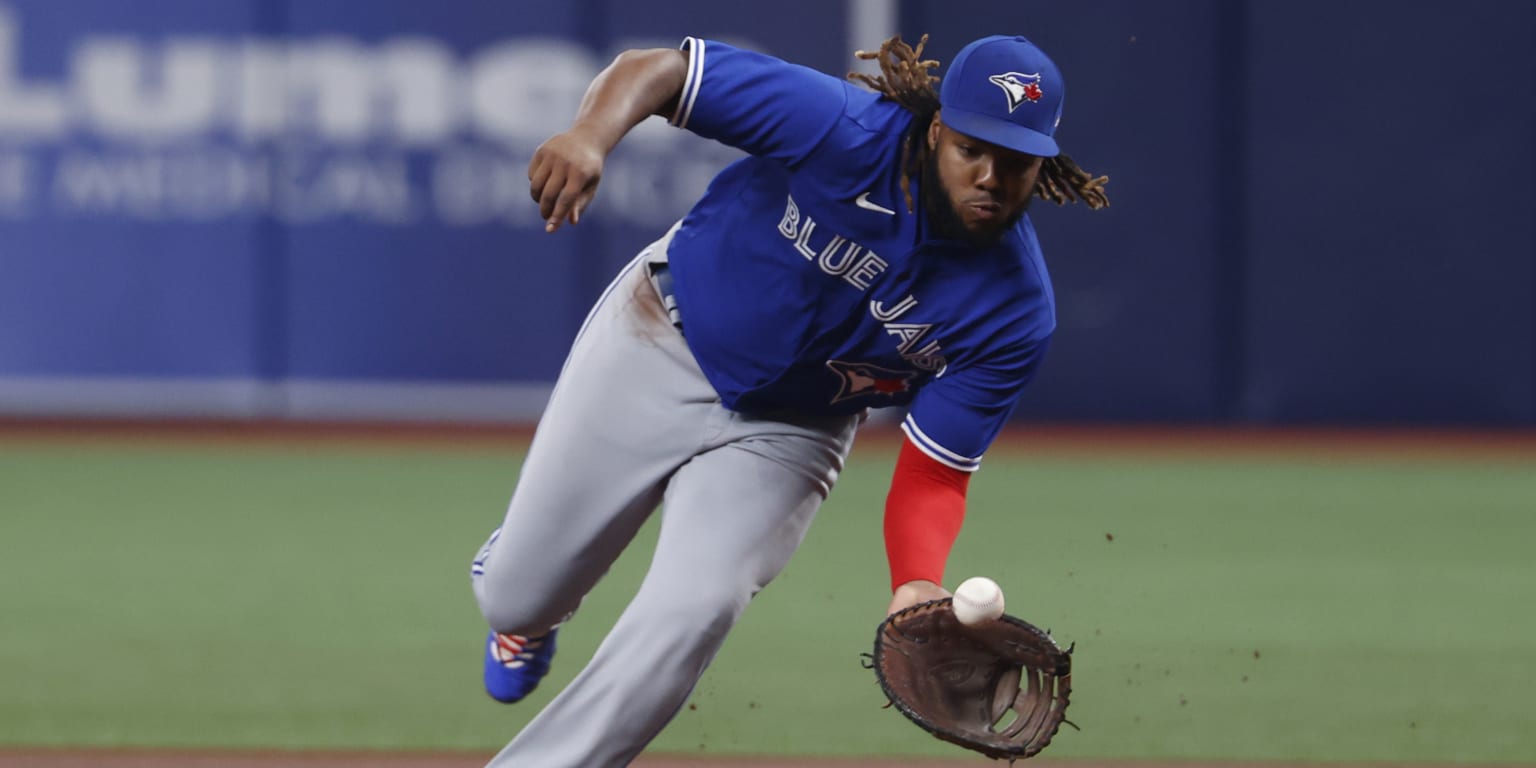 Blue Jays reach agreement with Vladimir, and 10 other players