The Closing League 2022 It has already started and there are only eight teams in search of the Liga MX title, due to the closeness of knowing who will be champion, the teams usually play very close duels and despite the fact that they are round trip, equality usually prevails sometimes.

For this reason, it is good to know what is the tiebreaker of the Fiesta Grande and then we explain them in detail.

How is the League played?

The Fiesta Grande of the First Division of Mexican soccer is played from Quarter finals with the best four teams in the general table classified directlywhile the other four are defined in the Repechage between the teams that finished the regular tournament in the positions 5 to 12.

The winners of the playoff, which is a direct game, advance and form according to their place in the general table, thus the tournament leader will receive the team that has remained in the lowest place. 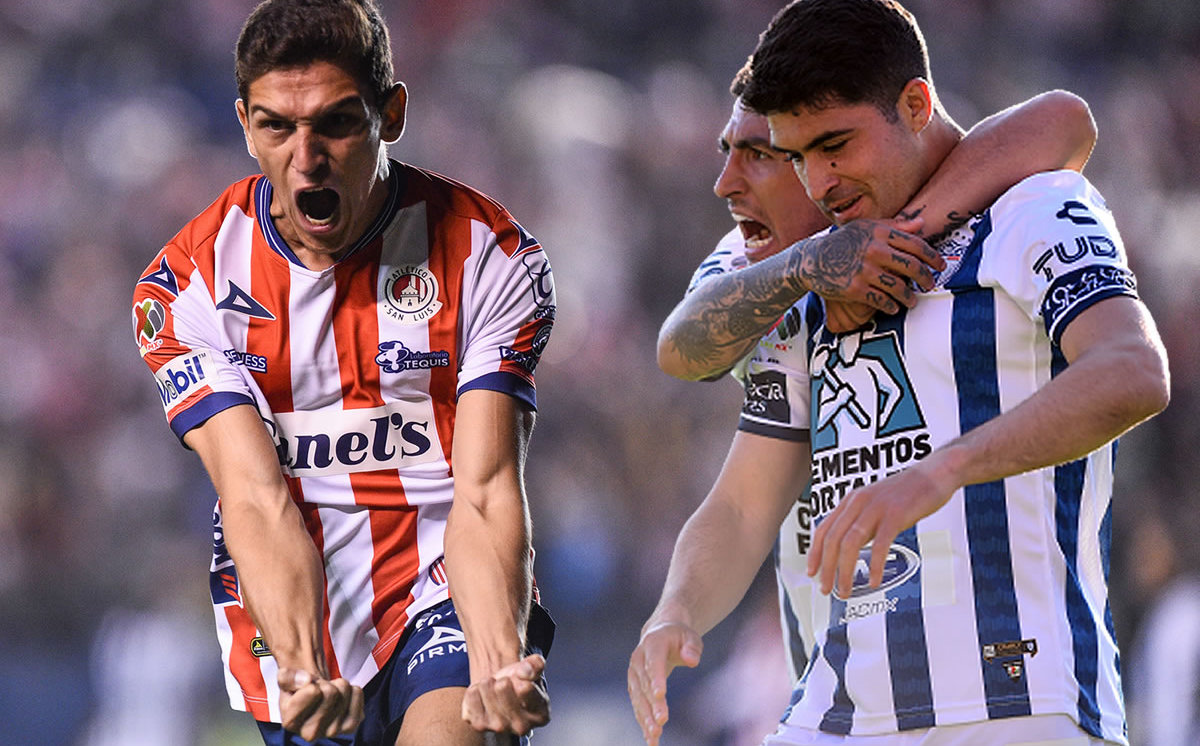 For the Semifinals the same thing happensthe best classified of the table that remains alive faces the one that had the worst position in the regular tournament.

It should be remembered that the Liguilla is played over two games, Round tripthe latter is played in the stadium of the team with the best position in the table.

What are the 8 teams in the Liguilla MX?

How does the away goal work in Liguilla MX 2022?

Since the 2021 Apertura, the away goal no longer counts in the Final Phase because the Liga MX managers considered it better benefit the teams that had a better regular tournament.

What is the tiebreaker?

Unlike the Repechage in which you go straight to the penalty shootout In case of a tie at the end of 90 minutesin the Liguilla if the equality in the overall score continues after the two games, the team that advances is the one with the best position in the table.

This rule applies only to Quarterfinals and Semifinals. In the Final, if equality continues after the First Leg and the Second Leg, the overtime, two periods of 15 minutes without a golden goal or silver. In case of still tied at the end of extra time, the title is defined in the penalty shootout.