Zuleyka Rivera scored a victory in the United States Court of Appeals for the First Circuit, in the lawsuit filed against Kress Stores of Puerto Rico Inc.

This highest-ranking forum concluded that the United States District Court for the District of Puerto Rico made an error, for which it annulled its order to dismiss the action and established the return for new procedures, due to the lawsuit filed by Miss Universe 2006 against Kress Stores and its chief executive officer, Mark Berezdivin, for failing to comply with the commercial agreement signed on August 5, 2009, the actress also reported through a press release.

It was added in the part that the agreement was modified through an oral agreement that allowed him to use his name, contest title, image and likeness for the development and promotion of, among other things, brand name articles of clothing and fragrances. In exchange, Rivera would receive a fixed sum by right.

The original term of the contractual agreement was two years, but when it was set to expire, Kress Stores exercised the contractual option to extend it for another year (until August 2012) at a fixed amount per year. Thereafter, annual payments for the previously agreed upon amount continued for each verbally renewed “contract year” until August 2018.

It was specified that in 2018, Kress Stores did not pay Rivera the established annual stipend. Instead he attempted to renegotiate the compensation figure, which failed and in March 2020, an accounting of payments due and a cease and desist letter was sent to Kress Stores.

Kress Stores and Berezdivin then acknowledged the debt to Miss Universe 2006, made a partial payment, and announced that they intended to pay the debt in accordance with a revised payment plan. They also alleged that they no longer had any of the plaintiff’s branded merchandise on hand. Meanwhile, the Prado Law Office, led by Edwin Prado Galarza, Rivera, assured that Kress Stores continued to maintain and market products labeled with its brand in its physical and online stores. The former universal queen never agreed to a revised payment plan.

In the millionaire lawsuit filed, Rivera demands the money owed, plus compensation for damages. caused by the improper use of his name and his image.

With this victory in the United States Court of Appeals for the First Circuit, it was established that the costs and fees will be levied in favor of the plaintiff, who will continue in the United States District Court for the District of Puerto Rico with the case for breach of contract and damages. 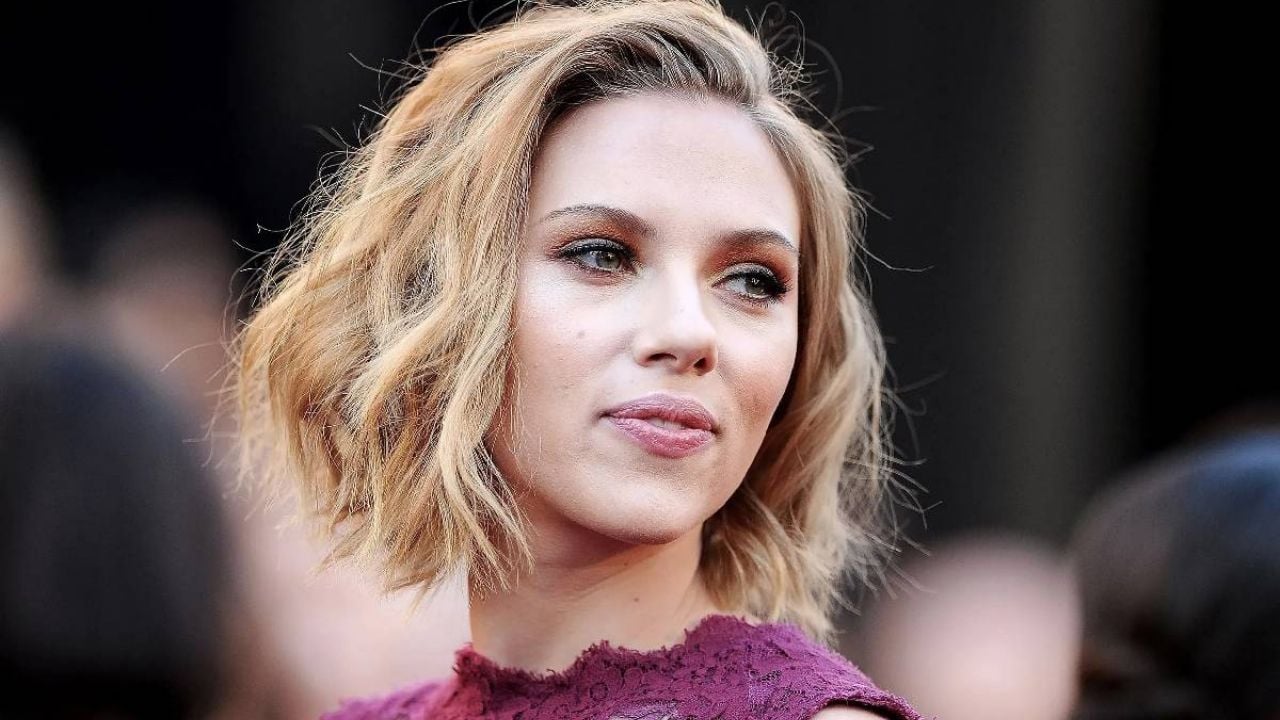