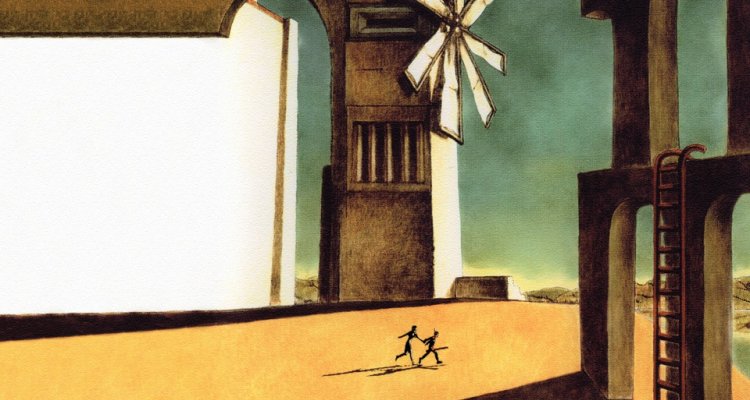 ICO, the unforgettable adventure of Fumito Ueda that started his famous trilogy, was released 20 years ago on PlayStation 2 and is being celebrated by developers today with the original video concept recovered and published on YouTube by GenDesign, the new Ueda team.

To be sure, ICO was first released in North America: on September 24 it arrived in that market and only the December 6, 2001 it was launched in Japan, with an even more delayed arrival in Europe where it was only marketed on March 22, 2002, but for GenDesign the anniversary that most counts therefore corresponds to today.

20 years after the release of the first title that made Ueda’s particular style known all over the world, his new development team has decided to celebrate the anniversary by making available, on YouTube, what it is in all respects an original video concept from 1998, which was used by the developers to show Sony the characteristics of that strange game that would later represent an element of fundamental importance for the PS2 library.

As reported by the developers, work on the game began on the first PlayStation, but the technical limitations of the machine lengthened the time up to push Fumito Ueda and his companions to ask Sony to be able to move everything to PS2, in order to take advantage of the new and more performing hardware.

The permission was granted and ICO came out a year after the launch of the new console.

It is remembered as one of the best games of the generation, even if its sales have never been superlative, considering the huge spread of the console. However, it guaranteed the arrival of the other two Ueda projects, namely Shadow of the Colossus and The Last Guardian, concluded after the game designer had already left Sony.

We also remember the splendid cover that characterized the packaging of the game in Europe and Japan, clearly inspired by the metaphysics of Giorgio de Chirico, shown above.