Australian Prime Minister Scott Morrison said Thursday he would send some 60 soldiers and policemen to the Solomon Islands, which are located in Oceania, east of Papua New Guinea, to quell an uprising against the government since Wednesday. The very violent demonstrators protest against the government’s economic policies, but they also have another more unusual motivation: foreign policy. One of the main reasons for the protests are in fact the increasingly close relations between the central government of the Solomon Islands and China.

Solomon Islands Prime Minister Manasseh Sogavare requested the intervention of Australia, based on an agreement signed by the two countries in 2017, whereby Australia can send armed forces and civilian personnel to the Solomon Islands, a country of about 600 thousand inhabitants, in the event of events that threaten national security.

The revolt was concentrated on the island of Guadalcanal, where the capital Honiara is located. It is a particularly violent revolt: the demonstrators, a thousand, stormed the parliament demanding the resignation of the prime minister and set fire to some government buildings, as well as a police station and some shops, especially in the Chinese district of capital. One of the areas of the city most involved in the clashes was in fact Chinatown, where the Chinese community lives. There were violent clashes with the local police, who intervened with tear gas and rubber bullets, and a 36-hour curfew was also imposed.

The demonstrators come mainly from the island of Malaita, one of the most populous. It may in some ways appear unusual, but the protests are not just about domestic issues (for decades the inhabitants of the island of Malaita have protested against the government for the lack of economic support for the island and its consequences), but also and above all the foreign policy implemented by the central government in recent years.

Solomon Islands police fired tear gas in the capital Honiara as crowds of protesters set fire to buildings, including a police station, and looted shops in an eruption of anger at the government, Radio New Zealand reported https://t.co/QeznpR0kFn pic.twitter.com/hRYPCDkQpR

In particular, the demonstrators protest against the central government because of its increasingly close relations with China, especially since 2019. Prior to that year, the Solomon Islands were among the few countries in the world that maintained diplomatic relations with Taiwan, the de facto island independent that China claims as its own, rather than with China, which has meanwhile become one of the major powers in the Pacific area.

According to what was reported at the time by ABC News, in exchange, China would have promised the government of the Solomon Islands about 730 million dollars (about 650 million euros) in economic aid. Immediately thereafter, Taiwan announced the termination of its diplomatic relations with the Solomon Islands “with immediate effect”, accusing China of using “dollar diplomacy” to buy its allies.

Protesters fear that formalizing relations with China could threaten human rights in the archipelago, and lead to phenomena of economic exploitation.

The foreign ministers of China and the Solomon Islands at the official meeting of 2019 (AP Photo / Mark Schiefelbein, Pool)

The decision to forge diplomatic relations with China was immediately criticized by a number of local politicians from the Solomon Islands. The protests on Wednesday, partly unexpected due to their impetuousness, brought these tensions to their climax.

It is not the first time that Australia has intervened to appease revolts in the Solomon Islands: before the 2017 agreement there was another mission, funded mainly by Australia but in which other countries also participated, which included interventions in the case of threats to the national security. In recent years the riots have been numerous. One of these, in 2006, was among those that concerned, as in this case, relations between the government of the Solomon Islands and China: protesters protested because the elections of the then prime minister were said to have been influenced by China. 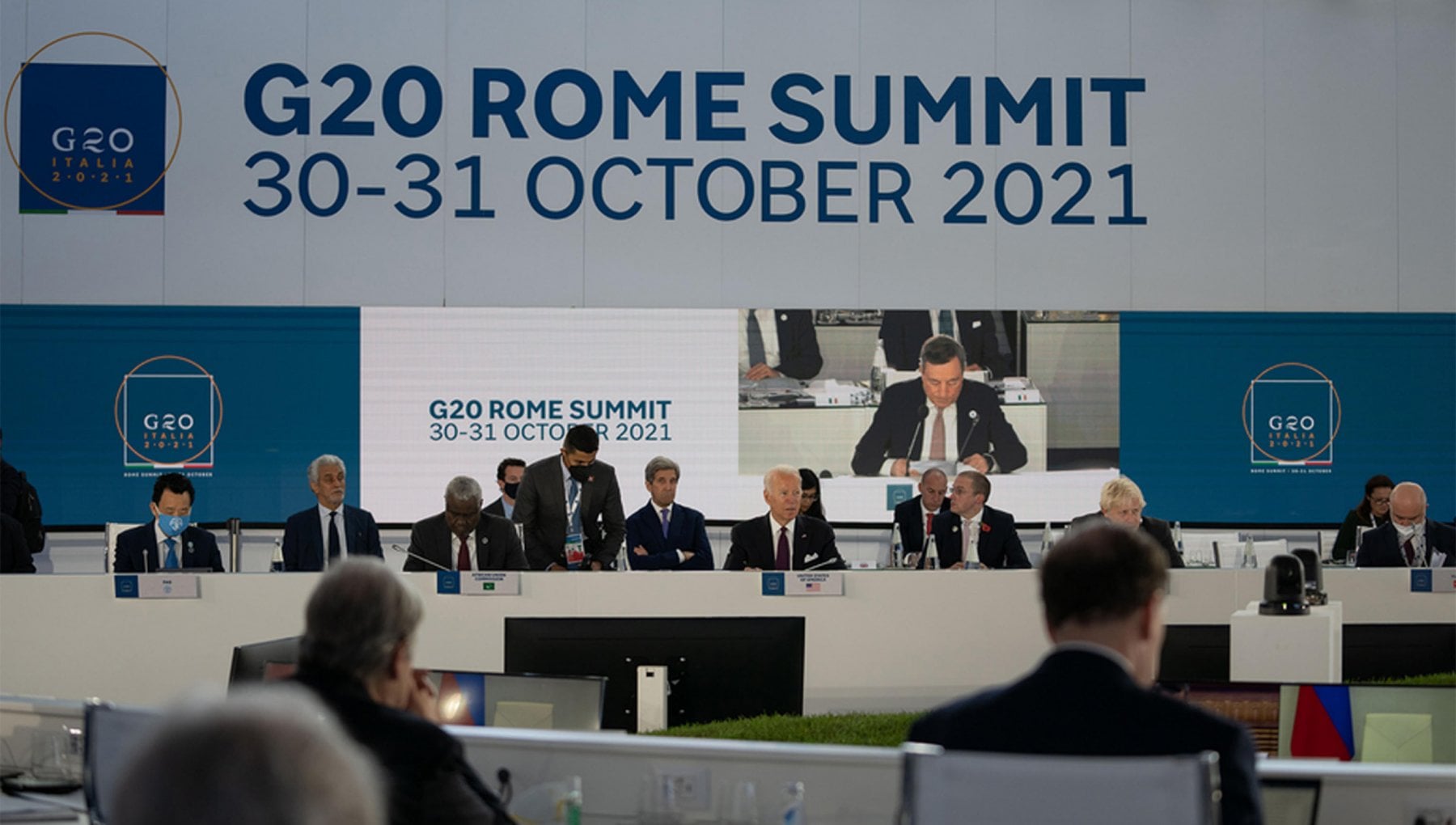 G20, the 1.5 degree heating roof for "mid century": what’s behind the compromise agreed by … – La Repubblica 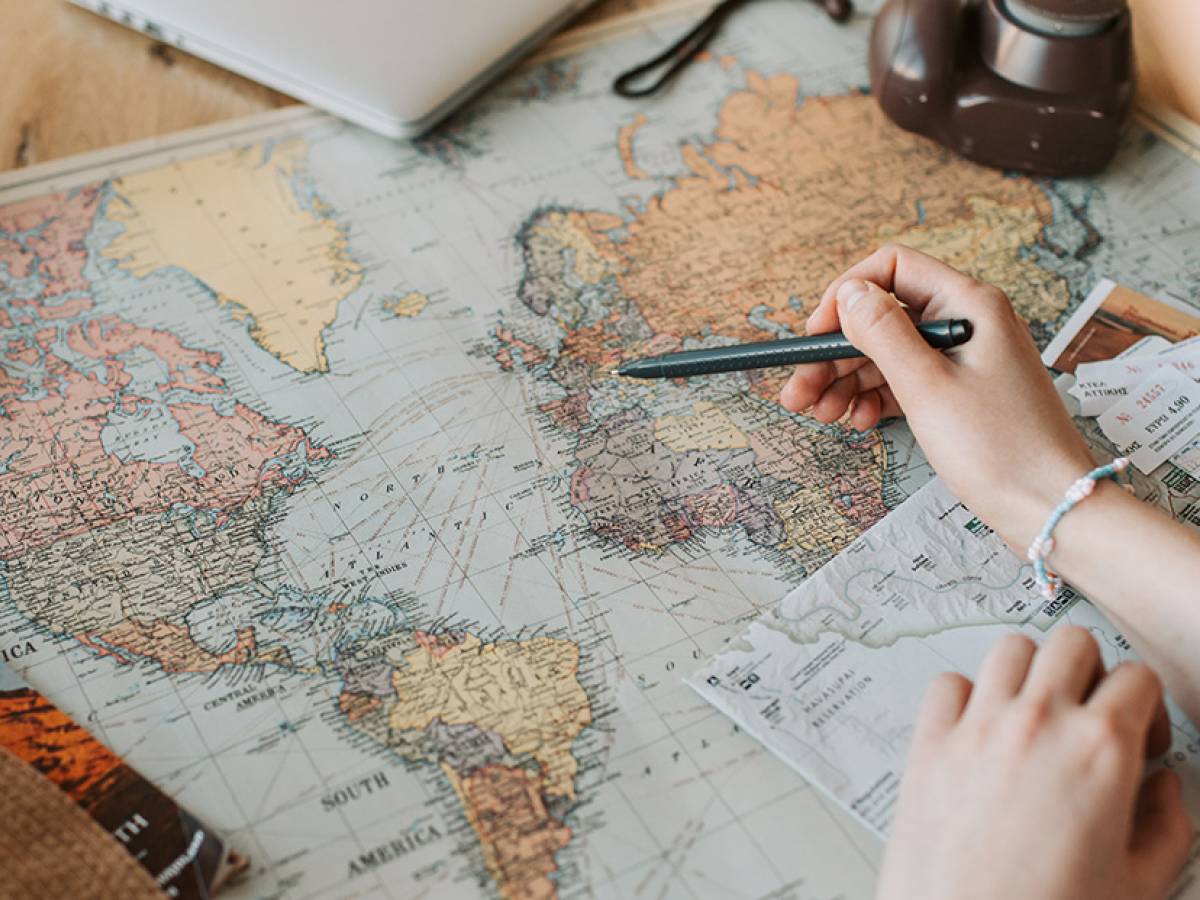 Holiday destinations in December and January 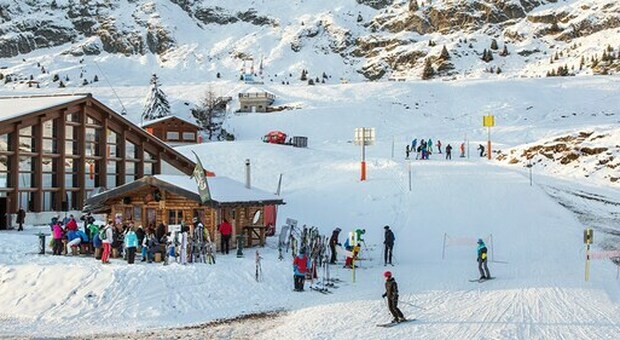 On skis only with insurance to cover accidents: all the new rules