Hernán Darío ‘Bolillo’ Gómez provided this Friday the official call of the Honduran National Team for the closing of the Concacaf tie for the Qatar 2022 World Cup, from which the national team is already eliminated.

The Colombian coach decided to call 26 soccer players for the last three games of the Bicolor that will seek its first victory in an octagonal lane to end a failed process.

Honduras will face Panama on Thursday, March 24, then receive Mexico at the Olympic Stadium on Sunday, March 27, and will close by visiting Jamaica on Wednesday, March 30.

In the standings of the World Cup qualifying round, the Bicolor only has three points as a result of three draws and eight losses.

In the list, the absences of Alberth Elis, Antony ‘Choco’ Lozano and Deiby Flores stand out, who will not be able to travel to these matches because their teams are fighting not to be relegated in Europe. Nor does Maynor Figueroa appear.

THE CALL FOR HONDURAS: 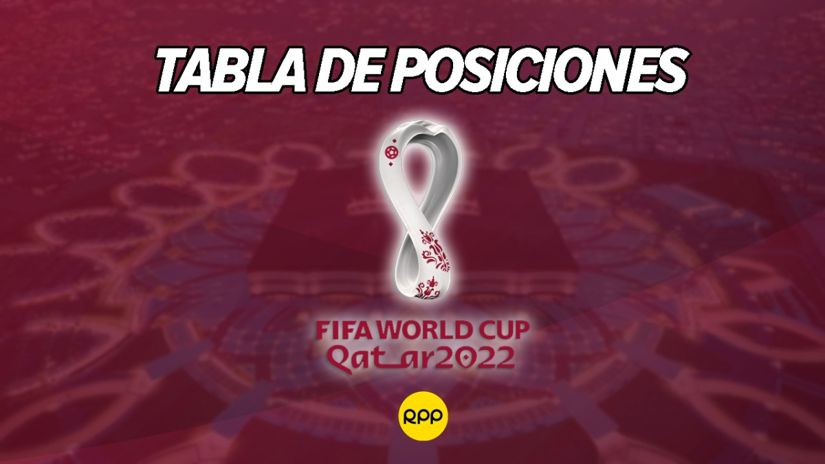 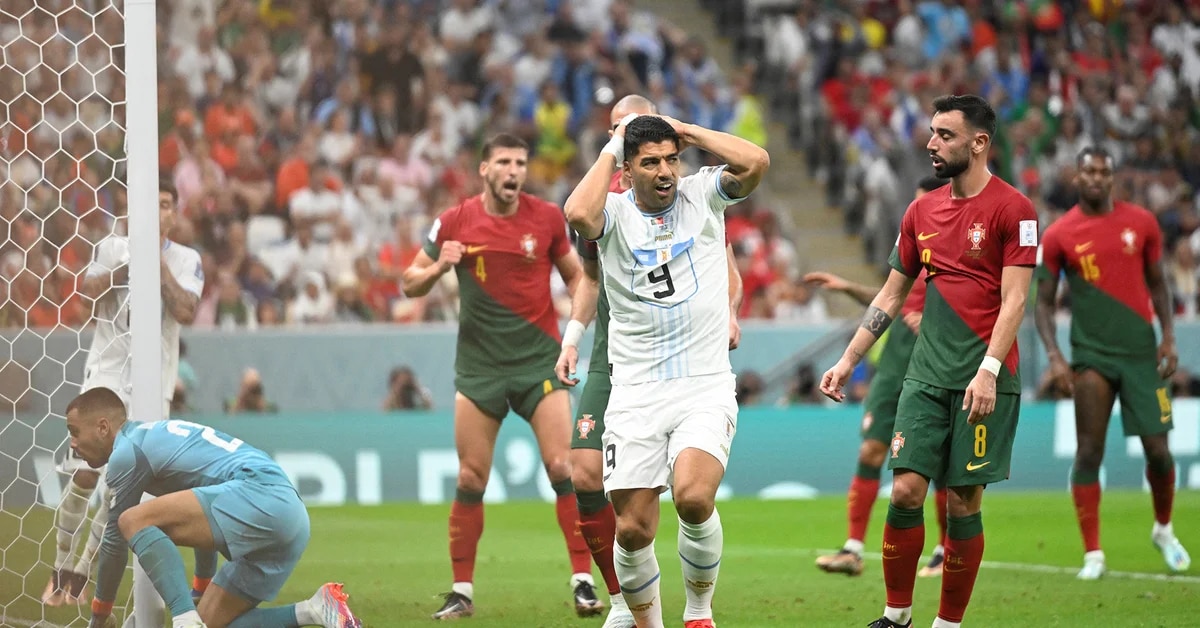 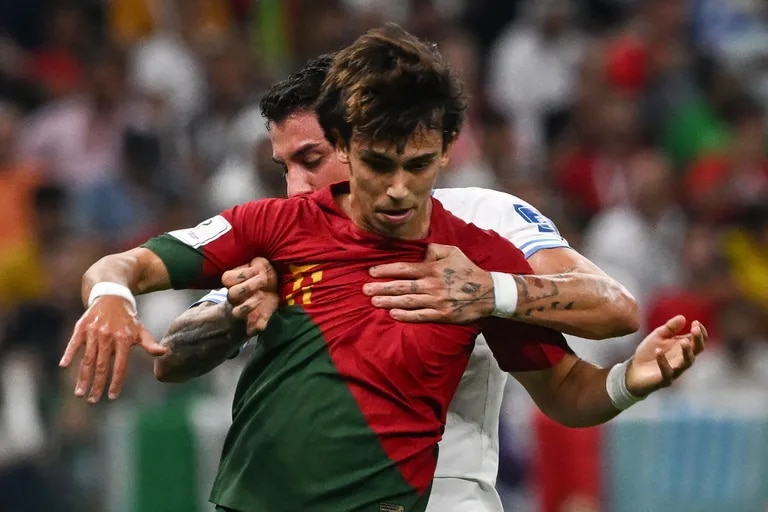