Although advances in treatments improve care, the change does not reflect changes in the patient.

Recent research revealed that changing antibiotics during treatment in patients with pulmonary exacerbations and cystic fibrosis with poor clinical response was not associated with better forced expiratory lung volume response or return to baseline lung function.

They specified that the objective was to characterize the impact of the change of antibiotics directed at the cystic fibrosisand thus be able to examine the effects of changes in antibiotics on the recovery of lung function.

This was a retrospective cohort study using the database of cystic fibrosis of Toronto between the period of 2009 to 2015 of adults and children with pulmonary exacerbations and cystic fibrosis treated with intravenous antibiotics.

Among the results, it stands out that a total of 399 patients treated for pulmonary exacerbations, 105 had antibiotic changes.

“In short, the change of antibiotic in non-responders it was not associated with an improved return to 90% or 100% of baseline forced expiratory lung volume in 1 s at the end of treatment or follow-up.

The cystic fibrosis it is the potentially lethal congenital disease, and according to the records of the medical literature it is more common in the white population.

This disease is transmitted in an autosomal recessive manner, and is characterized by a dysfunction of the exocrine glands, with hydroelectrolytic and mucoprotein alterations, producing abnormally thick secretions.

The clinical manifestations are secondary to the obstruction of the affected organs, primarily the lung, pancreas, intestine, liver, biliary tract and genitalia. Infectious exacerbations are the leading cause of mortality in cystic fibrosis.

On the other hand, pulmonary exacerbations are defined as increased signs and symptoms and airway secretions; and for the diagnosis of an exacerbation there are clinical, radiographic, spirometric and laboratory criteria.

In affected patients, exacerbations and admissions increase from the second decade of life. The patient’s age will be closely related to the different possibilities of colonization or infection, and serial control of respiratory secretions is essential to assess the type of treatment to be carried out.

Once the chronic infection is established, which is ineradicable, the goal of therapy is no longer to obtain negative cultures, but rather to reduce the number of colonies as much as possible, in order to maintain stable lung function and avoid exacerbations.

The Danish experience in the 1980s using intravenous therapy for 14 days with a beta-lactam and an aminoglycoside, electively hospitalizing the patient every 3 months, showed very good results, ostensibly improving survival and quality of life of patients.

Currently, this scheme has been replaced and surpassed with the inhaled antibiotics available, which allow prolonged treatments, in high doses, with minimal toxicity and with excellent quality of life, when performed on an outpatient basis and without altering the patient’s usual school or work activity. 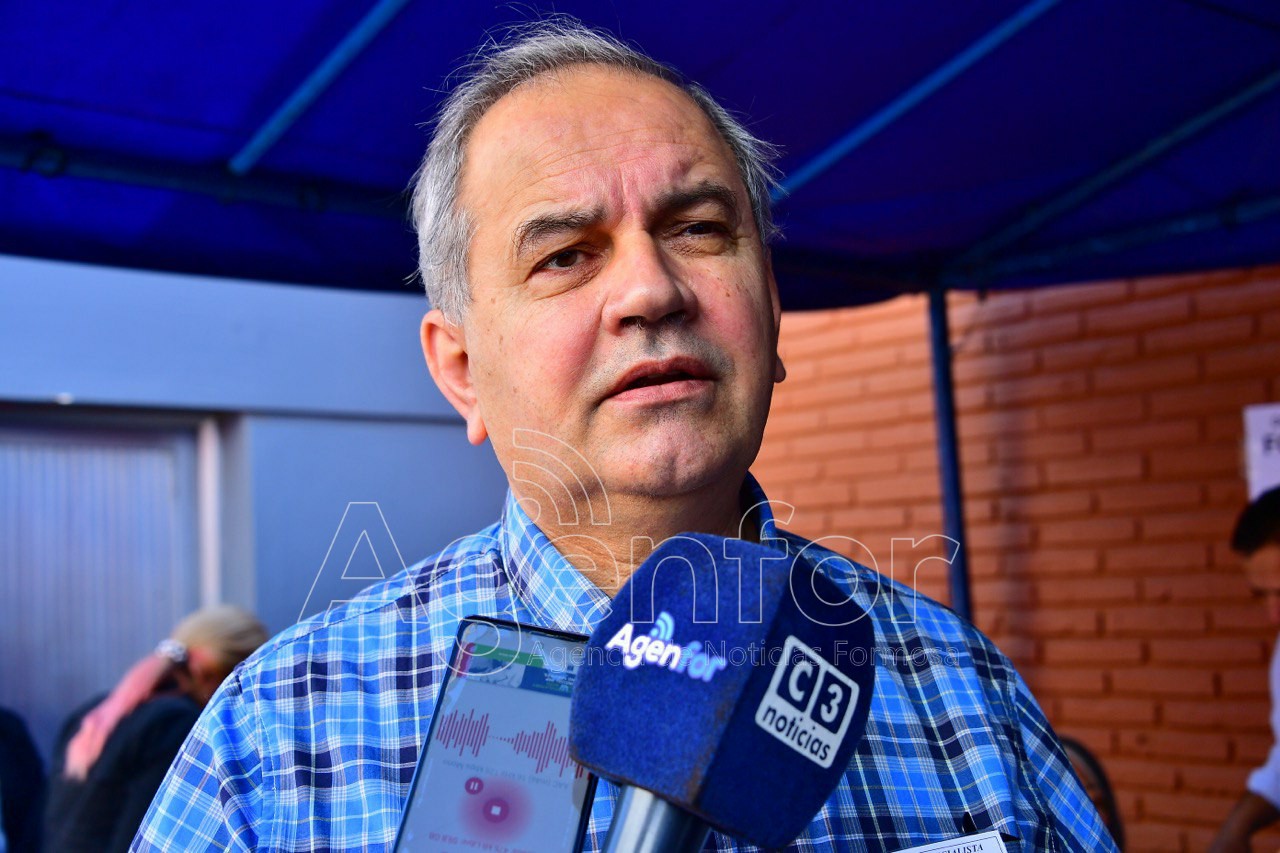 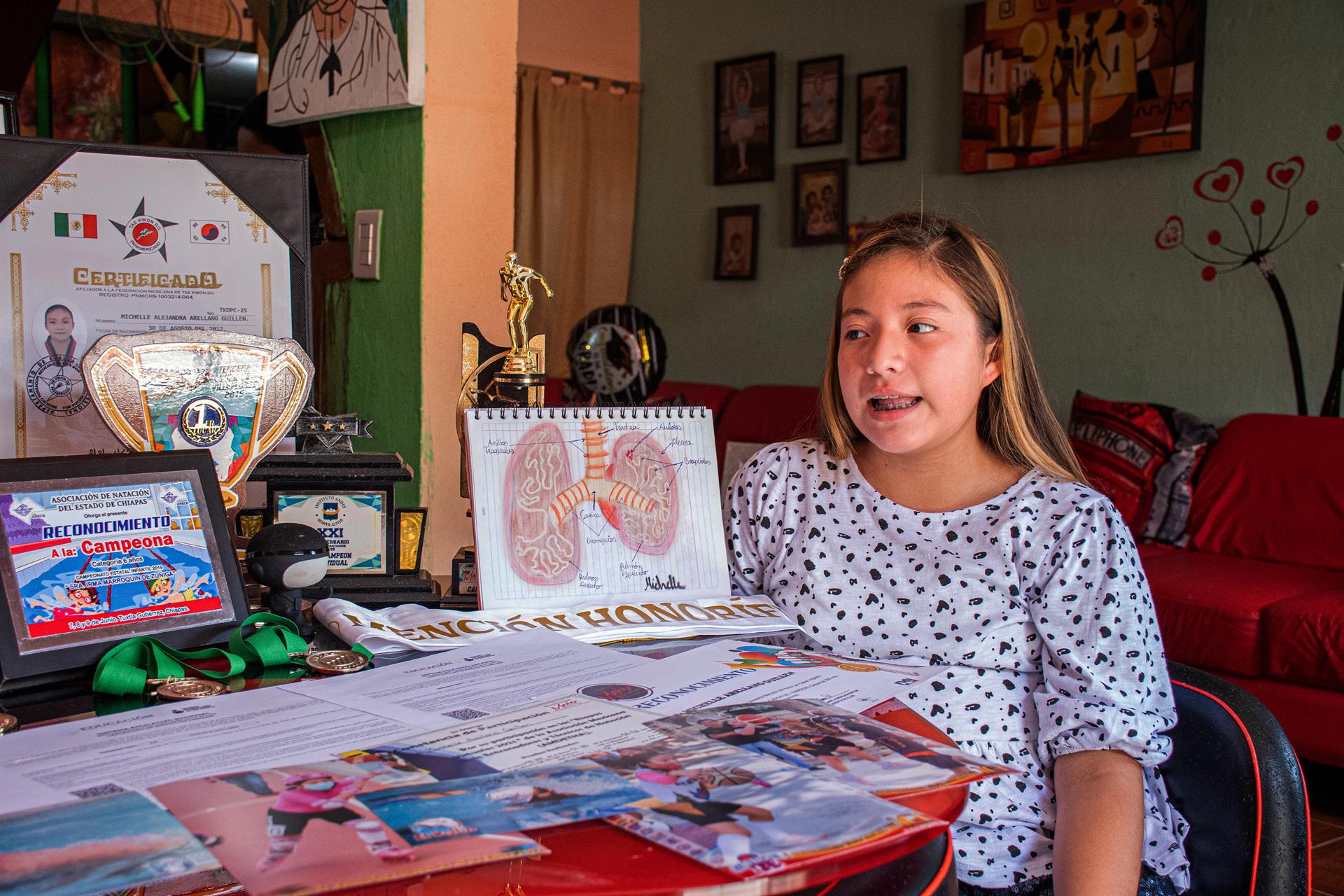