This was the moment when a parade was shot on the 4th of July 0:55

(CNN) — Dr. David Baum, who treated the victims of the shooting near Chicago on Monday, July 4, described some of the horrific injuries he witnessed.

Baum and his wife were in the parade and their grandson participated. When his family fled the shooting, the doctor ran to the scene of the crime.

Baum said some of those killed in the Highland Park shooting were “gutted up.”

“The horrific scene of some of the bodies is indescribable to the average person. Having been a doctor, I’ve seen things in emergency rooms, you know, you see a lot of blood.

“But the bodies were literally, some of the bodies, they had an evisceration wound from the power of this gun and the bullets. There was another person who had an excruciating head wound. Indescribable,” he told CNN.

Speaking as parade-goers’ belongings could be seen abandoned in the background scene, Baum said the suburban community in Illinois will never be the same.

“I grew up here and moved back here with my wife. We raised our kids here. My daughter and son-in-law moved here because they were worried about gun violence and carjackings in the city when they had their son. And now the people, you know, are scared to take their kids to daycare. But what I saw was families’ lives were changed forever because they were walking around with their kids and their skateboards and someone who shouldn’t have had access to a gun high-powered man got on a roof and decided to do what he wanted to do,” Baum said.

Robert E. Crimo III, identified by police as the person suspected of shooting and killing six people and injuring dozens more at the Fourth of July parade, was arrested Monday hours after the shooting.

“You know, to me, you can’t drink until you’re 21, but I still don’t know why this country allows an 18-year-old to have a weapon that was meant for war. And the wounds… that I saw, I was never in the military, but those are war injuries. That’s what you see in war casualties, not parade casualties,” Baum continued.

Baum said the victims of the massacre were killed within 30 seconds.

“I don’t think the average person has to see a disemboweled body or a head injury that is unspeakable … to understand what’s wrong with this country,” Dr. Baum said.

“And the problem with this country is not recognizing that every week, you all go to a different community with a different Uvalde. And Uvalde was in Highland Park in a small way. I mean… what happened in Texas is horrible. What happened here is horrible. The fact that my children and my grandson and all these other children in this community who are good members of the community were walking down the street on scooters, that’s all you have to know. I don’t have to see what I saw… The people who left left instantly,” he said.

How did the criminal organization operate in “Operation Cattleya”? 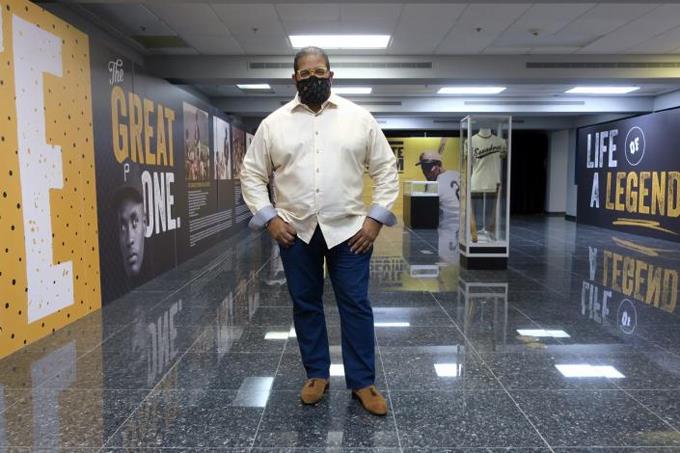 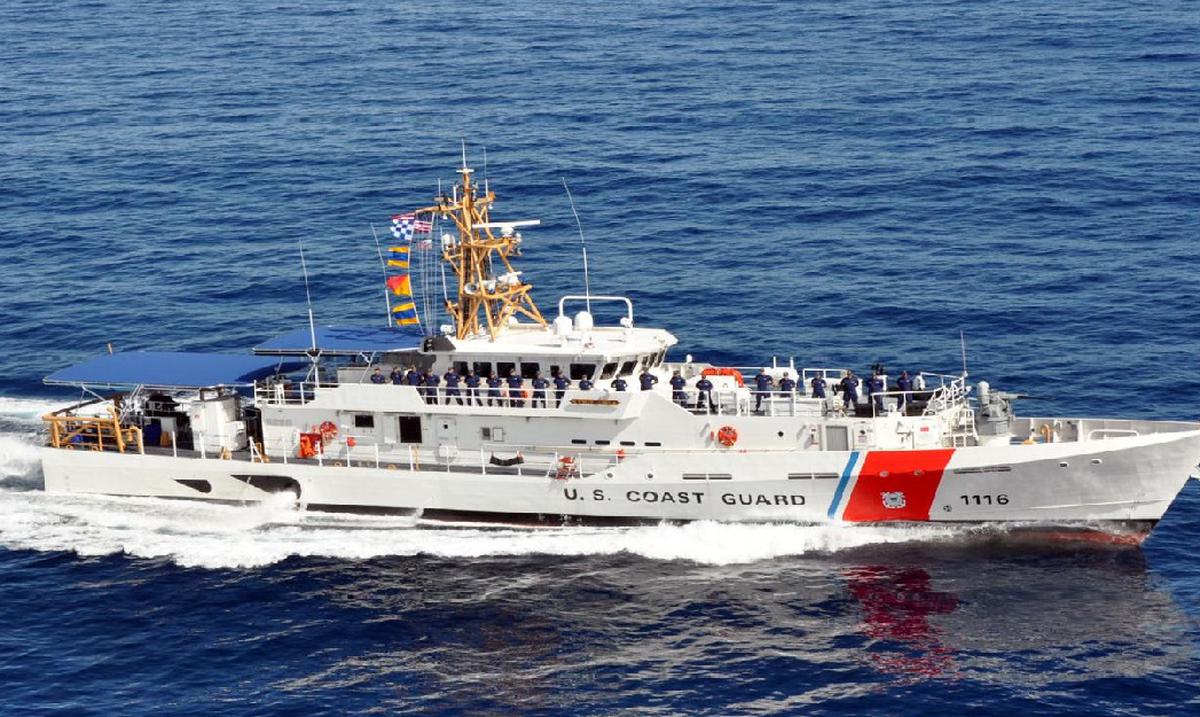