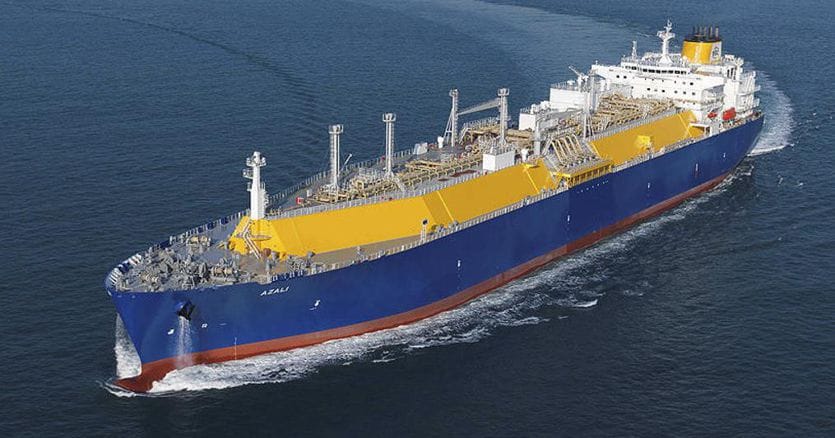 Upon opening the in-depth investigation, the Commission raised concerns about the markets for the construction of oil tankers, container ships and LNG ships (large and small) for liquefied petroleum gas (LPG). Today’s decision only concerns the market for large LNG carriers. The Commission considered that the transaction would have led to the creation of a dominant position by the merged company in the market for the construction of large LNG vessels; a reduced choice of suppliers; higher prices for EU customers and ultimately for energy consumers.

In detail, the two companies hold very large and growing market shares. The combined entity would have been by far the largest player in the world, in an already concentrated market. The parties’ combined market shares would be at least 60%, ‘which in itself is an indicator of dominance in the market’. Furthermore, the combined market shares have increased over the past 10 years. There are very few alternatives for customers as there is only one other major competitor on the market.

Decision also taken to limit the risks of price increases

However, the capacity of this competitor ‘would not have been sufficient to act as a credible constraint for the new company resulting from the merger. A fourth independent shipbuilder has limited activities in the large LNG carrier market and focuses on domestic projects. The remaining shipbuilders would not be able to limit the increase in prices, as demonstrated by the fact that in recent years they have not entered into any contracts with any large LNG vessel ”. Furthermore, the combined entity would have held a key position in the market, as the capacity of the other competitors would not have covered the expected market demand.

This is a sector characterized by very high barriers to entry and a lack of buyer powers. Several market exits have been observed in recent years and no significant new entries are expected. Furthermore, the customer base of large LNG carriers is generally fragmented, with typically small orders. Customers have a very limited choice of shipbuilders as possible suppliers. During the pandemic, the demand for large LNG carriers was not damaged and the prospects for future demand are very positive.

Hyundai’s reaction: unreasonable veto, we think we will resort

Following the decision of the European Antitrust, Hiundai declared that the EU veto is “unreasonable and disappointing” and announced that it will pursue measures to counter it, including an appeal to the EU Court.