The imprint of Commander in Chief Fidel Castro Ruz in the continuous improvement and development of public health in Cuba was highlighted in the national act for the 39th anniversary of the Family Medicine Program in Cuba, held in the province of Cienfuegos.

They also recalled that the Leader of the Socialist Revolution was the founder of that project and its main promoter.

The Cienfuegos territory deserved the venue due to the satisfactory behavior of the indicators linked to Primary Health Care, among which was the infant mortality rate of 4.7 per thousand live births in 2022, the lowest in the country. Maternity remained at zero in all municipalities.

At the ceremony, Doctor Francisco Durán García, national director of Epidemiology of MINSAP, was awarded the Shield of the City of Cienfuegos, in recognition of his long and fruitful career in this sector and the many contributions he has made. His work during the most difficult moments of the pandemic caused by COVID─19 was highly commendable and grateful for the Cuban people.

Present were Marydé Fernández López, first secretary of the Communist Party of Cuba (PCC) in that territory; Alexandre Corona Quintero, Governor of Cienfuegos; Dr. Santiago Badía González, general secretary of Labor union National of the Workers of the Health (SNTS); Dr. Yagen Pomares Perez, provincial director of that sector, and other leaders and guests.

In an interesting article published on the Internet some time ago by Doctor Juan Carlos Portal Miranda, Minister of Public Health, he pointed out that this program “was dreamed of by Fidel, the Cuban family. Since then our doctors and nursing professionals in the neighborhoods have been just that: the Cuban family.”

He added that this system “has become the very essence of the National Health System. The dedication of the professionals who work there has left deep marks in every corner of Cuba and also in many parts of the world”.

“Prevent, educate, care and protect are actions that define what they do in our communities; where the health of our minors, grandparents, pregnant women…, of our families is defended in the first place,” the headline stressed.

Graduated as Professor of General Education at the Félix Varela Higher Pedagogical Institute, in Villa Clara, Cuba (1979). He has worked for the Juventud Técnica Magazine, the weekly En Guardia, an organ of the Central Army, the Escambray, CINCO de Septiembre and Granma newspapers. Since 2007 he has been a correspondent for Trabajadores in the province of Cienfuegos. He is specialized in economic and agricultural issues. In 1999 he accompanied the second Cuban Medical Brigade that arrived in Honduras after the passage of Hurricane Mitch in journalistic functions. He published the book Truths without port (Cuban Editorial MECENAS). He has been in that Central American nation on three other occasions, in journalistic functions, giving lectures to university students, advising the media and giving courses-workshops on journalistic updating to journalists and communicators. He has received many awards and international, national and provincial Journalism competitions. He was awarded the Manuel Hurtado del Valle Provincial Journalism Award (Cienfuegos) for the Work of Life – 2012. He was awarded the Seal of Laureate, granted by the National Union of Culture Workers (SNTC). He maintains professional rating of Exceptional. 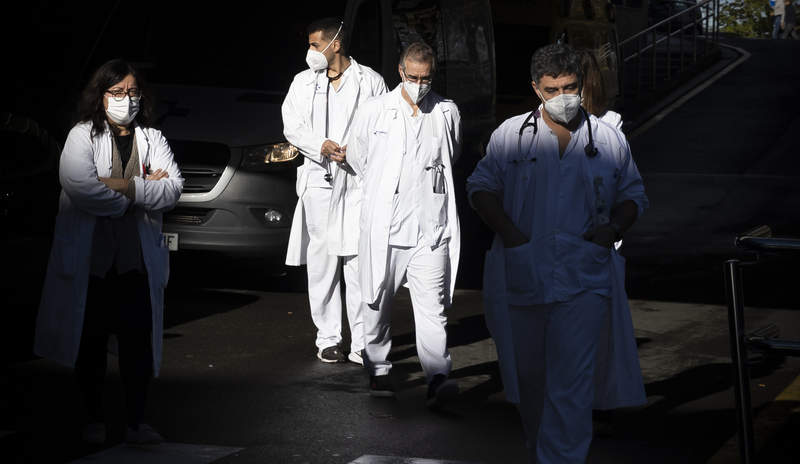 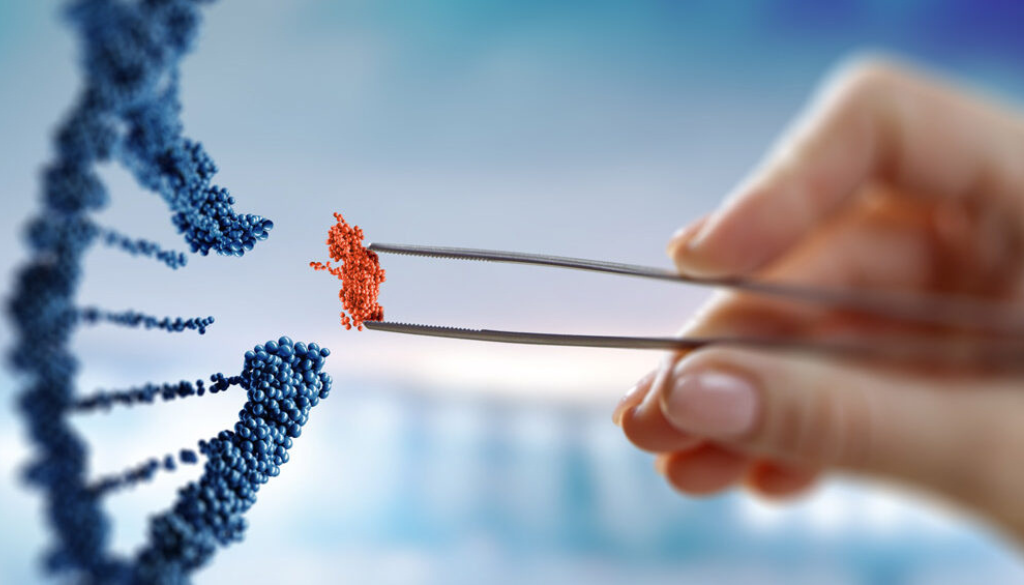 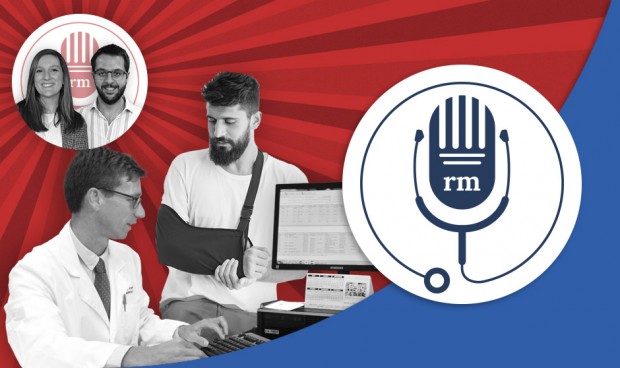 The new management of sick leave, for analysis 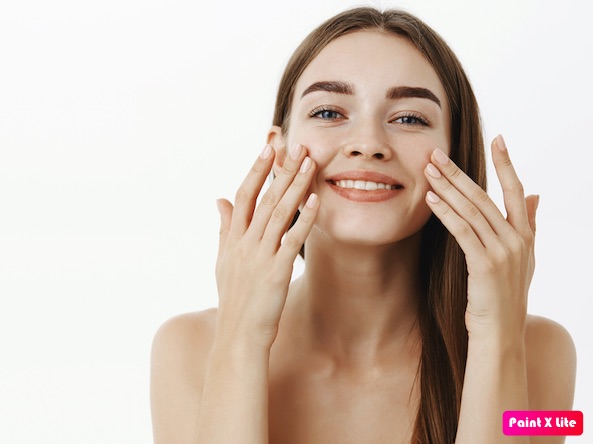