The Three Wise Men from the East arrive and in addition to gold, frankincense and myrrh, they may be carrying a small cardboard box full of fun. And it is that board games have become great bulwarks of resistance against new technologies and screens. This is to such an extent that in many cities They have opened cafes that, in addition to drinks and food, offer a wide catalog of games table to hang out in the place itself.

To play alone, with friends or with the family, there are thousands of options depending on age and preferences. Those who seek to laugh and those who reinterpret old classics stand out as novelties of board games. Those that are based on great movie sagas are also in fashion.

The important thing when choosing one or the other is to look in the minimum age required, in the number of players that can participate and even in the time that each game takes, in addition to the price. We make some proposals.

‘Blue . Gardens of the Queen’

This beautiful game by Asmodee puts us in the role of those in charge of designing the garden that King Manuel I wants to give to his wife, Queen María of Aragón. Plants, decoration, flowers, trees… the players must choose tiles of colors and shapes to make up the design, which must have the approval of the queen. Between 2 and 4 players, from 10 years old. Games from 45 to 60 min. From 34 euros.

‘Not without my cat’

This versatile card game from Cocktail Games can be played solo or with up to 4 players. Some lost kittens must find a warm place to sleep, but to do so they must go through a maze of gutters that the players must place to allow free passage. From 6 years. From 10 euros.

The GUATAFAC card game saga launches this version for the whole family, which promises laughter and puts response speed and imagination to the test. Each player has 8 seconds to answer questions of all kinds that come in their 480 cards: family, school, moments, games, challenges… From 2 to 10 players, from 8 years old. From 25 euros.

This Asmodee game is an adapted version of the classic game from the movies. Teams of 2 to 4 people are formed in which each member must try to take advantage of their best abilities, such as: singing, dancing or imitating. There are 9 thematic categories. From 14 years. From 25 euros.

Play a board game alone? It’s possible with ‘Friday’, from Edge Entertainment. This single player challenge puts you in the shoes of Friday, an inhabitant of the island where Robinson Crusoe arrives after being shipwrecked. Your job will be to make the newcomer survive and teach him the skills to do so. It has four levels of difficulty and the games last about 30 minutes. From 10 years. From 16.95 euros.

This Pegasus game offers players the chance to negotiate with others… and betray them. The objective is to gain colonies on the planets of the rivals. Each opponent has a special power that makes the game unpredictable. From 3 to 5 players. From 14 years. From 68 euros.

In this Funko card game you have to manage to form groups of cards by their colors and figures so that we can gain control of the included figurine, in this case the one known as Baby Yoda. It can be combined with other games from the same saga and the games are quick, about 15 minutes. From 2 to 4 players. From 6 years. From 9 euros.

Nene Toys has this beautiful game for kids from 3 years old with lots of wooden ladybugs under which you can put different patterns. Players have to remember what is under each one in order to match them up. Develops memory and psychomotor skills. For one or several players. From 20 euro.

SD Games goes beyond cards or dice and brings a real battle to the table. In this game you have to demolish the opponent’s castle using real catapults and various objects that we will have to manipulate. It is for two players and the games can last about 30 minutes. From 7 years. From 35 euros.

A finalist in the Toy of the Year 2022 awards, this Funko-branded game immerses players in the 80s movie, with nine stories related to the film and some new ones. It includes eight miniatures of Mikey, Bocazas, Gordi, Data, Sloth, the giant octopus (the one that was mentioned but did not appear in the original montage), the Fratelli and even one-eyed Willie himself. Between 2 and 5 players, from 12 years old, the games last about 50 minutes. From 36 euros. 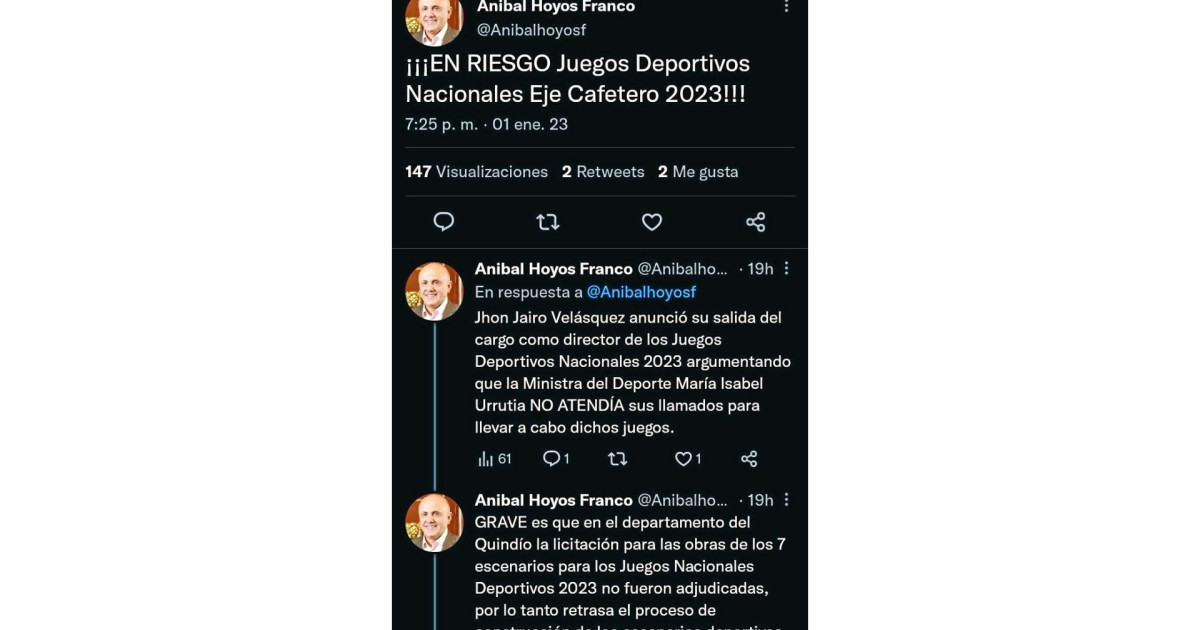 We learned that: Concern for the Games