Haile Gebrselassie goes to war. The legendary middle distance runner, gold medalist of the 10,000 flat meters in Atlanta 1996 and Sydney 2000, one of the greatest icons of world sport, has responded to the appeal of the government of Ethiopia that must respond to the coup of the separatist rebels in Tigray who are fighting federal government soldiers for over a year. These are advancing on the city of Debre Burhan, 130 kilometers from the capital Addis Ababa and in Ethiopia the situation is getting very tense. THEEthiopian Prime Minister Abiy Ahmed went to the front to lead soldiers against Tigrinya rebels and has instructed the Minister of Foreign Affairs to take up his duties, according to what was announced by the Emirati broadcaster Al Arabiya via Twitter. Abiy, winner of the Nobel Peace Prize in 2019, announced two days ago his intention “to lead the defense forces” against the Tigrinya rebels advancing towards the capital, Addis Ababa. The two sides have been in conflict for over a year.

Biden to the UN: “An era of peace, no one wants another cold war”

Ethiopian athletes at the front

He also announced that he wanted to leave for the front Feyisa Lilesa, remembered for showing his wrists crossed over his head on the podium of the Olympic Games in Rio de Janeiro in 2016, after winning the silver medal in the marathon. His gesture was a protest against the treatment of his ethnic Oromo by the Ethiopian government, then dominated by the TPLF. Several senior Ethiopian personalities have made similar announcements, while the rebels claim they are advancing towards Addis Ababa. Yesterday he was the premier Abiy Ahmed to declare that he was heading to the front to fight with his troops.

The situation in Ethiopia

Meanwhile, appeals to leave the country are multiplying. The US embassy in Addis Ababa has warned its fellow citizens of a possible terrorist attack in Ethiopia. US military authorities have positioned special operations forces in Djibouti to be ready to provide immediate assistance to the US embassy in Ethiopia should the security situation deteriorate. The situation is so at risk, due to the advance of the rebels, that the UN will evacuate the families of the international staff by Thursday. The United States is urging its citizens to leave Ethiopia now “as long as scheduled flights are still open.” The State Department’s message is this: “Don’t wait for the situation to get worse to decide to leave. Leave before things change, “a senior official said, adding that” the United States does everything possible to help fellow countrymen in crisis as long as it is safe “, but the US embassy in Addis Ababa is unlikely to help US citizens in Ethiopia. if commercial options are no longer available“.

France and Germany also urged their fellow citizens to leave Ethiopia “without delay”. Paris is committed to facilitating the exit from the country by booking airline tickets and “if necessary” is ready to organize a charter flight. As for diplomatic staff, there may be some “voluntary” departures, in particular of employees with families. South Africa and Kenya have called for an “immediate” ceasefire and the United States warns that military escalation risks undermining progress towards a diplomatic resolution of the conflict. 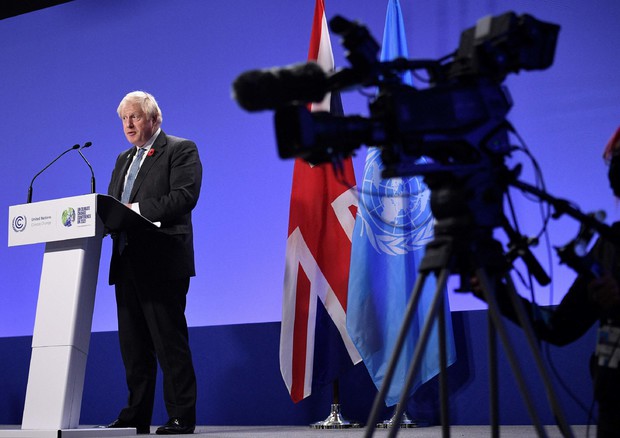 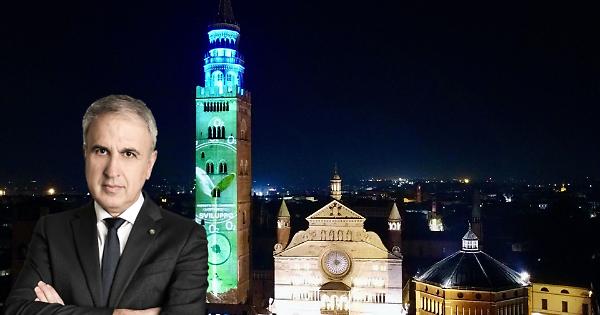 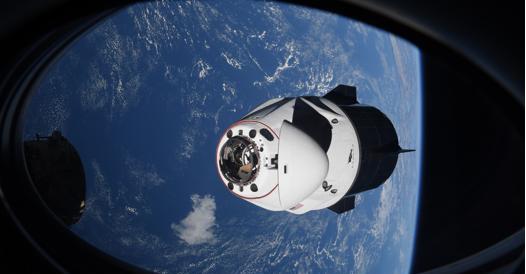 Russia hit a satellite in space with one of its missiles – Corriere.it