Gloria Trevi assured this Friday that the accusations of child abuse that she faces in a California (United States) court, dating from the 1990s, are “false” and for which she says that she has already “been acquitted” in Mexico.

“They were accusations false then and they are still accusations false now, already a court in Mexico thoroughly examined all the evidence during a process of almost five years and resolved in my favor because I have the truth on my side,” the artist said in a statement.

Both she and her producer, Sergio Andrade, again face a new demand for alleged abuse and exploitation of two underage girls in Los Angeles, as published this week by Rolling Stone magazine, which had access to the complaint.

Trevi, however, assured this Friday that she is the one who has had many years a lawsuit in the United States to bring his “slanderers” to court.

The singer asked her audience to “see beyond the absurd headlines and tabloids”.

The applicants say that they had 13 and 15 years when the singer proposed that they join an artistic program directed by her and Andrade when both were already famous.

They claim that Trevi manipulated them to become “sex slaves” of the producer and that much of the abuse took place in Los Angeles County.

“Being a victim of physical and sexual abuse is the worst thing that can happen to you. happen to a human being, I say it and I know it as a survivor; My feelings go out to anyone who has been the victim of any type of abuse,” Trevi said in the statement.

SEE ALSO: Cardi B complains about the high cost of food

Both plaintiffs denounce assaults physical, sexual, isolation of his family and constant abuse.

For her part, the singer said that she will not remain silent while she is accused “unfairly of crimes that she did not” commit.

“It is very painful for me and for my whole family to see resurface false accusations made against me that for more than 25 years have been judged in various courts and in all instances I have been completely acquitted”.

The defendants “used their role, status and power as a star pop well-known and successful Mexican and a famous producer to gain access, groom, manipulate and exploit (the victims) and force sexual contact with them over a course of years,” the complaint alleges, according to the music magazine.

SEE ALSO: Romeo Santos will arrive in Panama in May

In January 2000, Trevi, Andrade and Maria Raquenel Portillo They were arrested in Brazil on charges of kidnapping, rape and corruption of minors.

Trevi spent three years in jail and was extradited to Mexico, where she was acquitted and was released in September 2004 after a judge ruled that there was insufficient evidence to support the charges of rape, kidnapping and corruption of minors brought against her.

However, although Andrade was convicted of rape, kidnapping and corruption of minors, he only spent another year behind bars. royal family but also a company in a crisis situation 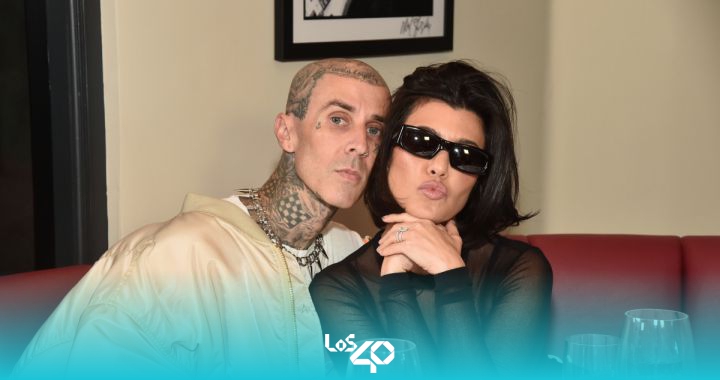 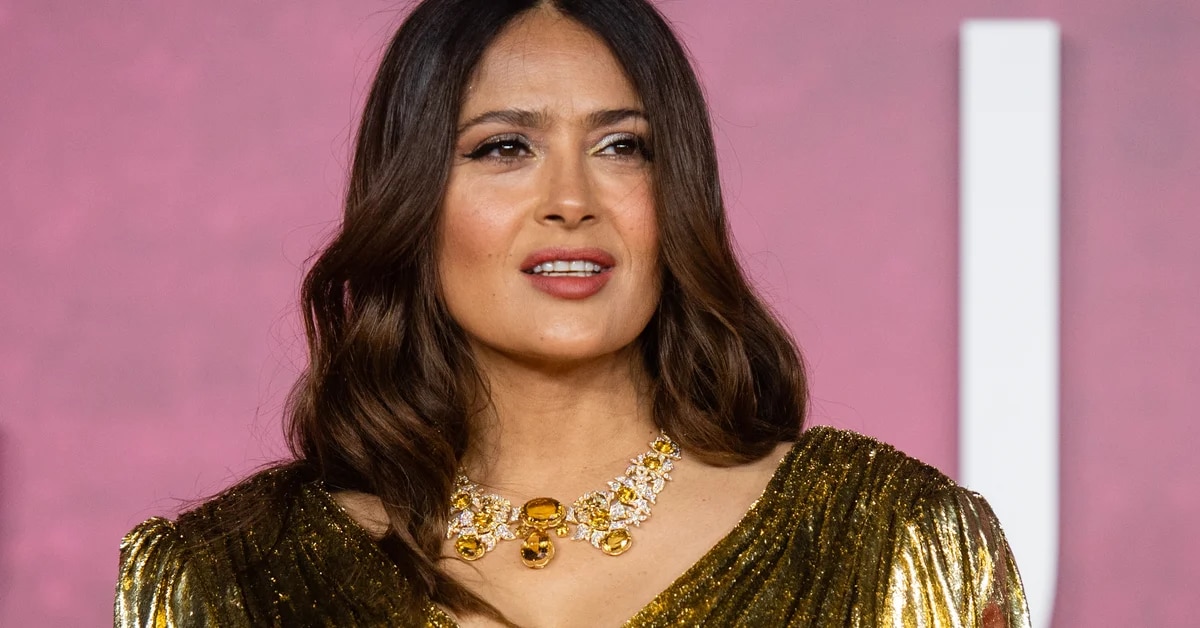