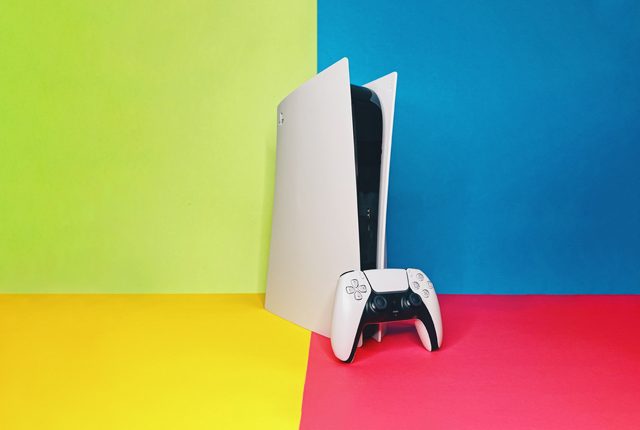 The 19-year-old is immediately admitted to the local hospital in Harris County, Texas, but the gunshot wounds are not fatal. Details below.

The first year of the next-gen consoles also ends with the end of November. Yet the transition to the ninth generation videogame was not easy, especially as regards PlayStation 5. Despite the excellent sales, Sony’s latest console remains practically unobtainable, thanks to the unavailability of chips and semiconductors due to the pandemic. A situation that seems to be destined to last until 2022. This explains the “PS5 fever” among users, willing to pay the inflated figures of touts or other follies, in order to have one. A greed that can have very dangerous implications. This is demonstrated by the recent story involving a nineteen year old American, who was shot precisely because of a PlayStation 5.

As reported by ABC13, the boy decides to sell the console via an online ad. He was supposed to meet a potential buyer the following Sunday at 1:30 pm. However, at the time of the trade, the buyer takes out a weapon and shoots, with the aim of taking the PlayStation 5 without shelling out a dollar. An unexpected tragedy, only touched by luck: the nineteen year old is immediately hospitalized at the local hospital in Harris County, in Texas, but gunshot wounds are not fatal. His conditions are now stable. As for the attacker, despite the police intervention at the scene, his identity remains unaware. The moments after the shot also remain unexplained, because the PlayStation 5 that started it all was not stolen in the end. The attacker in fact fled immediately afterwards, empty-handed.

A terrible story that ended in the best possible way, which however makes evident the effects of the pandemic in the era of the consumer society. However, PlayStation 5 is not the only gaming product to be affected by the chip crisis. The launch of Steam Deck, Valve’s handheld console, has been postponed. Nintendo Switch instead saw a decline in revenues due to the smaller quantities of units available.