The end of the Simpsons is near. D’oh! It would seem that the era of the most famous US sitcom on the planet is coming to an end. The writers would be working on an ending.

Aired from 1989, the TV series is a satirical parody of US society. The cartoon traces the human condition, American culture, family and the very idea of ​​television in a humorous key.

The news of the conclusion had already been circulating since March, on the occasion ofepisode number 700, and now that we are approaching the end of the year, the theories and mental conjectures begin again. The showrunner Al Jean gave an interview to Radio Times. He said:

I imagine the last episode as a closing circle, with them returning to the Christmas show that is in the first episode.

The end of the Simpsons: how and when it will happen

It seems impossible to imagine but the end of the Simpsons will be there. According to the revelations of the screenwriter, the farewell of the family of Springfield would be a return to the origins of the first episode “A Dog’s Christmas”(Simpsons roasting on an open fire) aired on Christmas Eve 1991 in Italy.

I mentioned that if there was the idea of ​​a term, it could be due to the Christmas events of the pilot, to make sure that the cartoon lived in a continuous loop. It would be the perfect ending, if you decide to go to the end.

The composer of the theme song, Danny Elfman revealed that the last season could be the final one and expressed his admiration for the longest running series of all time:

All I can say is that I am amazed it has lasted so long. When I wrote this piece for the soundtrack I believed that no one would listen to it, because I didn’t think at all that this cartoon could have any chance.

Despite the predictions, the end of the Simpsons does not seem so real, in fact the cartoon has been renewed for another two seasons, so a hypothetical closure would be expected for the 2023 for the 757th episode.

Therefore hardcore fans can breathe a sigh of relief since the conclusion does not appear to be forthcoming, also considering its global success, 33 seasons and over 700 episodes broadcast. The cartoon as early as 1999 had been nominated as the best TV series of the century.

Al Jean reassured the fans, declaring that the sitcom was about to close already 10 years ago in 2011 with the ninth episode of season 23 “Holidays of a future past“. Bart and Lisa, now adults and parents themselves, decide to spend Christmas in the family home.

However, there would also be a further hypothesis that the cartoon could end with the release of the second film available on the Disney + platform. The first film grossed in the world 536 and a half million dollars.

The genius of the producer, Matt Groening, has allowed the TV series to enter directly into the living rooms of families, to condition them and to reshape their lifestyle. The comedic goal of the producer was to address all the issues of modern society and to attract the viewer’s attention. Just think of the choice of the yellow color of the characters that made them perfectly recognizable during television zapping.

In 1998 Time magazine proclaimed the character of Bart is the 46th most influential person of this century.

In the United States, the Simpsons was the only TV series to air in prime time. During the 1980s, it was thought that cartoons should be intended and programmed for an audience of children only. Also, it was very expensive to produce content for a prime time. The Simpsons literally transformed this perception. The costs of using the animation houses dropped significantly, leading to the boom in cartoons: Futurama, Family Guy and South Park.

The Simpsons have also been able to influence some TV shows: Malcolm, The Office and Life According to Jim, have admitted their debt to the series. In addition, it has been defined as the sitcom that has hosted more guest stars over the years, in total there have been more than 600 guests from Kirk Douglas to Michael Jackson, from Meryl Streep to Dustin Hoffman it’s at Lady Gaga.

On a linguistic level, many neologisms they were coined from cardboard. Homer’s famous phrase “D’oh!” has even been added to theOxford English Dictionary, but without the apostrophe. Other expressions have also become popular: “Mi-ti-co “always by Homer, “suck your sock“By Bart and”Excellent”Uttered by Montgomery Burns.

The philosophical aspect in the Simpsons

If it is true that the end of the Simpsons is near, it is worth mentioning the gimmick of a British professor, John Donaldson, who decided to open a seminar within a university course of philosophy, entitled: D’oh! The Simpson Introduces Philosophy.

The University that hosts the course is located in Glasgow and will analyze the Matt Groening series by exploring the philosophical concepts contained in the series.

On the flyer to sponsor the new philosophical path we read:

The Simpsons are one of the greatest cultural artifacts of our time, in part because they are steeped in philosophy. Aristotle, Kant, Marx, Camus and many high thinkers are represented in something that is arguably one of the purest philosophical forms: the cartoon.

This course will explore some of the more interesting ideas of what is Matt Groening’s actual monument to the absurdity of human existence. Homer, in particular, is an incredibly complex character in many ways. He is greedy but can also be violent and self-centered. But at the same time it’s hard not to love him.

Between philosophical reflections and cultural and linguistic remodeling, it is necessary to understand if the end of the Simpsons coincides with the actual intention of the authors to abandon the show forever and to decide to thrill the viewer forever with the slow departure of the character of Homer. .

Read also: There is no Zerocalcare without Armadillo, because it is the real stroke of genius 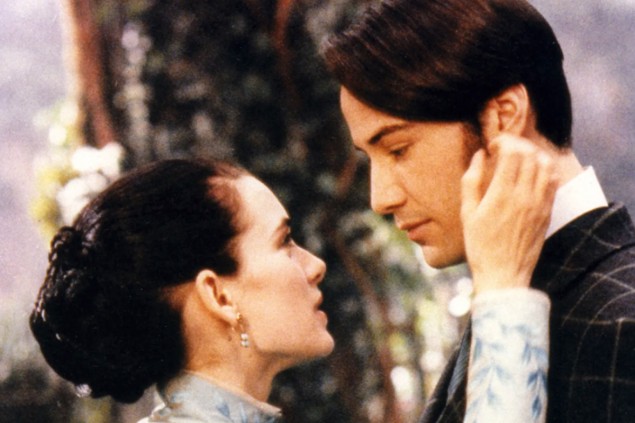 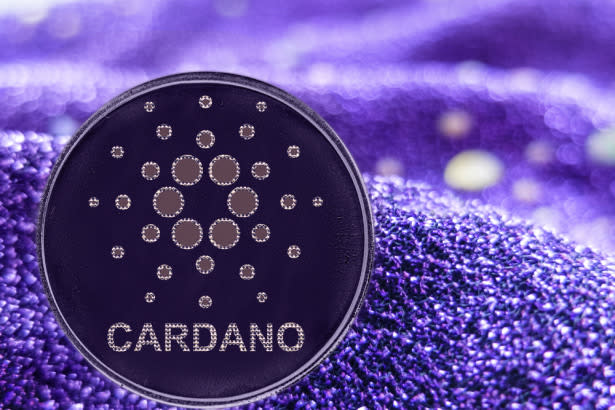 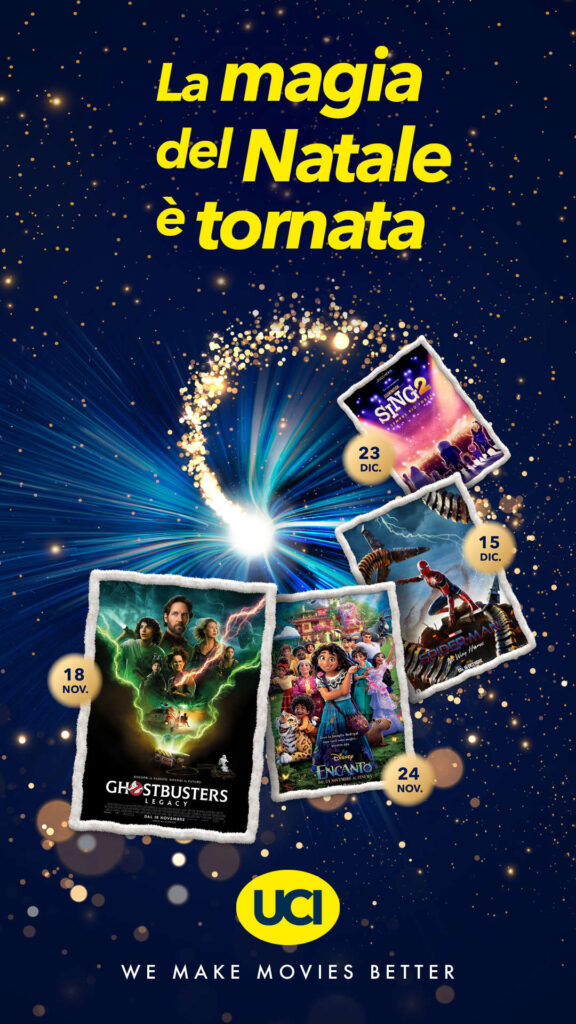