MILAN – How many times had we already seen this match? There are no superstitions, but when you are back from three consecutive 0-0 against the same opponent, when in those three matches you saw poles, crosses, saves, saves, when you came out disappointed despite the mountains of scoring, you get to a point where you say: really, again? Because Inter vs. Shakhtar, for an hour, it was still the same game: Nerazzurri all ahead, repeated scoring, a first half with 15 conclusions, two goals disallowed, many sensational saves (by Trubin). Then, finally, the glass on the Shakhtar door broke into a thousand pieces. The wall collapsed, shaken by the charges of Ivan Perisic, knocked down by the blows of Edin Dzeko. 2-0, brace for number 9. Three very heavy points, which lead Inzaghi’s team – unleashed in the 1-0 exultation – to 10 points. A victory that givesInter accessing the round of 16 with one round to spare, thanks to Real Madrid’s victory on the Sheriff’s pitch. Inter is thus back among the top 16 teams in Europe: the last time was in the 2011/2012 season.

A film already seen, with the same performers and the usual script. Presenting himself to this vital Inter-Shakhtar for the journey in the Champions League with all the good intentions and the momentum of the beautiful victory over Napoli was not enough, we knew that it would not be enough. Because in the strange air that surrounds the matches with the Ukrainians, a specter always hovers: that of the 0-0. Three consecutive: the two heavy and decisive of last season, seasoned with crosses and saves by Trubin. And that of the first leg, seasoned with Pyatov’s crossbar and miracles. For the fourth consecutive round of this challenge, the young and strong Trubin and once again plays the role of Superman. One figure clearly tells the first half of the San Siro match: 15 shots in 45 minutes for Inter, 11 from inside the penalty area, 5 in the mirror. All in the face of 43% of possession for the Nerazzurri. On the other hand, the score is clear: De Zerbi’s Shakhtar who dribbles, builds the action in his own area and attracts Inter. A highly anticipated game plan, which Inzaghi’s team tries to exploit in their favor, leading the Ukrainians to make mistakes.

Inter have a good pace, they have in Perisic the man more on the ball. There are many opportunities, starting from Barella’s right-footed player just out of a good position. Ivan’s descents on the left, Calhanoglu and Barella to accompany, Dzeko and Lautaro on the piece. Inter have many weapons at their disposal, while Shakhtar rarely faces Handanovic’s parts, basically taking advantage of Dodo’s gallops on the right and Solomon’s forays on the left.

The opportunities are many, some not materialized by imprecision, others by precipitation. Lautaro is blocked on the most beautiful in the 23 ‘, Ranocchia touches the goal with his head, Perisic scores but at the start of the action a millimeter offside by Darmian is recognized. It seems the prelude to Inter’s goal. It’s in the air. Shakhtar gets stuck in the exits because Inter send so many men close to the area to prevent construction. Mistakes rain, and Dzeko is face to face with Trubin, who stands in his way. Start it goalkeeper show, who flies and rejects the header of the Nerazzurri number 9. The party becomes drumming because Shakhtar tries to restart with Fernando, twice dangerous.

Phenomenal Trubin in goal but imprecise with his feet: Dzeko does not exploit another mistake, Lautaro launched misses the stop and still finds the goalkeeper out and providential. The more time passes, the more the count increases, and inevitably also the regret.

A joke, but in bad taste. After Inter starts the recovery with the usual desire to go and score, here it is that finally the scream of San Siro can be released. But, immediately, he seems to be choking in his throat. Goal or not? It happens that on a header from Perisic Lautaro gets rid of Matviyenko and kicks on the fly. Trubin is uncertain, the net swells, everyone rejoices. But referee Hategan decides to delete, on the recommendation of the assistant, for an alleged (very light) push by Toro on the Ukrainian defender.

The air of the joke that becomes more and more thick, but the heart of this team that is as big as the class of its players. One above all stands out on this night too important to be cursed: it is Ivan Perisic who, after the goal canceled and the assist for Lautaro canceled, decides to set fire to the left wing, propitiating the much coveted Nerazzurri goals.

The Shakhtar wall collapses at minute 61 after Perisic’s gallop and Darmian’s shot, rejected: Dzeko, hitherto inaccurate, comes in tow and with a beautiful right, he puts the ball into the goal under the North. The screams of liberation are compacted in the embrace of the team, reached by the coach Inzaghi, who is unleashed in a rush of happiness towards his boys. There is no need to play with fire, but to secure the result. Everyone knows, at San Siro, he knows Perisic who again burns in the Dodo duel and left he packs a wonderful cross for Dzeko: the Bosnian stands out in the sky, heads in the net and scores 2-0, how blessed and sacrosanct.

Inzaghi’s team can finally take a breather: the double advantage makes it safe and allows you to slow down. Which are certainly not urged by Shakhtar: not even at 2-0 De Zerbi’s team is able to accelerate. The host possession rises only a few meters and produces a huge chance in the 82nd minute, with Dodo: in one of the rare cases in which Inter is found out of position the right fielder strikes from a few steps into the area, hitting the pole. This time the glass is on Handanovic’s goal, the ball does not enter and fixes the 2-0. In the end, the Nerazzurri even touched the trio with a great right from Sensi. An evening closed in the best way, with a well-deserved victory. 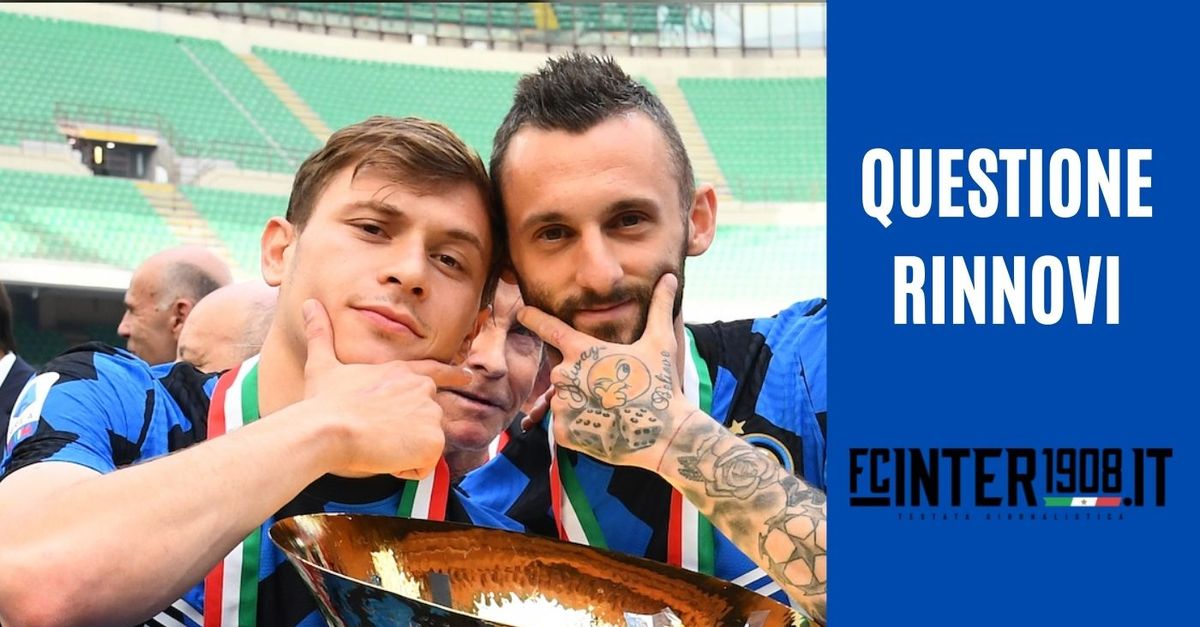 Inter, Barella will be the guiding star: message to Conte. Brozovic? The meeting arrives 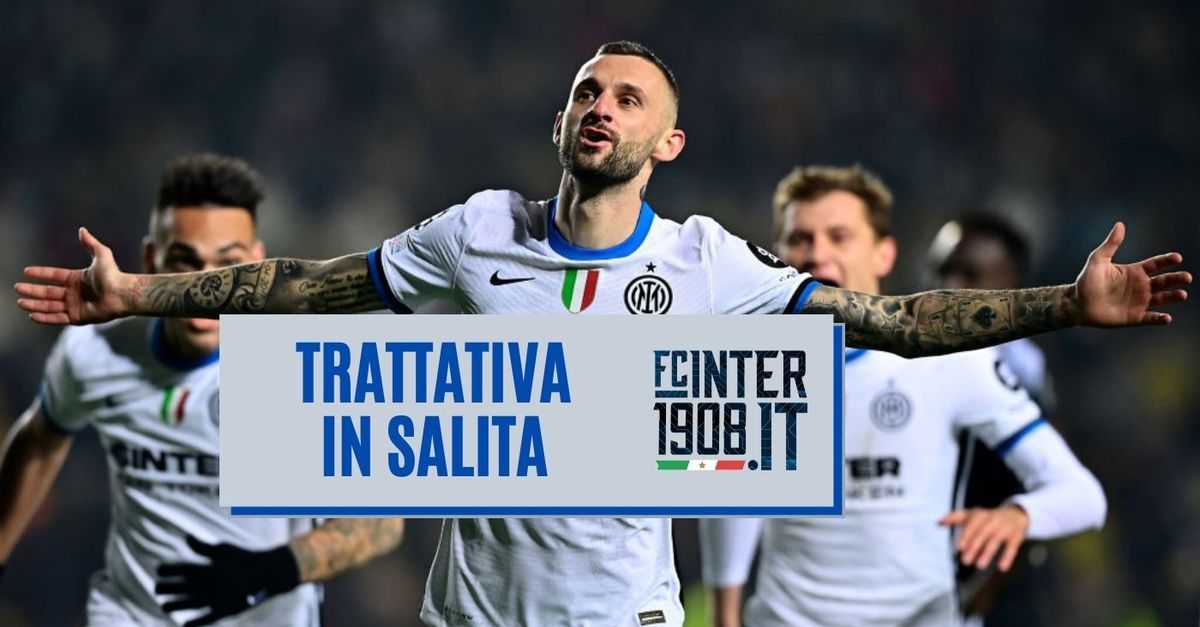 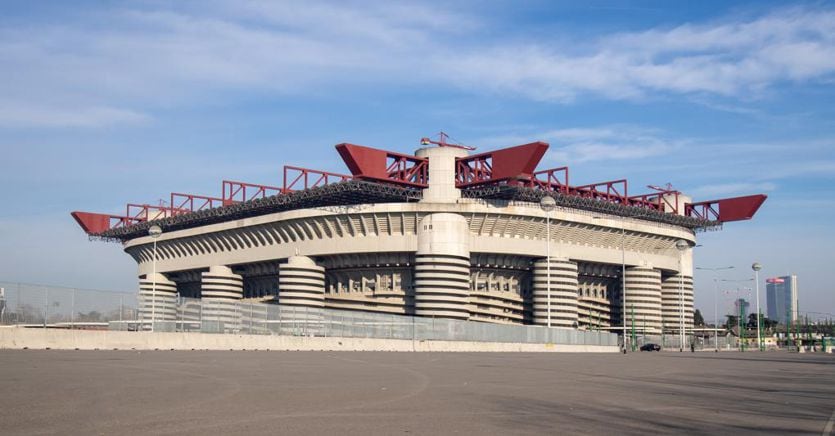 New Stadium in Milan, there is the OK of the Municipality (with projects and financial plans to be redone) 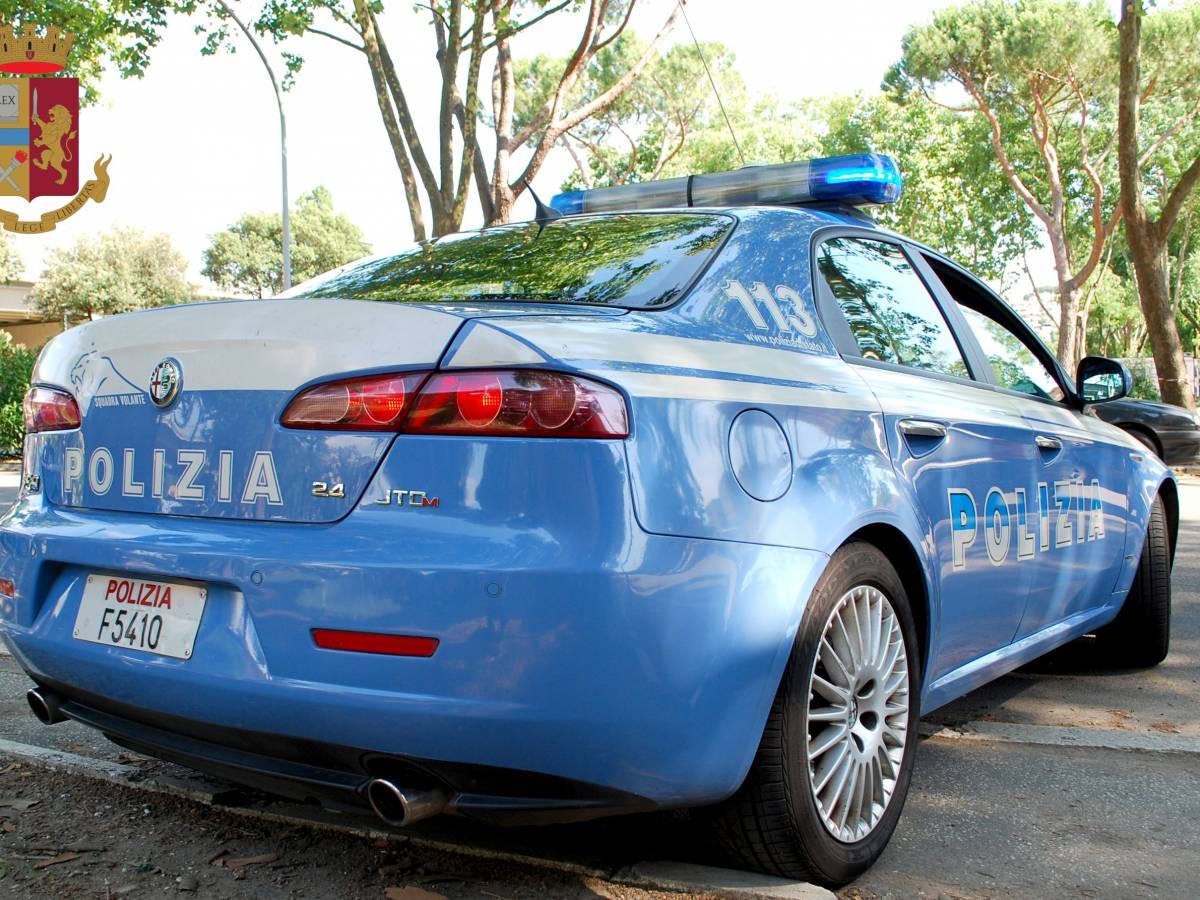