Recently the developers of the LineageOS project, (the project that replaced CyanogenMod) introduced the release of LineageOS 20, based on the Android 13 platform. It is worth mentioning that the branch LineageOS 20 reached parity in functionality and stability with branch 19and it is recognized that it is ready for the formation of the first version.

In addition to the LineageOS 20 release, the formation of LineageOS 19.1 and 18.1 builds were also announced.

The continued maintenance of LineageOS 18.1 based on Android 11 is due to the fact that, starting with Android 12, the platform was ported to use eBPF for packet filtering, which led to the end of support for many older devices due to the unavailability of Linux with eBPF (4.9+) support for these devices.

For devices with kernel 4.4 (Qualcomm MSM8998), eBPF support has been backported, but porting is difficult for devices with Qualcomm MSM8996 SoC, tied to kernel version 3.18. When installed, all supported devices are offered their own Lineage Recovery by default, which does not require a separate recovery partition.

One of the main innovations that stands out from this new release is that moved to android-13 branch from AOSP repository (Android Open Source Project) as of December 2022. WebView browser engine is in sync with Chromium 108.0.5359.79.

Changed the version numbering format, instead of LineageOS 20.0, the version is released as LineageOS 20 to comply with the Android quarterly update model (Quarterly Platform Release, QPR). Similarly, the lineage-20 branch is formed in the repository instead of lineage-20.0.

In addition to this, in LinageOS 20 a new application to work with the camera: Aperture. In the previous branch, for technical reasons, the use of the Snap application (a fork of Qualcomm’s camera) had to be abandoned, instead of which the normal Camera2 application for AOSP was included in the delivery.

Given the Camera2 app does not provide many features necessary and is too primitive for the average user, a new Aperture application based on the CameraX library has been prepared for LineageOS 20. The program supports additional cameras, allows you to select the frame rate of the recorded video, provides full control of digital image stabilization (EIS, electronic image stabilization), and includes a level for evaluating the angle of the device.

Another of the changes that stands out from the new release is that Android TV builds offer a navigation interface edit (Android TV Launcher), without showing ads. Moved support for some Google TV-specific features, such as a two-panel interface with settings.

Of the other changes that stick out of this new release of LinageOS 20:

If you are interested in learning more about it, you can do so from the following link.

For those interested in being able to try this new version, they should know that it is officially prepared for 51 device models (although unofficial versions are not long in coming for more devices). LineageOS can also run on Android Emulator and Android Studio. In addition, the ability to incorporate Android TV and Android Automotive mode is provided. Control your Android or iPhone mobile from your PC with Unison, the new free app from Intel 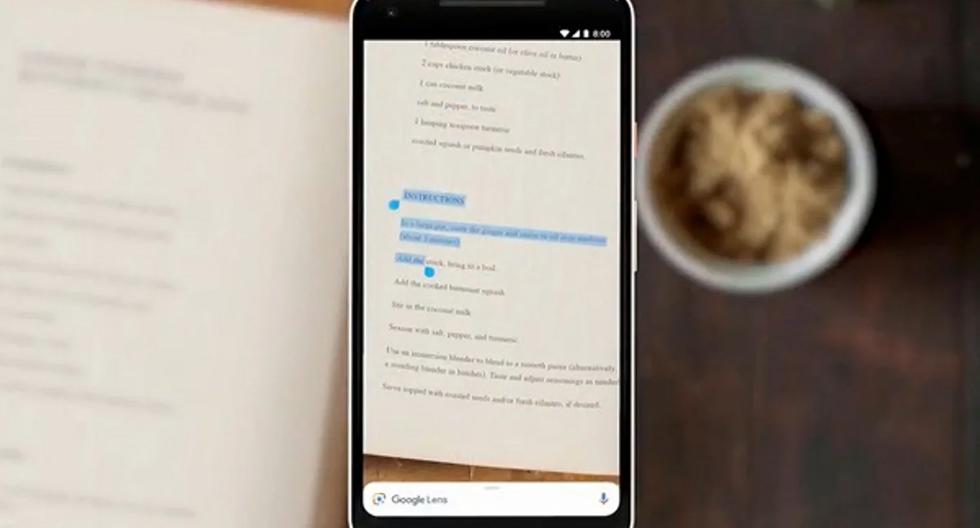 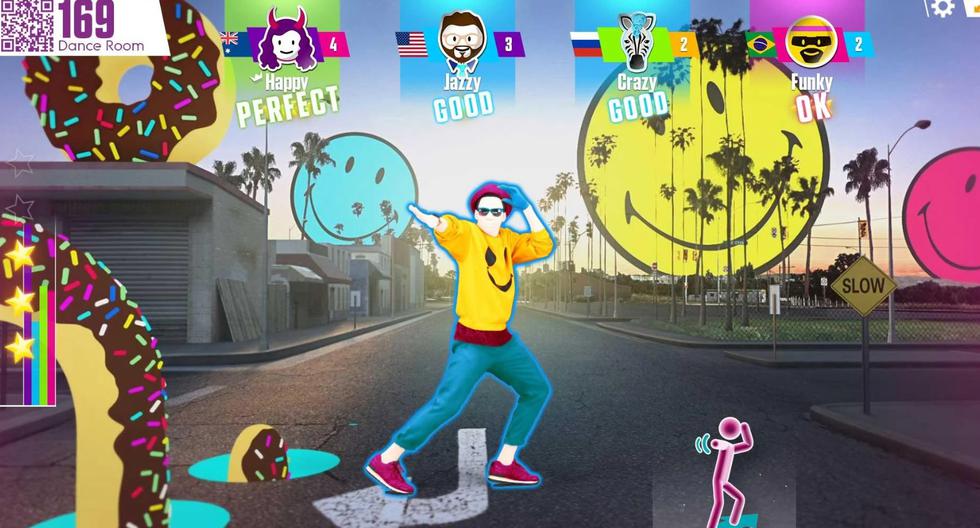