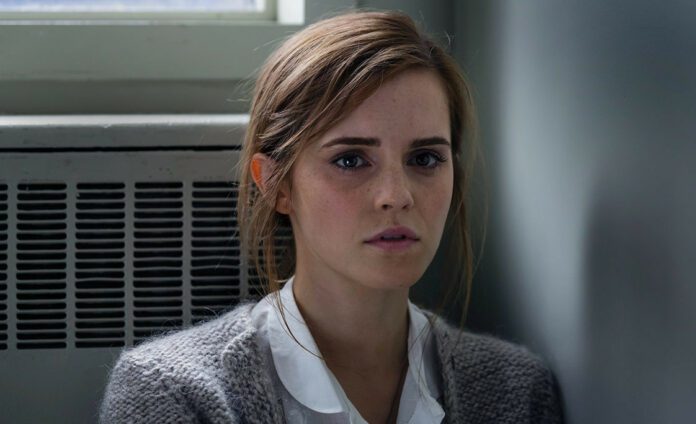 Lately there has been talk of her only for the revelations of the crushes developed on the set and for the fun exchange of person during the celebrations for the twenty years of Harry Potter, but on the same days Emma Watson she found herself at the center of an unpleasant controversy. Which prompted many of his colleagues – prominent actors, actresses and directors – to spread a statement in support of Palestine and the message of solidarity posted on the Instagram account @emmawatson

Susan Sarandon, Mark Ruffalo, Viggo Mortensen, Jim Jarmusch, Julie Christie, Steve Coogan And Gael Garcia Bernal are just some of the more than 40 signatories of a real one open letter, which also comes following the responses received by Watson.

“Ten points from Gryffindor for being anti-Semitic”, he tweeted Danny Danon, former Israeli ambassador to the United Nations, while his successor Gilad Erdan had increased the dose: “Fiction may work in Harry Potter, but it doesn’t work in reality. If it did, the magic used in the wizarding world could eliminate the evils of Hamas (which oppresses women and seeks the annihilation of Israel) and the PA (which supports terror) “.

In the text, i many artists and Hollywood stars they declare to ‘join Emma Watson’ and to show solidarity “With Palestinians fighting for their human rights under international law” And “With all those who seek to end oppression”, as well as “To the continuing Israeli attempts to forcibly expel Palestinian families from their homes”.

Below is the full text of the letter, and its signatories:

We join Emma Watson in supporting the simple statement that “solidarity is a word”, including meaningful solidarity with Palestinians fighting for their human rights under international law. We oppose injustice anywhere in the world and stand with all those who seek to end oppression.

We oppose continued Israeli attempts to forcibly expel Palestinian families from their homes in the neighborhoods of Sheikh Jarrah, Silwan and elsewhere in occupied Palestinian territory in East Jerusalem.

We recognize the fundamental imbalance of power between Israel, the occupying power, and the Palestinians, the people under a system of military occupation and apartheid, as described by Human Rights Watch, B’Tselem, Israel’s leading human rights organization, and by experts of Palestinian and international human rights.

We condemn all forms of racism, including anti-Semitism and Islamophobia. Opposition to a political system or policy is different from fanaticism, hatred and discrimination that target any group of human beings on the basis of their identity. We see the former as a legitimate and necessary form of political and ethical expression and the latter as racism – pure and simple.

The late Desmond Tutu once said: “If you are neutral in situations of injustice, you have chosen the side of the oppressor.” Following Tutu’s moral appeal, we are on the side of justice, freedom and equal rights for all. This is the least we can do.