Walter Mazzarri, Cagliari coach, spoke at the press conference in view of tomorrow’s match against Salernitana. Before starting, Mazzarri’s staff announced that there will be no Godin tomorrow, out due to muscle fatigue. With them also absent the usual Rog, Ladinetti and Faragò. These are his statements reported by Tmw.

“You will see the line-up tomorrow so as not to give any advantages, but Dalbert will try again today: not even the boys know who plays, tomorrow I will decide. With Sassuolo? I liked that we tried to win until the end, this is important. teams have always given their soul, maybe on Sunday we did it for the first time. We have to be more careful in the defensive phase, we used the little time available to correct mistakes: I would like even more concentration, to give even less to the opponents “.

“Grassi has worked well in the last few weeks and I have deployed him as a starter. Football is increasingly heading towards an exasperated athleticism, even the newly promoted are in full swing: the athletic condition counts a lot, sometimes it is not enough to have something more on a technical level” .

“I’ve seen since Colantuono has been around: it seems absurd, but against Sampdoria if they had used all the opportunities they would certainly not have lost. Colantuono is a sanguine coach, some of them have already said it will be the match of a lifetime. But we must to go further, if we are able to play our game, without underestimating anything, we will be able to suffer little. “

“Pavoletti tries today, we’ll see if he can do it. On the points I say that I do not make tables, tomorrow we will only think about tomorrow to make a very important final. I have finally recovered someone, this helps me in my choices “.

Cagliari Atalanta, the newspapers reject Piccinini: doubts about the goal assigned and then removed from Pasalic 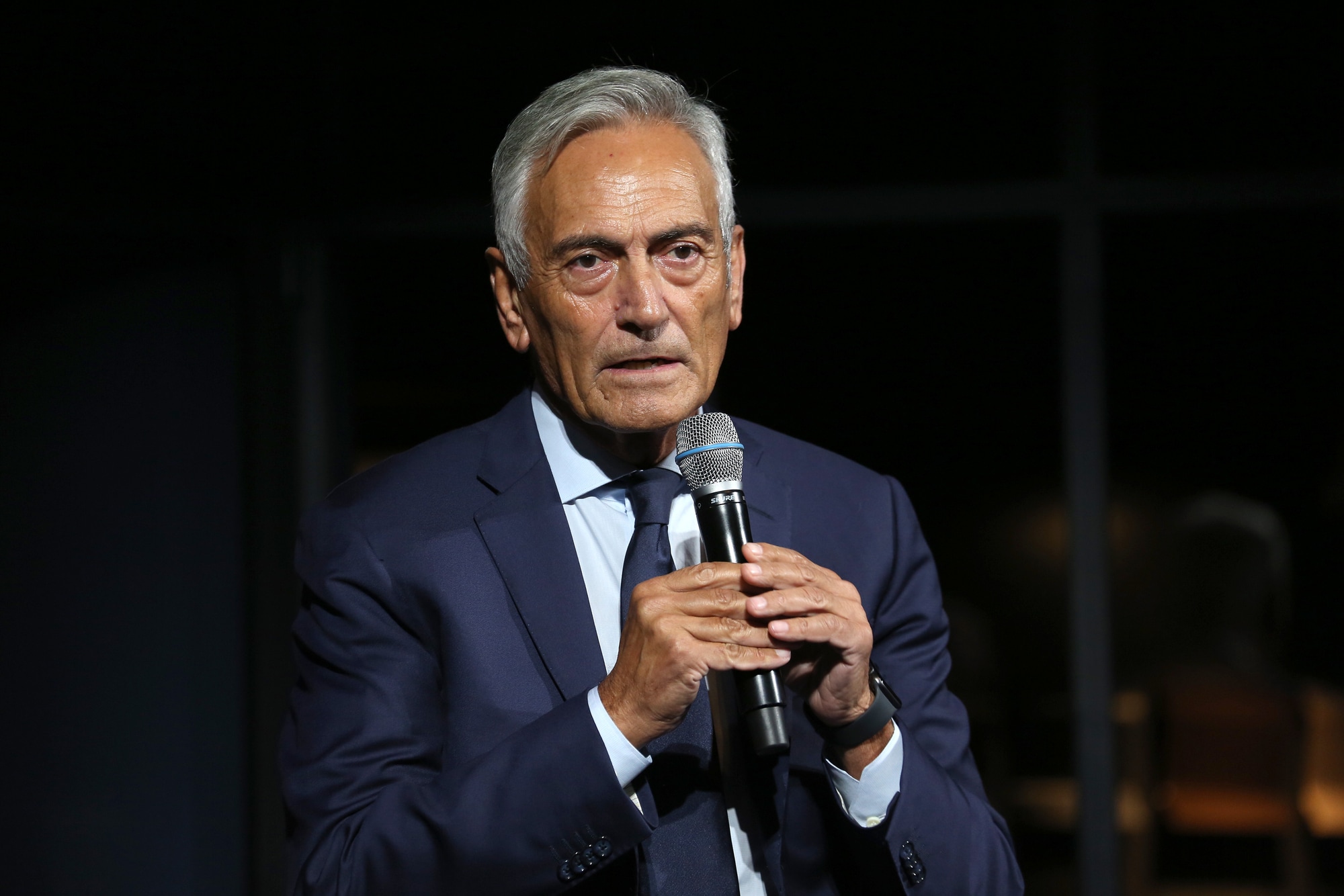 “Do some A clubs want to leave the FIGC? I have to laugh” 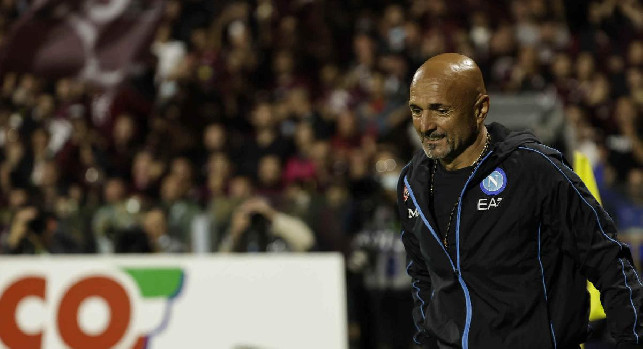 Spalletti finds three big names and has a doubt on the right, Tudor without Ilic