The lucky player, who chose to remain anonymous, purchased her winning ticket at a Mobil gas station located at 1105 North Main Street in the city of Adrian.

“I picked a random instant ticket to buy while in the store, scratched off just the barcode and scanned it to see if I had won. The machine said to submit a prize claim so I scanned the ticket a few more times thinking the machine was broken. Since I kept getting the same message, I scratched off the ticket to see if I had won,” the woman said, according to the Click On Detroit portal.

“When I saw the $1 million dollar prize, I was having a hard time containing my excitement and didn’t want to make a scene, so I got in my car and drove home. I couldn’t sleep for days because I was so shocked and excited!”

The winner then visited Lottery headquarters to claim her prize. She chose to receive her money as a single lump sum payment that was about $693,000 (less taxes) rather than 30 annuity payments for the full amount. The woman plans to save her earnings.

Players have won more than $15 million dollars playing the $40 Million Cash Payout Scratch-Off game, which launched in May. Each $10 ticket offers entrants a chance to win prizes ranging from $10 to $1 million.

You may also like:
– Virginia Lottery has over $17 million in unclaimed winning prizes
– What if you find a lottery jackpot winning ticket that they lost, can you cash it in?
– The daily “ritual” performed by a Massachusetts woman that made her win $4 million in the lottery
– Lottery player who won more than $1 million dollars in prizes shares 5 tips to win
– Lottery player shares which are the same numbers that he has always chosen and that gave him $200 thousand dollars to win 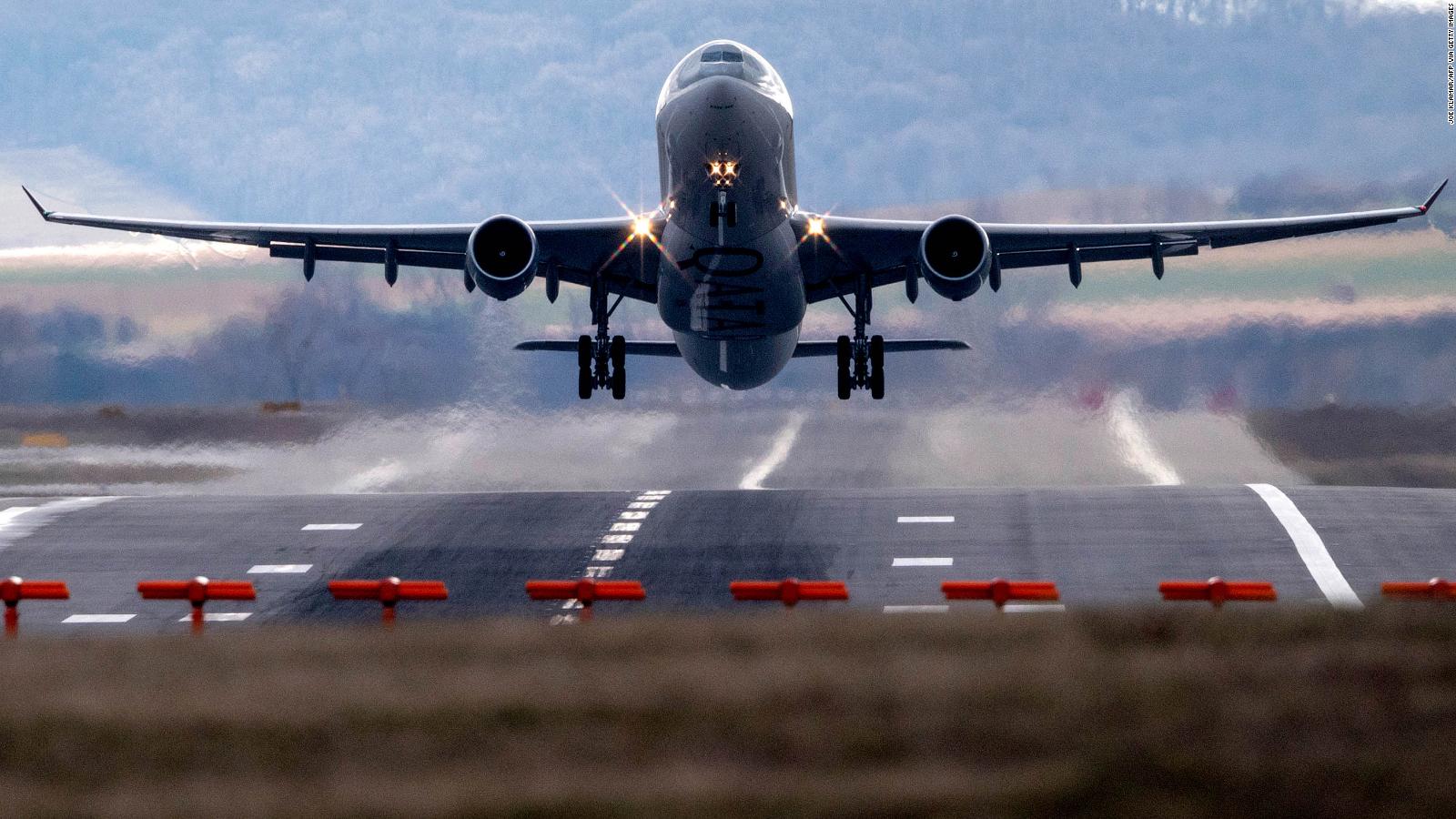