Josè Mourinho spoke in the post-match of Roma-Zorya.

Are there any encouraging signs from the team?
“The first sign is the responsibility to overcome the group, which we also had to win. We did very well from the first minute, the result is well deserved. The opponent is not of a high level, but they can create difficulties because they are aggressive. found important solutions and brilliant individual performances “.

Zaniolo?
“The first bench with Venezia was also due to some problems in the week, the second was due to the new system, Shomurodov was more used to playing in a two-man attack, but today he played very well. I didn’t expect anything from him. alone, but I expected something from him in the team and I had these results. “

How long does Abraham still have to grow?
“He has to follow a path, like the others. Mine is a team of good people, they always have the right attitude, so even when we lose I never get angry. We have problems, but it’s a group of good guys, who have to grow up. Tammy comes from a different reality, from a dominant team, in which the attacker only has to score, while here he has to work hard. Surely the work he has to do limits him, even from a physical point of view, but he is absorbing this team concept. He can certainly score more and he will, but I’m happy because his attitude is changing a lot. We could have done something more both in the league and in the cup, but I’m very happy with my boys. “

What player is Zaniolo?
“He has a lot of potential, but he has a lot to learn from a tactical point of view and in behavior on the pitch. He has a lot of talent, he must have awareness even in the most difficult moments. He has a path to follow, but let’s not forget the emotional scar of a boy who he has had serious injuries, which leads him to suffer from some negative emotions. For example with Juventus he was playing a fantastic game and at the first knee problem he had that fear of the players who have suffered so much. I want to ask the press in Rome to leave him Don’t worry, don’t make up lies about some quarrels between us. I understand that lies come, but above all if you are a Romanist let us work calmly. Mancini will be happy too if we can give him an important Zaniolo for the blue. “

Perfect evening?
“Yes, we are qualified even if finishing second is different from first place. We won with peace of mind, good goals and without injuries ”.

Happy with the offensive department?
“Forward we have quality and we have no problems even though we had lost a top like Edin”.

Abraham’s Change?
“It was already decided that Borja would enter, Tammy scored a great goal”.

The ball given to Missori?
“Obviously, the first presence with his beloved Rome. Yesterday I personally went to school and found him with the other kids and today he was playing in the first team. It was for him and for the other kids ”.

On the role of Mkhitaryan.
“If we continue with this model it can be useful in this role. Attacker no, as a top full-back no, in my opinion that’s the position. He played a great match today. The players have to adapt. Carles Perez also played a high-quality match, which is also true for him. No striker, no wing player, we have players of technical quality who want the ball. We have created so many opportunities to win the game. I’m happy with the beauty of the game, the team is playing beautiful football “.

Roma had great balance thanks to the attacking work of the forwards.
“It’s important. If we play with many offensive players, in an offensive way, with three defenders, it is important to have a high percentage of the ball. Then when the opponent has the ball it is important to work, Zaniolo and Tammy pressed well and compacted the team. Karsdorp and El Shaarawy in the last match did a lot with the ball and a lot without the ball. The important thing is to grow as a team spirit ”.

In the first half the Zorya almost took you to man, but you went out. Can this match also be useful for future engagements?
“I think I have already answered the question about Mkhitaryan. In the next one there will probably be no cristante, there will be no Veretout. For the squad we have, we need the players to adapt to the form we play with. In the next match there will be Vina, for us it is very important. We see from game to game, now we have a terrible cycle. Three days, then Turin, then Bologna and then Inter. Our squad is not as rich as the others, the players have to make this kind of sacrifice ”.

Karsdorp made another great match. Is it able to continue like this?
“An incredible match, again. If I have all the data tomorrow morning, I will surely be scared, as always. We need to give someone some rest, as happened with Ibanez, who only played 20 minutes today. Smalling is not in a position to play 90 minutes, Pellegrini is injured and when I say he is injured, he is injured. We have to do this kind of management. With Karsdorp it’s not possible, I could have put Bryan or Missori on the right. Today was the kind of match that if it were possible I would have changed 10 players ”.

Napoli-Lazio, tickets on sale from tomorrow at 15 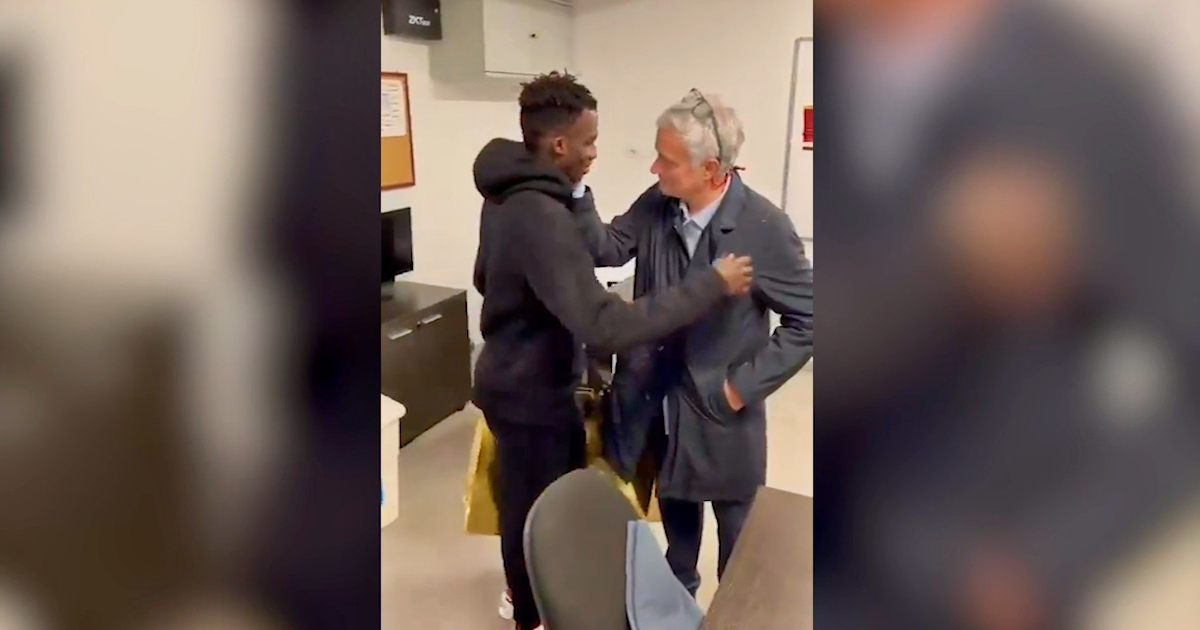 Mourinho gives shoes to Felix Afena Gyan. In the background the racist comment that embarrasses Roma: “Inside there are bananas” 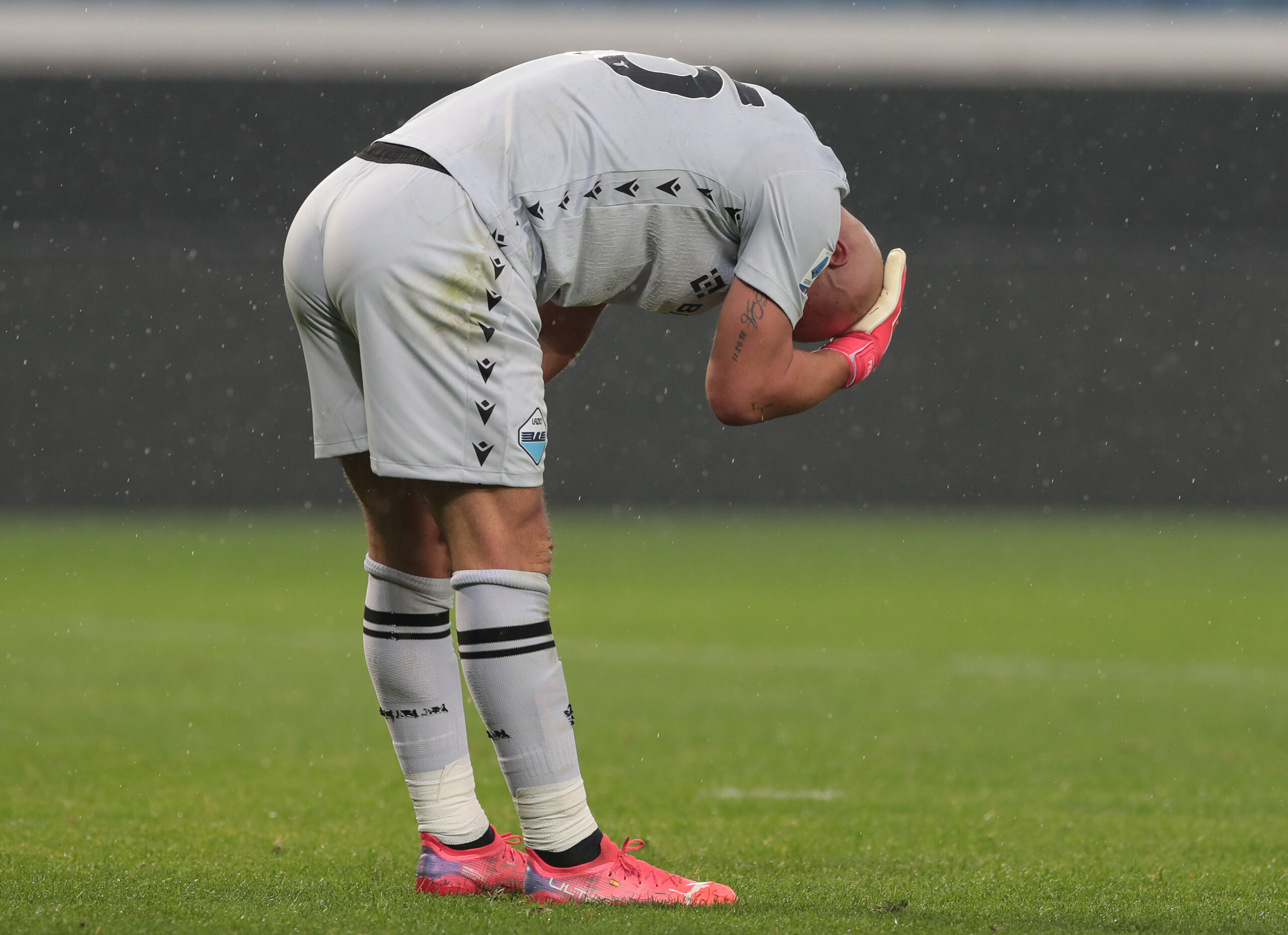 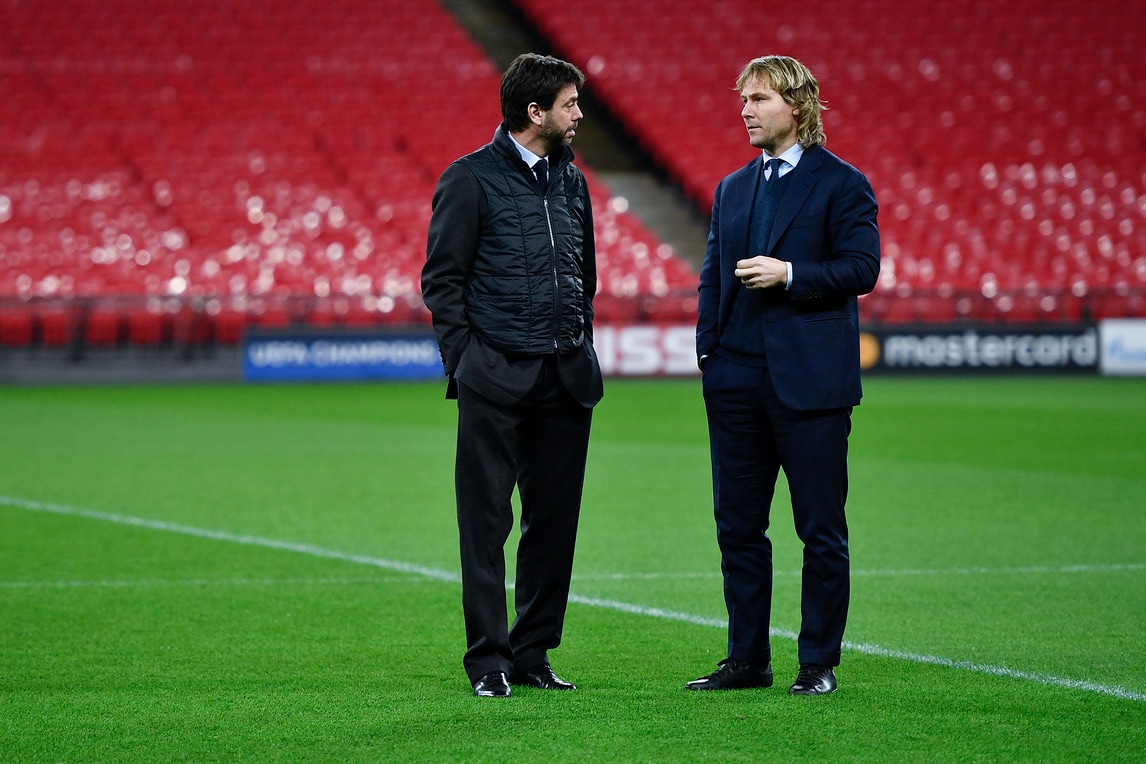