This Monday afternoon, President Luis Abinader led a meeting with the members of the bicameral commission of the National Congress that is studying the domain extinction bill.

The meeting took place for two hours in the Green Room of the National Palace. It was behind closed doors and lawmakers had to leave their cell phones outside.

This meeting takes place days after the head of state told the charge d’affaires of the Embassy of the United States, Robert Thomas, that in the “next weeks” the law of domain extinction should be approved in the National Congress.

“We are committed to the process of transparency and to being an example of democracy, collaborating with the other political parties, in the coming weeks these fundamental laws must be approved to continue advancing, such as the Domain extension law and the project also for amendment to the law on public procurement and contracting,” was what the president said at the reception for the independence of the United States.

Legislators alike are scheduled to meet in the course of Monday at the National Congress; So far it is unknown what the president discussed with the members of the bicameral commission.

For several months, the National Congress has been studying the project of the Domain Extinction Law in a bicameral commission.

Despite the fact that in May the senators assured that they were close to finalizing a report, even today they have not produced a consolidated and consensual piece, due to differences between legislators from different parties. 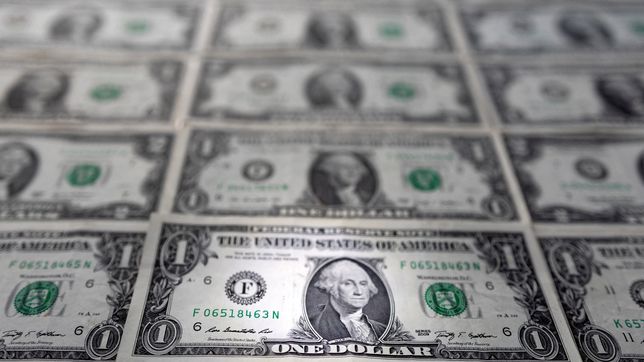