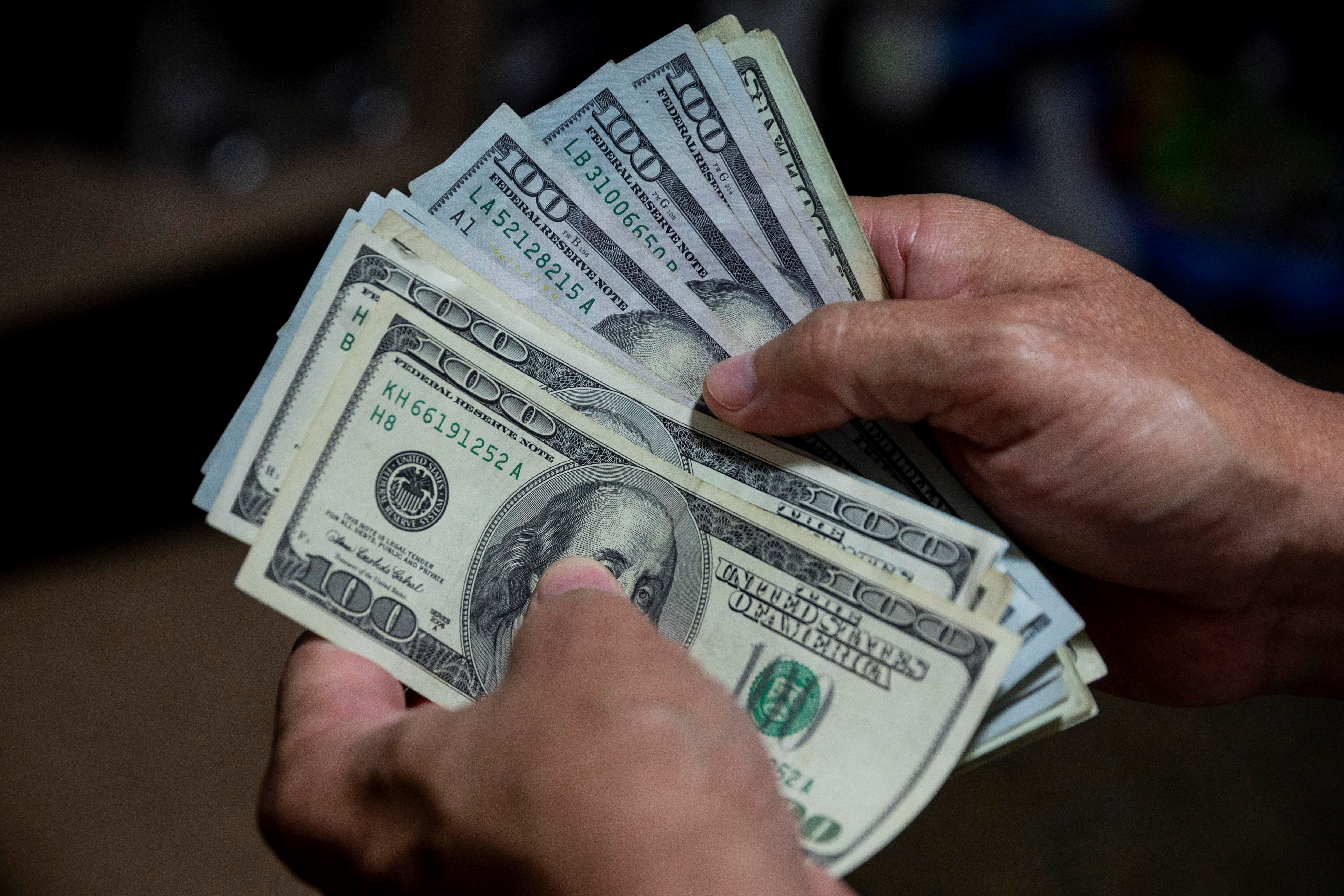 The price of the dollar continues to fill Colombians with uncertainty. This Wednesday June 29 touched a new record figure for this 2022.

The Set-FX platform, the official source of the currency in the country and a subsidiary of the Colombian Stock Exchange (BVC), indicated that the exchange rate reached $4,148.50, after having started to fall compared to the previous close. This figure is higher than that registered last Friday, when it reached $4,146, which was the maximum of 2022 until now.

Thus, the value of the US currency in Colombia came to be only $5.41 from reaching the historical maximum in the country, which is $4,153.91 and was registered in March 2020, precisely at the beginning of the pandemic. of covid-19 and the announcement of restrictions in the country.

It should be noted that at the close of the market this Wednesday, the price of the currency was $4,117, after the Stock Exchange reported an opening price of $4,090 and the minimum it achieved was 4,080 pesos. Finally, it closed the day at an average price of $4,128.59 pesos, which meant that it closed $38.87 above the representative market rate for the day of $4,089.72.

For example, the renowned banker Luis Carlos Sarmiento explained to Semana that in the price of the dollar, at this moment, the international influence is very clear.

Sarmiento explained that the value of that currency has grown against the peso, because what “is happening in the United States is not a common thing.” He added that “the inflation rate is eight and a half percent, the highest in the last forty years in the United States. That is a circumstance capable of shaking the ground for anyone in other countries.”

Sarmiento, the richest man in Colombia, also gave his point of view on how close the United States is to experiencing a recession, something that would greatly impact currencies.

“It is not impossible because the authorities cannot allow inflation to continue to skyrocket and they are going to have to continue raising interest rates,” he told the national media.

However, in his opinion that rate is already very high. “The fear comes from the fact that it is at the limit and that if they raise it more, it could produce the undesirable effect of paralyzing the economy, and that would be a recession.”

Sarmiento explained that this is the reason why the market is so agitated. He added that the situation is not only affecting the exchange rate, but share prices that are at long-time lows.

For the businessman, the victory of Gustavo Petro in the presidential elections over Rodolfo Hernández may add to this situation, but for now it is not the dominant cause of the rise in the dollar.

“Here in Colombia the consequences were also felt. The political effect may be adding up, but right now, if you ask me what I think is the dominant cause, it’s definitely the world situation,” he said. 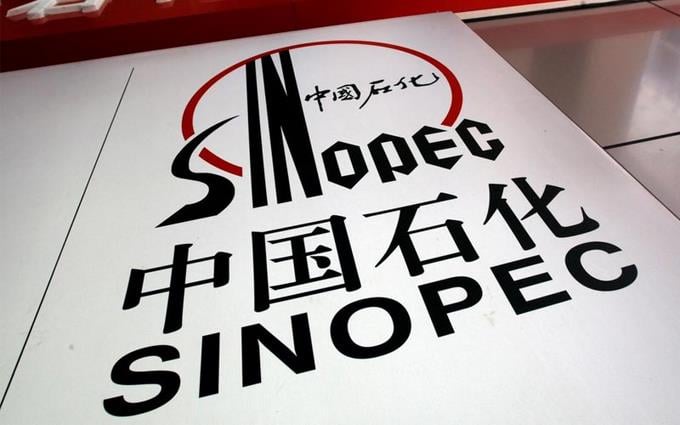 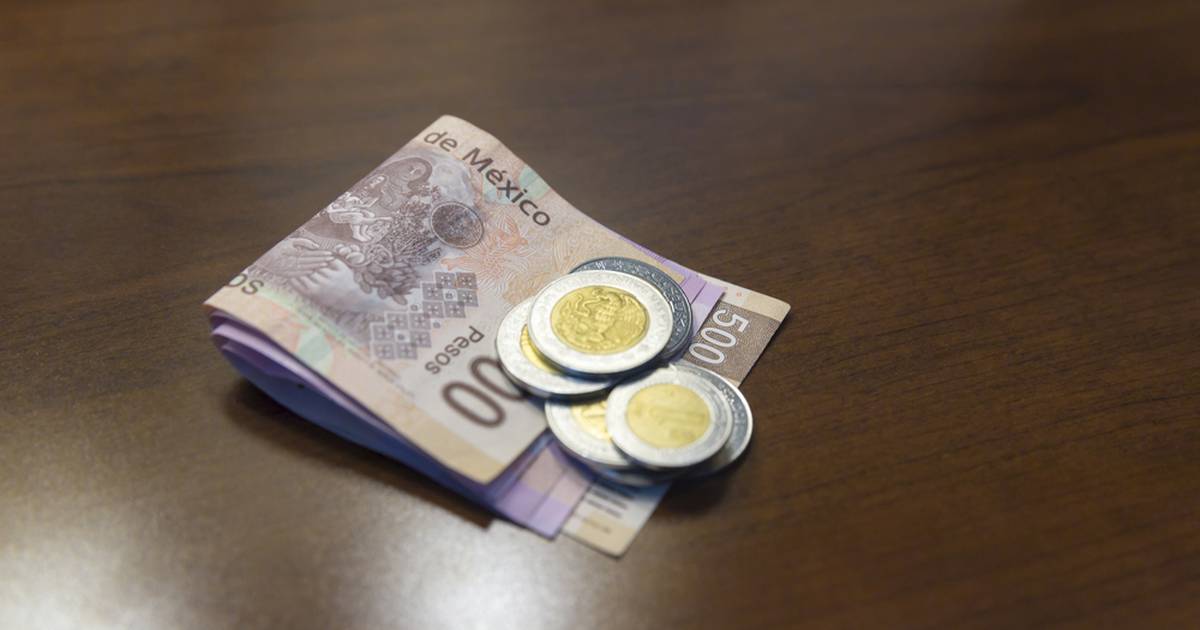