Private doctors are called for strikes due to the collapse of the sector. This has been announced by the Medical Union of Seville and the College of Physicians of Seville in the recent congress of Private Medicine, held in the Seville capital on September 30. These stoppages will be carried out by the doctors with free exercise next November.

Both entities, which represent more than 12,000 doctors in the province of Seville, insist on the “imminent collapse” of the sector and summon the insurance companies to sit down “immediately” this October to negotiate improvements.

Likewise, the Union and the Association are already informing the facultative of the particularities of the strikes through informative assemblies.

Regarding the negotiations, the organizations demand from the insurance companies immediate actions such as updating the scales according to the CPI, frozen for doctors in private practice since 1990; or that there is representation of the doctors at the time of negotiating the scales.

Not surprisingly, in these three decades the CPI has increased by 145.6% without this increase has been applied to the scales that the companies establish without consensus with the doctors. Union and College warn that the situation is critical and urge immediate dialogue with insurance companies to execute sensitive measures that, ultimately, should benefit patients and society 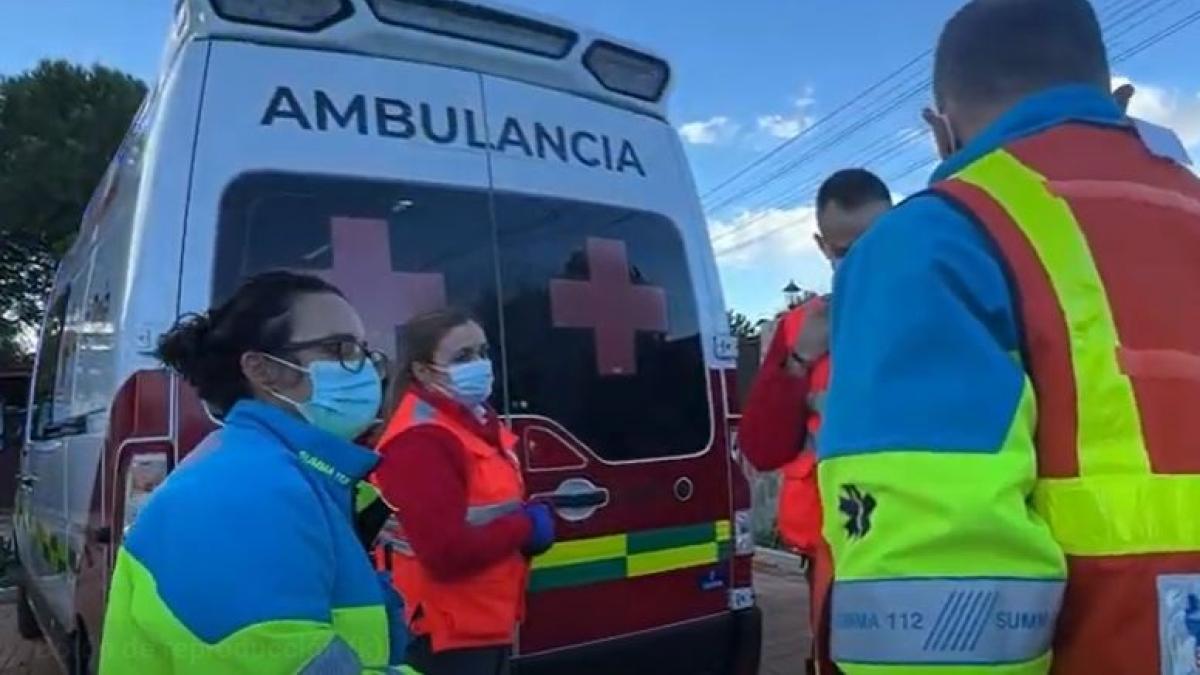