Rui Patricio 6 – Always attentive on the few occasions when he is called into question. Mourinho never gives up on his number one.

Mancini 6 – In the three-man defense he finds some lost certainty. Precise, determined, he plays with personality.

Smalling 6.5 – The English central finds a starting shirt and it is great news for Mourinho, who can finally have an element of great experience at his disposal. It makes itself felt, it gives security. From 70 ‘ Ibanez 6 – He just watches over Zorya’s timid attempts in the last few minutes.

Kumbulla 6.5 – Each match is the right one to redeem the disaster against Bodo / Glimt. The former Verona plays with great tranquility and never goes into difficulty.

Karsdorp 6.5 – His presence in the half of the Ukrainians is constant, he is often ignored by his teammates despite being in a favorable position for the conclusion.

Perez 7 – He too has a lot to be forgiven and a place in the squad to defend. He is always in the midst of the maneuver, many quality plays that lead to a goal and a penalty in the first fraction.

Veretout 6 – An assist for Zaniolo and a wrong penalty in the first half, a lot of substance in the second half, when he thinks more about putting the game to sleep than verticalising.

Mkhitaryan 6.5 – Mourinho puts him in the shoes of the low director and the Armenian also invents himself an interdictor. He touches the net after thirty seconds, almost all the most dangerous actions start from his foot. From 79 ‘ Missori sv Born in 2004, he made his debut in the first team.

El Shaarawy 7 – Increasingly central to Mourinho’s project, the Pharaoh he never betrays and contributes to the victory with a splendid assist for Carles Perez’s goal, which unlocks the challenge. Then he tries with no luck. From 70 ‘ Zalewski 6 – Good impact, enter the yellow and red poker action.

Zaniolo 7 – He is obsessed with the network. He tries in every way, on the fourth occasion he manages to stamp and find the goal of doubling. A joy that was missing from the preliminary match against Trabzonsopor. In the second half he goes close to the brace and gives the assist to Abraham for the 3-0. From 70 ‘ Shomurodov 6 – Log in once the games are over, the visiting goalkeeper denies him the goal at the last minute.

Abraham 7 – He tries in every way the way of the net and manages to stamp twice in the second fraction. The second goal is wonderful, in reverse. Great movement, desire and determination are not lacking. From 76 ‘ Mayoral sv.

José Mourinho 6.5 – He draws an unusual and effective Rome (same game system but different men compared to the victory in Genoa). Perhaps he has managed to find the right set-up and this is certainly good news. The gradual return of some players will only benefit his cause.

Matsapura 6.5 – The best in the field of his, for how he tries to keep the score on an acceptable size. In the final minutes of the first half, he is overcome by saving a penalty in Veretout.

Favorov 5 – Not present as it should in containing several Romanist actions, such as that of Perez’s goal that develops on his side. It also pushes a little to the right.

Vernydub 5 – It starts with some good closing, and then gets more and more in difficulty with the opposing players arriving in the area with great consistency.

Imerekov 5 – Negative proof like the rest of the backward department, which gives far too much to a Romanist attack that takes advantage of it.

Juninho 5 – A couple of offensive initiatives counterbalances a performance definitely to be forgotten on a defensive level, as it is systematically skipped by Perez. From 71 ‘ Snurnitsyn 6 – Final with a few balls touched and without major smudges on the left.

Sayyadmanesh 5.5 – With his flashes starting from the right lane, he is among the few Zorya players who try to create some headaches in the defense of Roma. More opaque in the recovery. From 83 ‘Owusu sv.

Buletsa 5 – He suffers from the higher quality of the opponents in the nerve center of the pitch, struggling both to limit the Giallorossi’s actions and to give geometry to the team. From 83 ‘Dal Bello.

Cvek 5.5 – Try in a couple of circumstances the conclusion from distance, but not creating excessive worries for Rui Patricio.

Kabaev 5 – In addition to leaving something to be desired in both phases, at the end of the first half he commits a naive penalty foul that could close the game were it not for Matsapura’s miracle on Veretout.

Gromov 5 – He starts from the left and then varies on the whole offensive front, without however affecting the last meters. From 46 ‘ Nazaryna 5.5 – Try some initiative, touching the goal of the flag in the final.

Zahedi 5 – A header finished off and little else by the center forward, too isolated and well contained by the Roma defenders. From 46 ‘ Gladky 5 – Enter with a widely compromised result, not having many playable balls.

Viktor Skrypnyk 5 – The technical difference from his team and Roma can be seen in every area of ​​the pitch. His team, however, appears quite renounced from the first portion of the game.

“Did I hear Mancini”, a sensational turnaround for the 2022 World Cup? – Free Daily 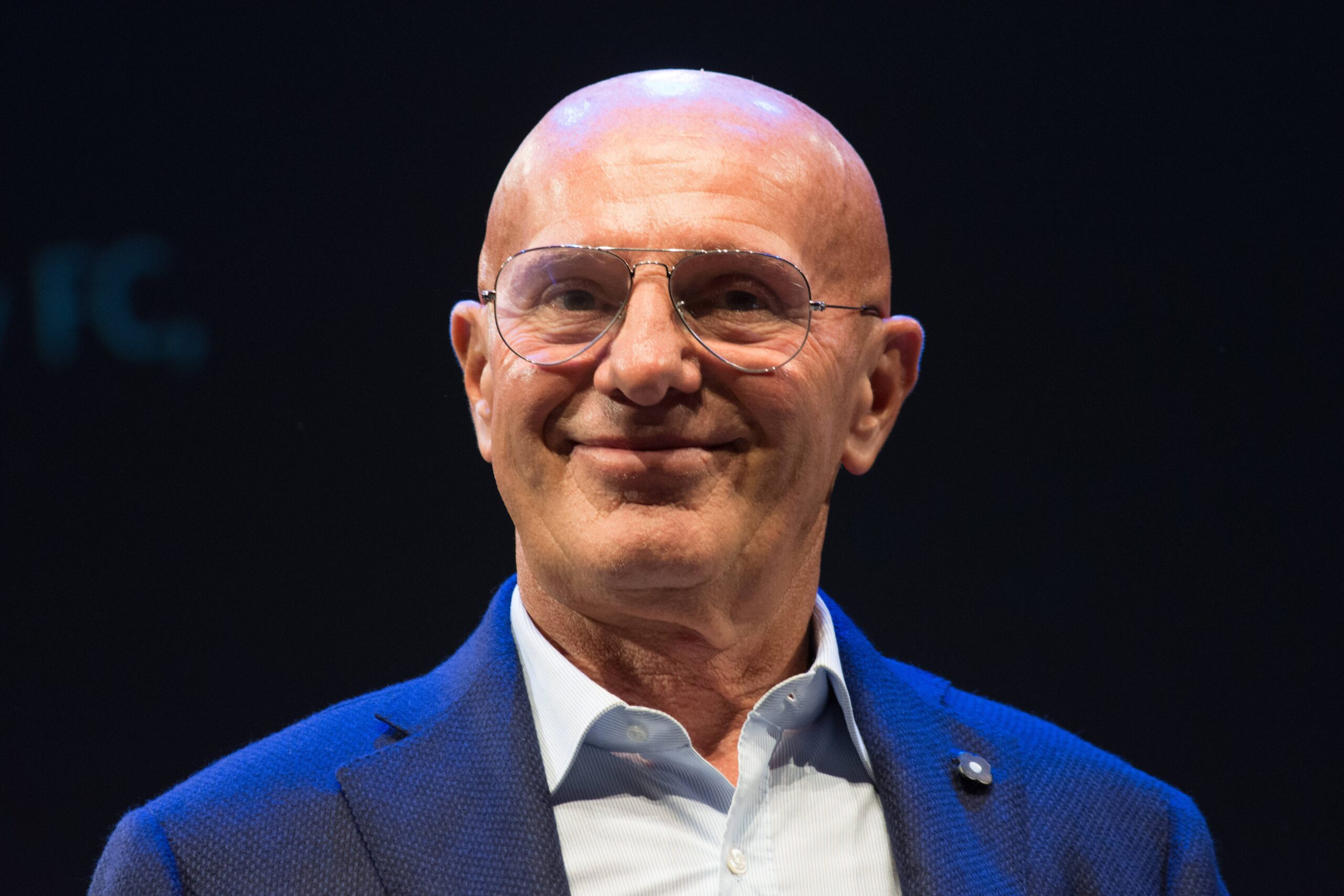 MotoGP Algarve: pole with record for Bagnaia, Quartararo from the third row | News