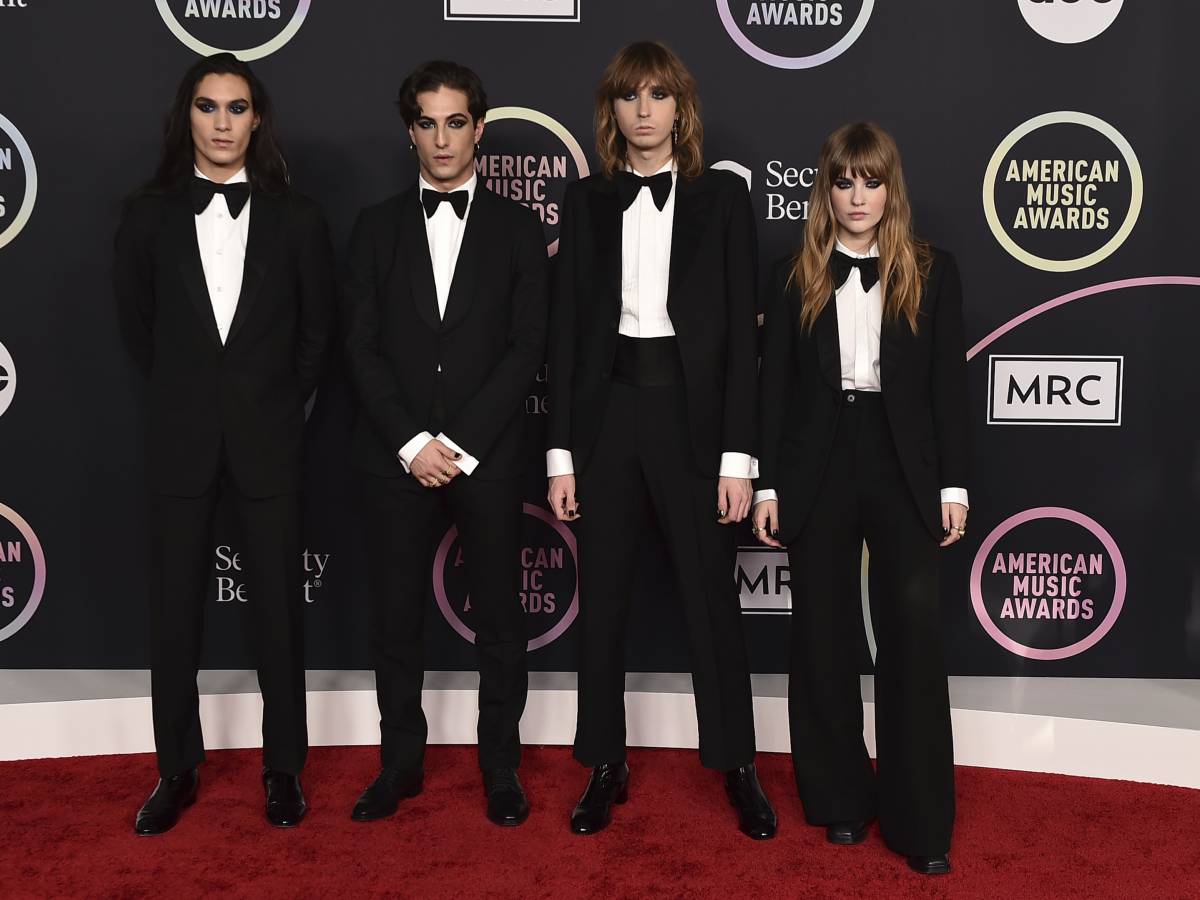 “Wake up and smell the coffee, Cardi B. Italy is not spaghetti and wine, it is much, much more“. Lapo Elkann he played them, or rather sang them, to Cardi B back from the conduction of the American Music Awards. The American pop star presented the 2021 edition of the famous American music awards, but in calling on the stage the Italian band Maneskin – present in Los Angeles to perform – Cardi B has slipped into the usual stereotypes about Italy: pasta, pizza and mandolin.

The curtain Italian style staged by Cardi B soon made the rounds of the web, sparking criticism and raising controversy. The image of Cardi B – sitting at a table covered by a red checked tablecloth with a plate of spaghetti in front and a violinist as a sound frame – did not appeal to Italians in the world. THE Maneskin at the AMAs they were vying for an award in the category “Favorite trending song“, the one reserved for the most viral song of the year, and they performed in a live performance on the notes of”Beggin ‘“.

Their banal and clichéd introduction sent Lapo Elkann into a rage. who vented on Twitter: “Italy is beauty, culture, Leonardo, Ferrari, work. So Cardi B, before introducing Italian artists, learn and prepare. It is so sad to use stereotypes to welcome the Maneskins“. The entrepreneur did not limit himself to beating the pop star but also shared a piece of the curtain, continuing his criticism: “You fight against racism and stereotypes of minorities which is a great thing and deserving of the utmost respect. I think feeding stereotypes against others goes against the values ​​you try to share with your fans. That’s all. You and your family are welcome in Italy, and I would like to host you in the Bel Paese. Much heart“.

Lapo’s words were not lost in the network, but they came straight to the American singer, who on Twitter she replied annoyed: “Will you give me a whole lesson on an awards show? Should I have brought a Ferrari to the stage? I also made jokes about my hometown. People want to feel outraged for no reason, in no way was I trying to be offensive“. Lo clash it could have flared up further if only Cardi B hadn’t decided to remove her twitter a few hours after publication. A way like any other to end the controversy.

Wake up and smell the coffee @iamcardib . is not spaghetti and wine, it’s much much more. Italy is beauty, culture, Leonardo, Ferrari, opera. So before you introduce italian artists please learn and be prepared. It’s so sad to use stereotypes to welcome @thisismaneskin https://t.co/mU4zSz0o17