WINNING FORMULA – All the advantages of the light hybrid, four-wheel drive and level 2 autonomous driving systems. The Japanese company condenses the best of its technological know-how into the new Suzuki S-Cross Hybrid, which appears completely renewed. The engine, however, is the well-known 4-cylinder 1.4 turbo petrol capable of 129 hp of power and 235 Nm of torque between 2 and 3,000 rpm, with a 48-volt light hybrid system created thanks to a 13.6 hp electric motor. It can be combined with a manual or automatic gearbox, both with six speeds, and also with four-wheel drive, a true trademark for the Hamamatsu manufacturer and very useful in less favorable driving conditions, both in the city and away from the asphalt.

MORE MATURE AND ELEGANT – The new Suzuki S-Cross Hybrid, which has an unchanged length compared to the previous series (430 cm), it has a robust and more refined appearance. First of all thanks to the new front grille finished in piano-black, the new headlights, more streamlined and rational in their shapes, and the generous squared wheel arches, a detail that brings it closer to the 4x4s that have made the history of the Japanese manufacturer. The lower lips of both fenders, painted matte silver, add a touch of sophistication to the front and tail. Eight body colors are available, seven metallic (Oslo Gray, Dubai Black, Grand Canyon Orange, Arctic White, Seville Red, Capri Blue and New York Silver) and one pastel (Santorini White).

FOUR DRIVING MODES – The breakthrough it can also be seen from the first photos of the interior of the Suzuki S-Cross. The large glazed surfaces, to which a one meter long panoramic roof can also be added, increase the feeling of space and brightness. The backrest and seat of the seats, inspired by the off-road world and comfortable for five adults, are in fabric, while the side bolsters are covered in leather. Numerous pockets and compartments for storing small and large items. The dashboard is also completely new, dominated by a 9-inch touch display with wireless connection from which most of the car’s functions can be controlled. The 4×4 ALLGRIP four-wheel drive system is activated by a special control in the center of the tunnel. Four selectable driving modes: Auto, Sport, Snow and Lock. The boot capacity is also good, the 430-liter compartment of which can be increased by folding down the folding rear backrests with 60:40 distribution.

ALSO IMPROVES SAFETY – The standard equipment of the Suzuki S-Cross it is very complete and includes dual-zone automatic climate control, the small console on the roof with courtesy lights and glasses compartment, a USB socket on the dashboard and the central armrest with storage compartment and integrated cup holder. Active safety is also increasing thanks to the new second level autonomous driving systems. Integrated with cameras and sensors, devices such as automatic braking, adaptive cruise control and a 360-degree camera make both city traffic and long journeys safer and more relaxing.

ALREADY AVAILABLE ONLINE – Already today, on the e-commerce platform Suzuki Smart Buy of Suzuki Italia, customers will be able to preview the S-Cross Hybrid in the 1.4 Starview AT 4WD ALLGRIP version with automatic gearbox, all-wheel drive and a full range of standard accessories. 30,690 euros. Deliveries will begin by the end of December 2021. 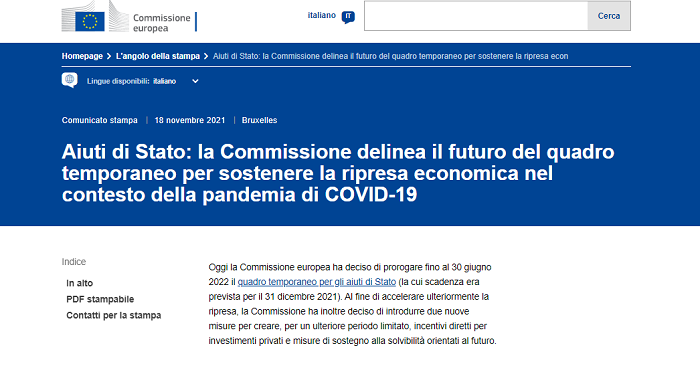 towards a gradual abandonment of bonuses and contributions 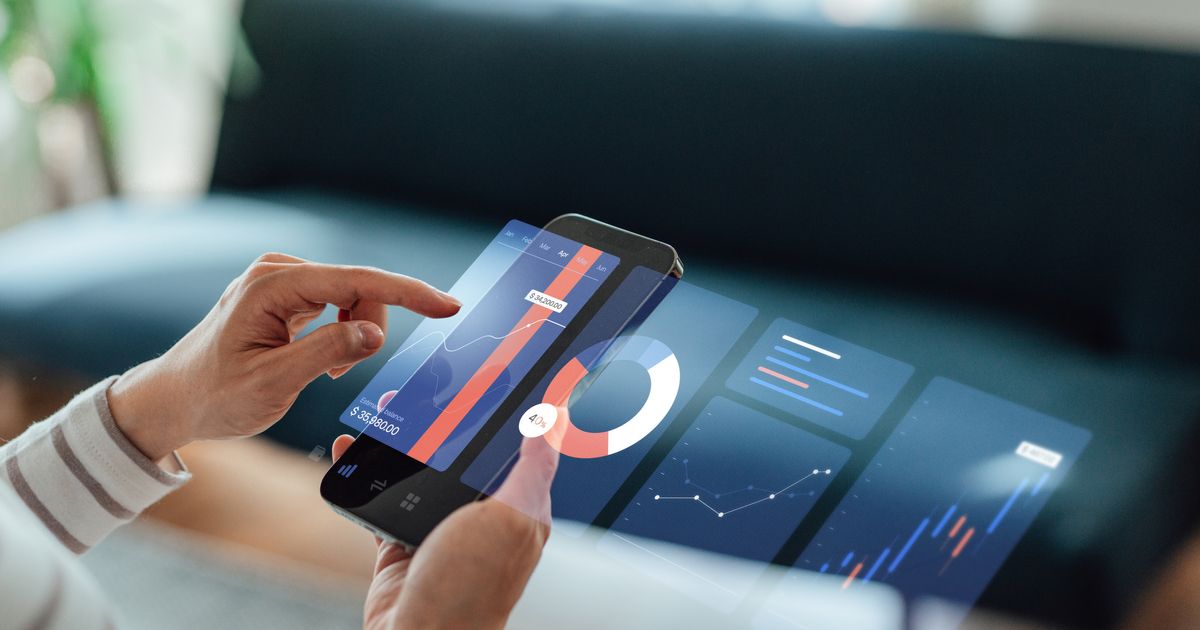 ETFs are already outdated. For savers it is time for direct indexing

AdBlue has become impossible to find: without the additive, trucks stop and more